Spurs are likely to lose their star man, but have lined up replacements. 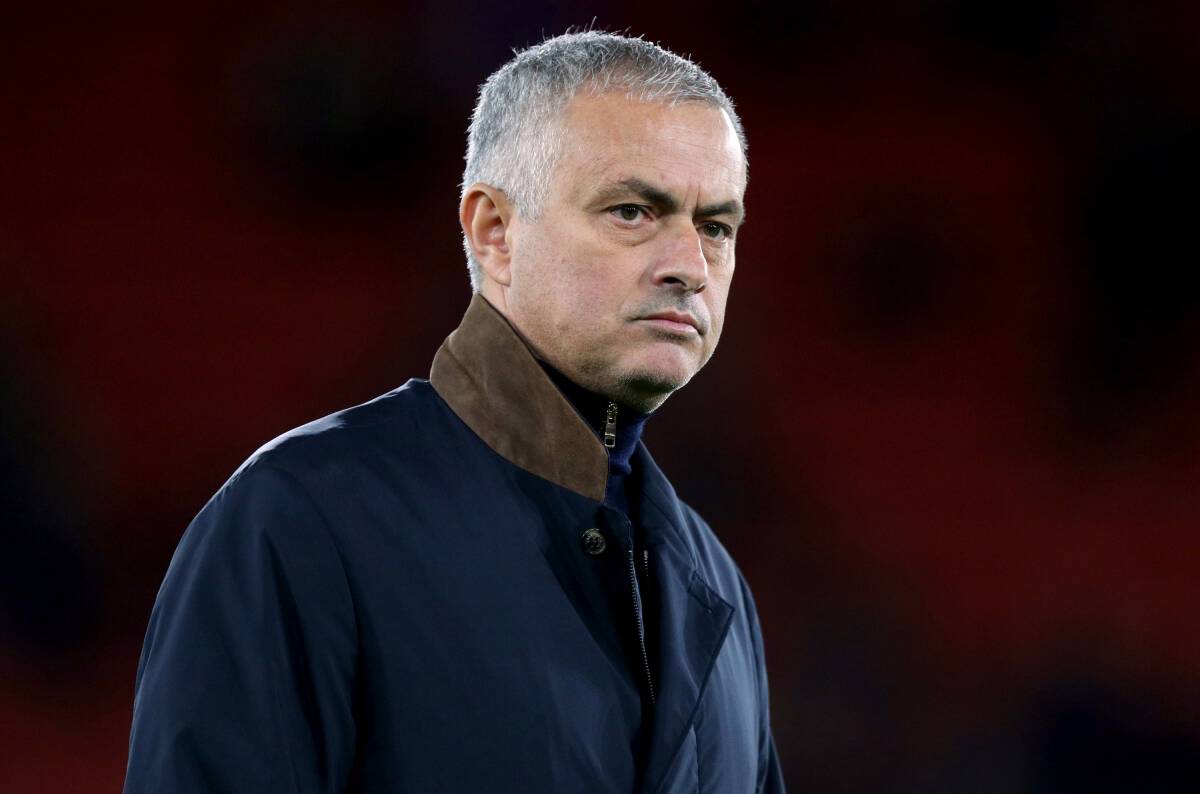 Man Utd are busy looking at a number of players, while Arsenal are also keen to bolster their squad, as they try to get back into top four.

Aston Villa reportedly want to bring Steven Nzonzi back to the Premier League after he was suspended by Galatasaray. Nzonzi was part of France’s squad as they won the World Cup in Russia

French champions Paris St Germain are willing to spend big on Tottenham’s Christian Eriksen, the Daily Mirror reports. PSG see the £14million in-principle agreement between the Denmark international and Inter Milan as “a bargain” that can be bettered, and the Ligue 1 giants can approach Eriksen’s camp as there is just six months left on his contract. If he crosses the channel the 27-year-old would compete for a spot in an attacking midfield that already includes Julian Draxler, Leandro Paredes and Macro Verratti.

Spurs have signed Gedson Fernandes,  the Portuguese international joins on an 18-month loan with an option to make the transfer permanent. Fernandes, 21, had fallen out of favour at Benfica this season and there is a £45million option to buy included in his contract. He said: “Every player wants to play in the Premier League and that is a big motivation for me – it’s a dream come true.

Swansea have signed Chelsea midfielder Conor Gallagher on loan. He had attracted attention from Premier League duo Norwich and Burnley.

One player who seems likely to be leaving his club is Manchester United’s Tahith Chong, whose agent Erkan Alkan has been photographed meeting with Inter representatives in Italy, according to the Mirror. The Dutch winger, 20, is down the pecking order at Old Trafford and his contract expires in June.

Manchester City are keen to keep John Stones for squad strength. Stones has been repeatedly linked to Arsenal but Premier League champions City say there is no chance of his departure. The Manchester Evening News says the 25-year-old travelled to London this week to meet his agent, who also represents former City assistant and new Gunners manager Mikel Arteta. But the paper says Pep Guardiola’s side will not release the centre-back due to a lack of cover for the injured Aymeric Laporte.

Arsenal may have accidentally confirmed Eddie Nketiahhas been loaned to Bristol City. The striker spent the start of the season at Leeds before returning to the Emirates. The Sun says Aston Villa, Sheffield Wednesday and Nottingham Forest were all interested in signing the 20-year-old, but Bristol City appear to have won the race after the Championship club’s logo appeared on the player’s profile on Arsenal’s website.

Danny Finlayson: The Northern Irish Rangers defender, 18, is set for a loan spell to United States side Orange County, according to the Daily Record.