Spaniard has yet to score for the Toffees. 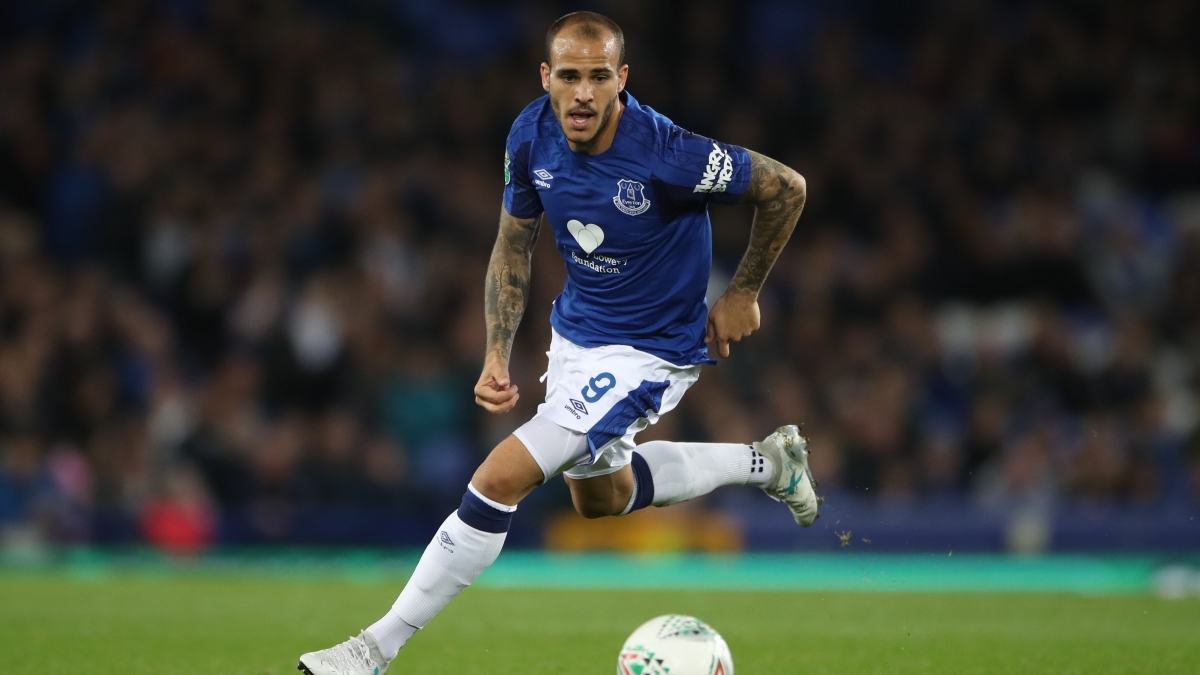 He joined Everton in July 2017, signing a four-year contract after the Toffees triggered a £5.3million release clause in his contract with Malaga.

Sandro, who has yet to find the target in eight appearances for Everton, had previously had a goalless loan stint with Sevilla in 2018-19.

He featured only once for the Toffees last season, playing 86 minutes of the 3-1 Carabao Cup second-round defeat of Rotherham in August.

Everton confirmed the news in a statement which read: “Sandro Ramirez has joined La Liga side Real Valladolid on a season-long loan for the 2019-20 campaign.”