The Magpies rekindled memories of Kevin Keegan’s ‘Entertainers’ against Manchester City as the game ended 3-3. 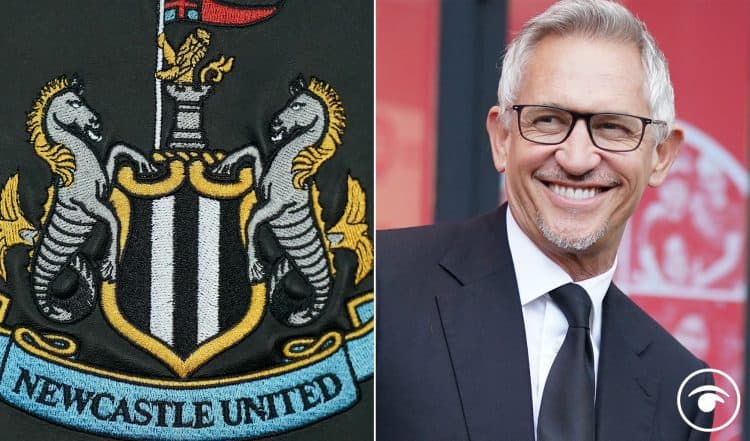 It is fair to say that Newcastle United fans are more than happy with Eddie Howe’s performance since he took over at the club.

Newcastle’s emergence from the doldrums of the Mike Ashley era reached a watershed moment when they took on Manchester City at their own game on Sunday.

The hope which accompanied Amanda Staveley’s takeover in October last year has grown steadily since but reached new heights after a thrilling 3-3 Premier League draw which rekindled memories of Kevin Keegan’s ‘Entertainers’.

Eddie Howe’s side remain very much a work in progress, but that there is progress at all is music to the ears of the Toon Army.

As you can see from below the points tally in 2022 his results have been fantastic.

Howe commented on the performance of Frenchman Allan Saint-Maximin. How said: “That’s the Maxi we want every week. Head and shoulders the best performance I’ve seen from him under my management.”

He was also very happy about the support for Miguel Almiron, much improved this season, and subject to harsh comments from Jack Grealish.

But among the battle on the pitch, there was time for a joke off it, well just beside.

Eddie Howe was about to bring on Matt Ritchie when at the last minute he changed his mind.

But a picture of the two together made Gary Lineker comment: “Eddie Howe bringing on his son.”