Leeds United continued their unbeaten start to the season as they secured a famous win over Chelsea yesterday. 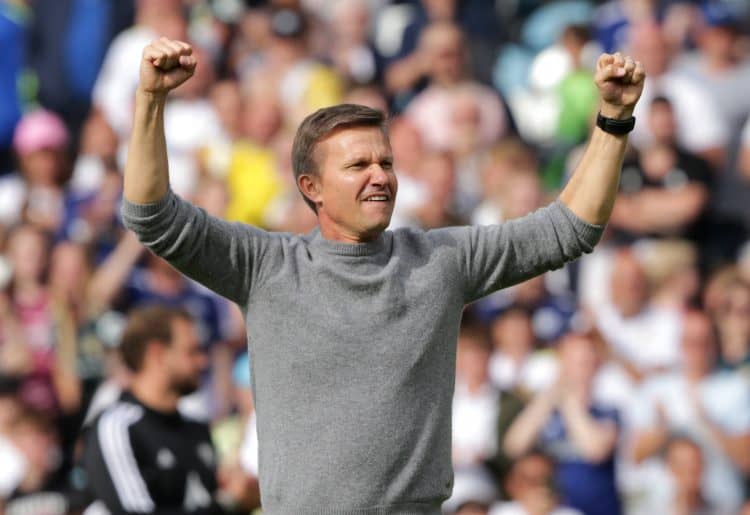 Before we begin with today’s comments it is worth looking at what Leeds head coach Jesse Marsch said before the 3-0 win against Chelsea yesterday.

He said his side “can cause some havoc.”

The American added: “I think we have a team that can cause some havoc against an opponent like this right now.

“At home, I think we always enjoy playing in Elland Road, I think you can see that in the beginning stages that the team is coming together in a good way.

“We’re trying to develop a good plan and a plan that is easy enough for them to execute and then we just want them to go on the pitch and play to their abilities.

And they did more than that!

There are bound to be difficult days to come over the season, but this will give Marsch sceptics plenty to consider.

He lapped up the applause from all four sides of the stadium with fans singing his name.

It is safe to say he enjoyed the result!

Is this trolling unfair?!

However, in the cold light of the following day Rodrigo Moreno was still burning bright.

“I think yesterday was a deserved win.” Rodrigo Moreno on Leeds United’s 3-0 thrashing of Chelsea yesterday.

He has had some start to the season.

Related: Watch: This is Manchester United! Gary Neville’s joke as they take on Liverpool