Spurs will be looking to dip into the transfer market this month. 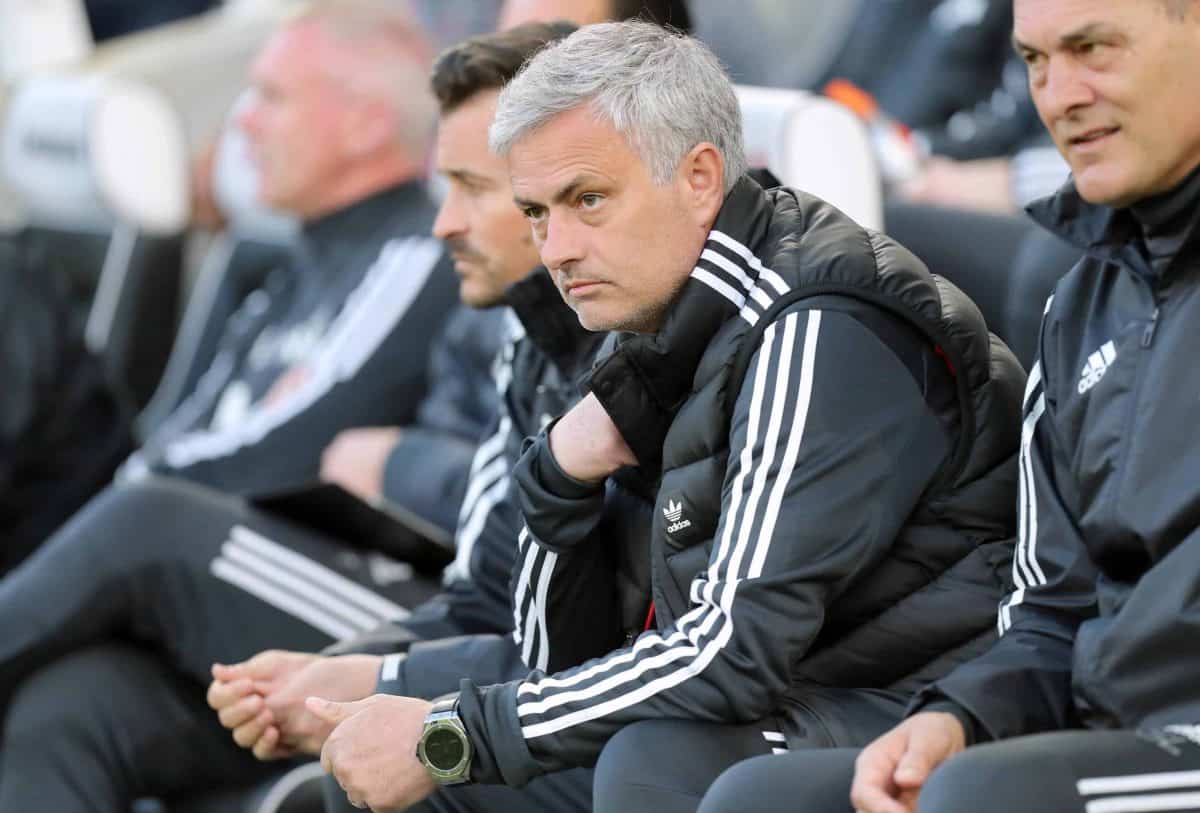 Former Tottenham defender, Pascal Chimbonda, has controversially called for his ex-club to go all out and sign former Arsenal Striker, Olivier Giroud, in the January transfer window to fill the void left by Harry Kane’s injury which could see him side-lined for months.

“Harry Kane is out for five or six weeks – who is going to score the goals? Lucas Moura is not a natural striker, Spurs need someone more like Kane, a focal point in the penalty area.

“Dare I say it, but I think someone like Olivier Giroud fits the bill. It’s obvious Frank Lampard doesn’t fancy him at Chelsea, I’m sure Giroud wants out, so why not him? Yes, he’s a former Arsenal player, but he’s also a World Cup winner and presumably he’s available.

“I’d take him on loan, but if the opportunity was there to buy him, then I’d buy him. There’s no one else readily available on the market who has his quality.”

One alternative attacking option for Jose Mourinho would be Republic of Ireland prodigy, Troy Parrott, who many Spurs fans are eager to see given an opportunity in the first team.

However, as Chimbonda told Gambling.com, as promising as the seventeen-year-old is, Harry Kane has big shoes to fill and Parrott should only be unleashed if he’s completely ready to make the step up.

“He’s a young player with a lot of potential and I believe Mourinho when he says he wants to give youth a chance – but with Troy it’s still only potential. If Mourinho feels he’s not ready, then he’s not ready.

“Spurs is a big club with a big manager – they need big players for big games. Ok, you could look at Liverpool who gave youth a chance in the FA Cup and they beat Everton’s first team, but they’d never do that in a league game.

“Parrott could be the answer further down the line, but he isn’t the answer right now. Spurs need a senior understudy to Kane.”

Jose Mourinho admitted striker Harry Kane’s injury is as bad as he feared after seeing Tottenham held to a 1-1 FA Cup third round draw at Middlesbrough.

Kane damaged a hamstring in the 1-0 Premier League defeat at Southampton on New Year’s Day and although his manager does not yet know how long the England captain will be sidelined, it appears he could face an extended spell out.

Mourinho said: “I think it is better for the medical department to speak about it or make an official report.