Fletcher played a big role in Corbyn's leadership victory in 2015 and will be seen as a key ally on the left. 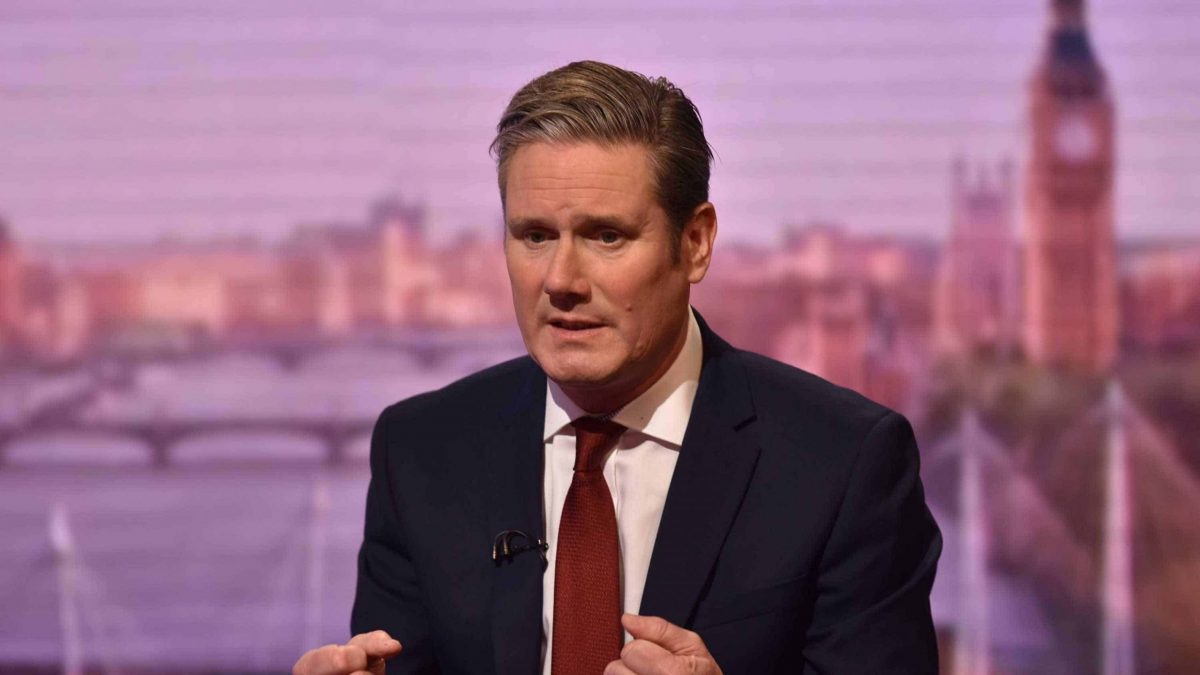 Fletcher was Corbyn’s election agent in 2015 during the general election and was subsequently a part of his campaign team when he won the 2015 Labour Party leadership election.

She will be seen as a key ally on the left for Starmer if the reports are confirmed.

The former Islington mayor stood down as a Labour councillor last year triggering a by-election in St George’s ward, which Labour held.

She is said to have fallen out with Karie Murphy and Jennie Formby following the 2017 general election.

The move will be seen as quite a coup for Starmer, who is the clear favourite to replace Corbyn.

The shadow Brexit secretary announced his intention to run for the position this weekend, saying he will aim to “restore trust in the party” and “not lose sight of our values or retreat from the radicalism of the past few years”.

His impressive CV has already caught the eyes of voters, boasting an impressive record on human rights and a Knightood for his pro bono work.

A recent YouGov survey of Labour members showed that he would comfortably beat left winger Rebecca Long-Bailey, 61 per cent to 39 per cent in a run off, if the MP for Salford and Eccles decides to run.

Related: Will Rebecca Long-Bailey make it from pawn shop to PM?

Yanis Varoufakis exclusive: To persecute Assange is to “murder the truth”