Italian clubs are sniffing around some of the Premier league's biggest names. 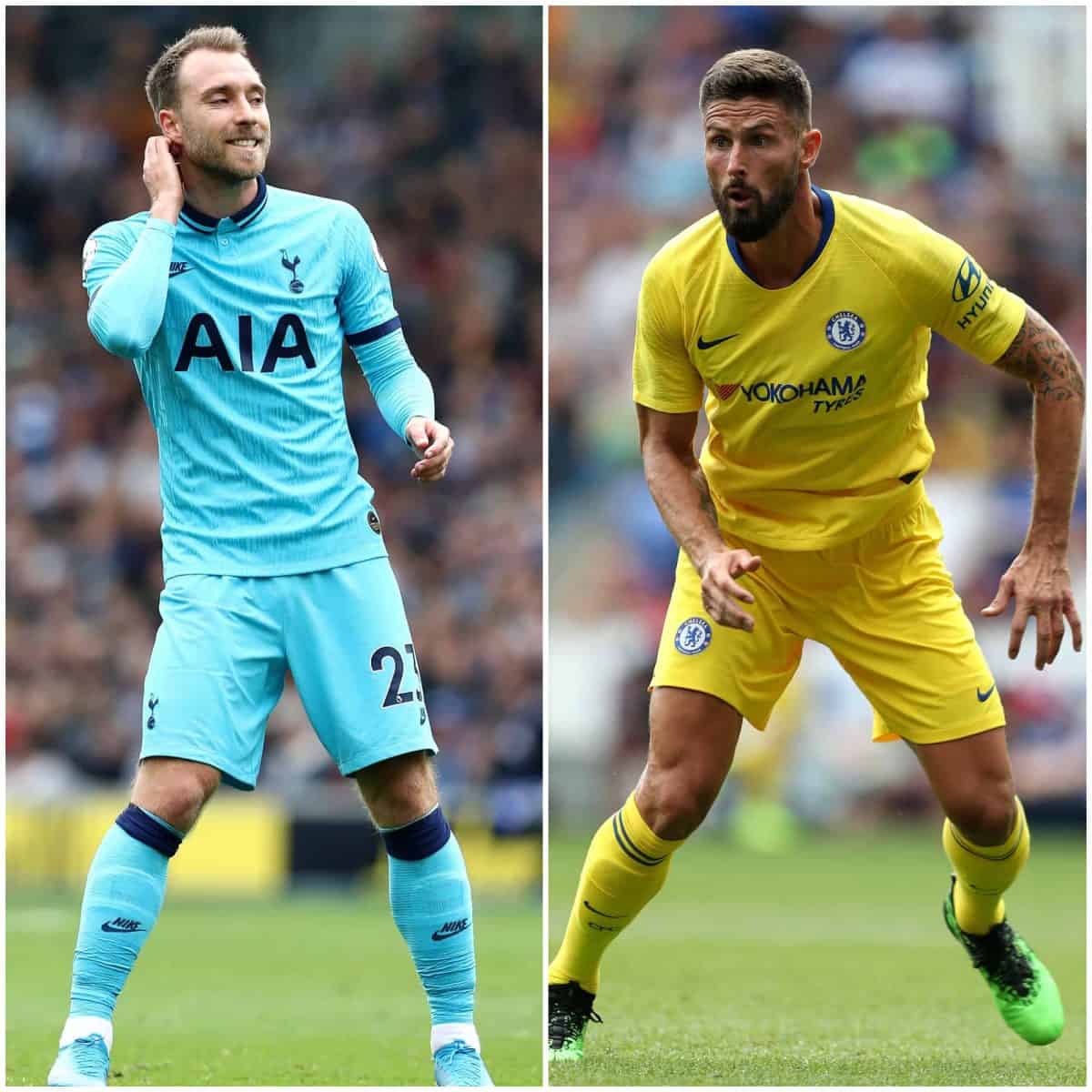 The January transfer window is off as clubs in the Premier League and around Europe look to make their moves. Some big money could be spent over the next few weeks.

Spurs are considering a loan-with an option to buy for Atletico Madrid outcast Thomas Lemar. The Independent claim a loan fee of around £5million is being touted.

Inter Miami lead the race for Gareth Bale after Real Madrid “found a buyer” for the wantaway Welshman. El Desmarque say new club Miami and LA Galaxy are in pole position to sign the frontman, ahead of Manchester United.

Everton are leading Benfica’s Gedson Fernandes, according Journalist David Ornstein added that the Toffees are in ongoing discussions with Benfica over an 18-month loan for the midfielder with a £34m option to buy.

Internal politics at Inter Milan have thrown Tottenham midfielder Christian Eriksen‘s potential move to the San Siro in doubt, according to the Daily Mirror. The paper reports the Dane is keen to leave Spurs and Inter chief executive Giuseppe Marotta is keen to have him, hence the club making a  £20million offer for the 27-year-old. However, Inter manager Antonio Conte would prefer Barcelona’s Arturo Vidal.

The Daily Telegraph says Chelsea striker Olivier Giroud is also being watched by Conte. The France international, 33, joined up with the Italian at Chelsea two years ago, and is thought to favour a move to Italy ahead of joining a Premier League relegation battle. Aston Villa and Newcastle are said to be watching the former Arsenal forward keenly.

Back to Italy and Inter Milan’s Milan Skriniar is being closely watched by Barcelona and Real Madrid, but he could end up at Manchester City. The Daily Mirror reports that Pep Guardiola is being given the support by club bosses to recruit heavily in January. Skiniar, 24, will be targeted to bolster the team’s defensive options.

Villa and Newcastle are both interested in Brighton veteran Glenn Murray, according to The Guardian. The clubs both want the striker on a short-term deal until the end of the season, while Celtic and Nottingham Forest are also considering the 36-year-old.

Gedson Fernandes: The Daily Express says Everton are close to reaching an 18-month loan deal for the 20-year-old, who has struggled for game time in Benfica’s midfield.

Wesley Fofana: The Toffees are also keen on the 19-year-old St Etienne centre-back, according to the Daily Star.