Liverpool fly to Qatar in December 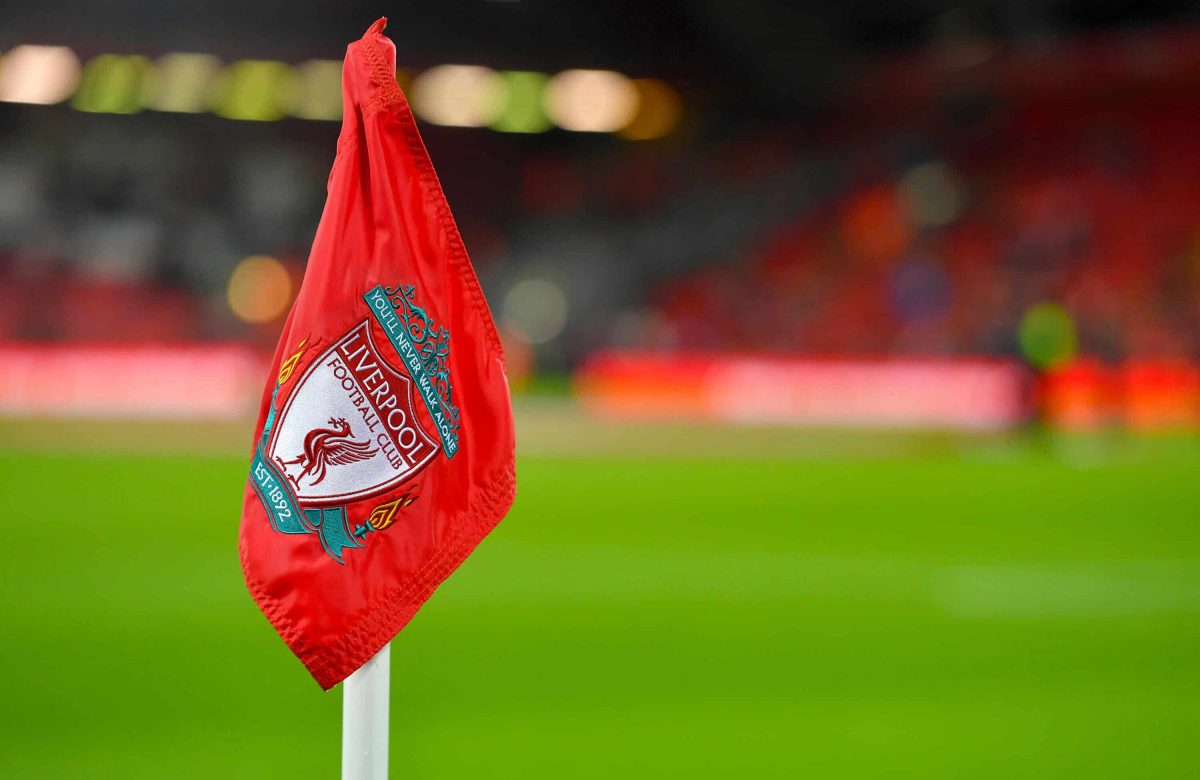 Liverpool are set to play in a brand-new 2022 World Cup venue when they compete in the Club World Cup in Qatar in December.

But one Liverpool player is not getting carried away with the team’s fantastic start to this season and is taking one game at a time.

Football’s world governing body FIFA has announced that the Reds will begin their campaign at the 40,000-capacity Education City Stadium in Doha in a semi-final on December 18.

Win or lose, they will play in the same venue which will host the third-place play-off and the final on December 21.

Qatar is using the 2019 and 2020 Club World Cup tournaments as a testing ground for its hosting of the 2022 World Cup finals.

Liverpool defender Virgil Van Dijk has dismissed the five-point lead they hold over title rivals Manchester City as irrelevant at this stage of the season.

Jurgen Klopp’s side briefly saw their advantage extended to eight points after beating Sheffield United in the early kick-off but City came through a slightly-less exacting test against Everton in the evening to reduce the gap.

But even though Liverpool have a 100 per cent record from their opening seven matches Van Dijk stressed no one inside the dressing room was giving it a second thought.

“There are still so many games left and the only thing we focus on is the game ahead of us. We don’t want to look at the others because there’s no point doing that.

“Everyone realises that as well because last season we saw how it turned quickly. We just want to focus on the game ahead of us.”