"He is said to have refused to test how much alcohol he had drunk on Christmas Eve at the station's custody suite." 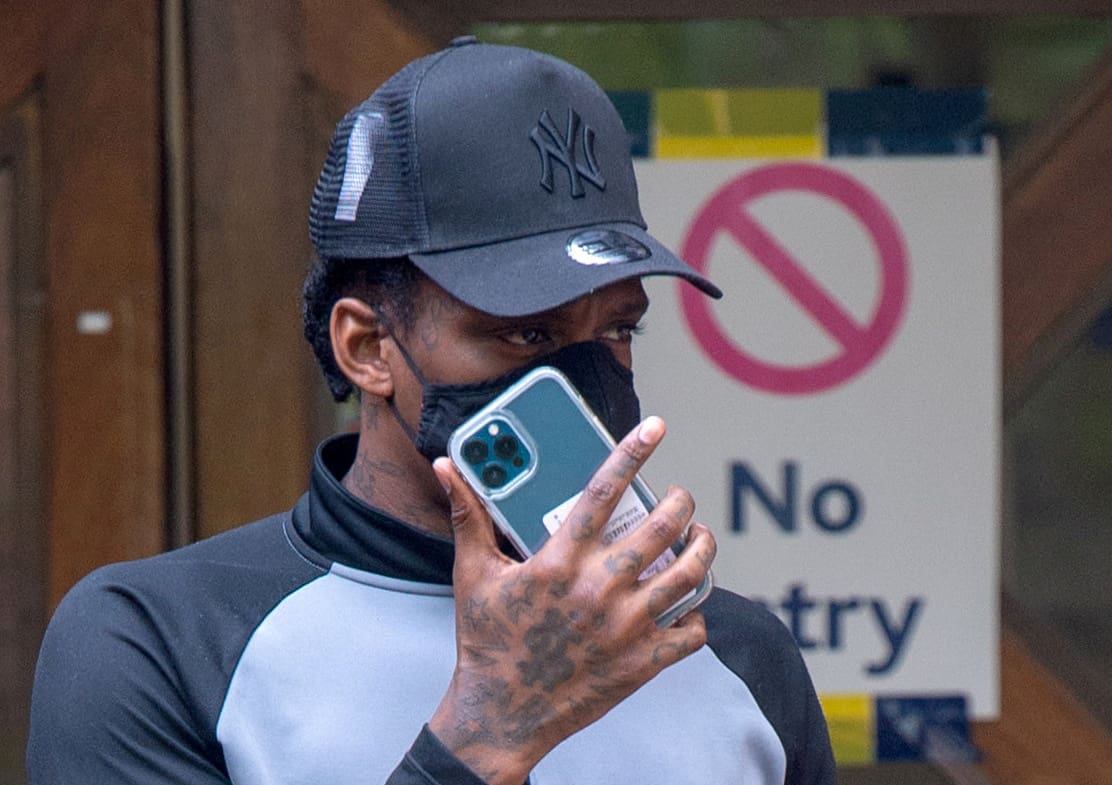 Football’s bad boy Nile Ranger has admitted to obstructing a police officer after being pulled over for drink driving on Christman Eve.

The 30-year-old former Premier League star, who played for Newcastle United and England under 19s, was taken to Heathrow Police station on suspicion of drunk driving last year.

He is said to have refused to test how much alcohol he had drunk on Christmas Eve at the station’s custody suite.

Appearing at Ealing Magistrates Court, he pleaded guilty to obstructing a constable in the execution of his duty.

However, his trial for failing to provide a specimen of breath was adjourned after CCTV footage of what happened at the police station had failed to be provided to the defence.

Caitlin Evans, representing the footballer, said: “It is Mr Ranger’s case the officer’s account, which was received on 5 May, that there are discrepancies.

“Critically the main issue is whether the statutory warning is given.

“In my submission, it is in the interest of justice for CCTV footage to be provided. It’s critical to both the defence and Crown’s case.

“I would submit that with the Crown serving this evidence so late, a month after it was due and a few days before the trial, the defence has not had time.

“It would be in the interest of justice for an adjournment to be granted.

“The defence is at a disadvantage to counter the words of an officer when CCTV footage has not been produced.”

Beata Murphy, prosecuting, opposed the adjournment as two police officers who were going to be witnesses in the trial had attended the hearing.

Magistrate chair Grace Dent said: “We have fully considered the request and we are going to grant an adjournment as we believe it would be in the interest of justice.

“The CPS should provide footage of the custody procedure on CCTV to the defence. The adjournment is granted.”

He was released on unconditional bail.

Ranger, who is taking time out from Southend United nursing a groin injury, wore a Nike tracksuit to the hearing and was allowed to sit outside the dock.

This is just the latest in a long line of legal troubles for the former golden boy of football.

In an interview with football magazine Four Four Two last year, Ranger said the game has “pretty much washed its hands” of him and he is treated like the “Osama Bin Laden of football”.

He said: “I hope and pray I’ll get one last chance. If I do, I’m ready to grab it with both hands.”

Fulham’s 0-2 home loss to Burnley on Monday meant that The Cottagers joined West Bromwich Albion and Sheffield United in the Championship next season – and Newcastle will play top-flight football in 2021/22.

Replacing that trio are Norwich City, Watford and one of the playoff quartet of Barnsley, Bournemouth, Brentford and Swansea City.

Newcastle are keen to make winger Joe Willock‘s loan from Arsenal permanent this close season, according to talkSPORT. The 21-year-old has been a star for the club since arriving on February 1, scoring in his fourth straight match against Leicester on Friday.

Newcastle manager Steve Bruce has made no secret of his desire to keep Willock to bolster his side for next season.

Steve Bruce is determined to hang on to Newcastle’s star man Allan Saint-Maximin with his blistering run of form having alerted potential buyers to his blossoming talent.

The 24-year-old Frenchman has played in the Magpies’ last four games after recovering from a groin injury, and they have won two of them – he scored the decisive goal at Burnley on April 11 – and drawn the other two.

Saint-Maximin’s high-octane approach to his craft and the trickery he combines with it have won him fresh admirers in his second season in the Premier League, but head coach Bruce has issued a hands-off message over a man who signed a new, improved six-year deal in October last year.

He said: “Look, the last thing we want to be doing is selling our best players. For Allan himself, he needs to find a consistency, as in staying well and staying fit.

“Covid hit him badly, but you can see when he’s playing and he’s playing injury-free, then he is a special, special talent, which inevitably will draw interest, of course.

“But the last thing we want to be doing is selling our better players.”