He has had a turbulent history... 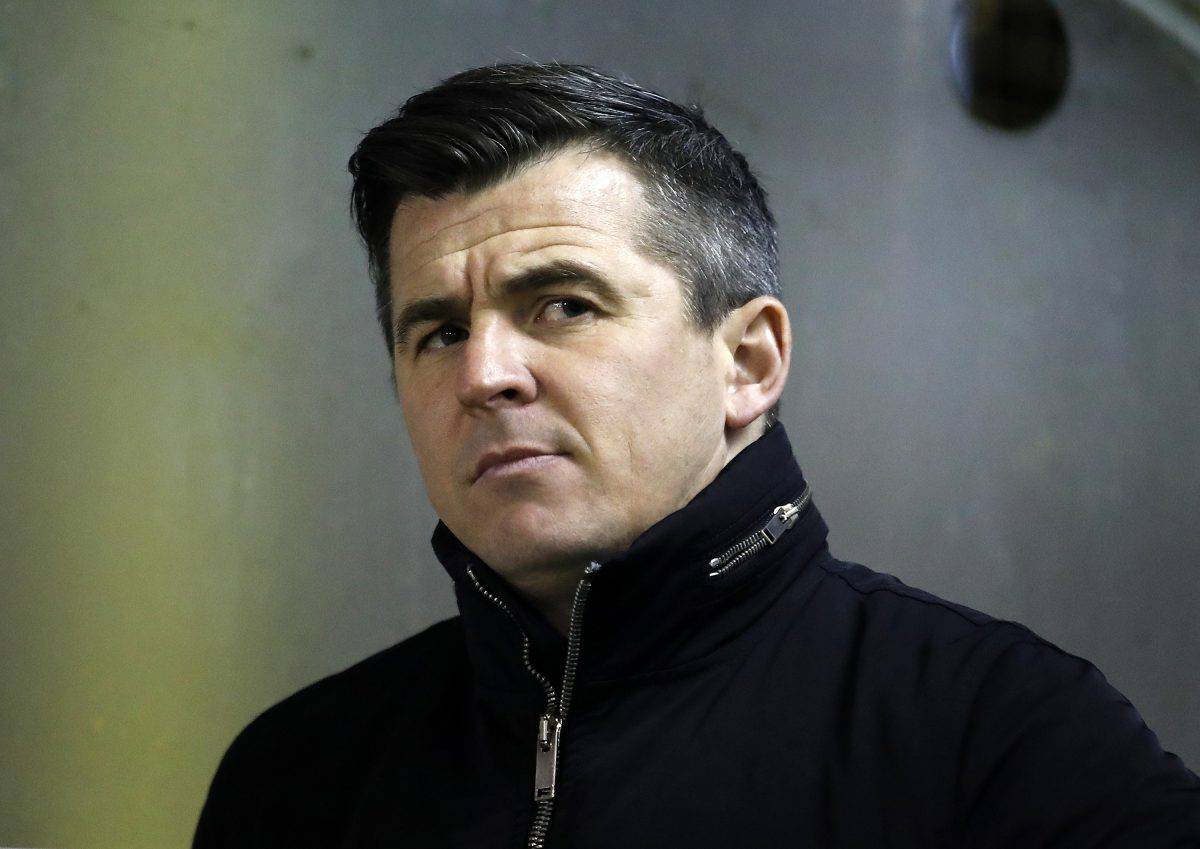 Joey Barton has often been in the media, sadly for the wrong reasons. A gifted footballer and solid manager has caused mayhem at times during his career.

He was fined £100,000 and suspended by Man City until the end of the 2006–07 season on 1 May 2007, following an incident during training when he assaulted his teammate Ousmane Dabo.

The club also considered sacking Barton in December 2004 after an incident at their Christmas party. He stubbed out a lit cigar in youth player Jamie Tandy’s eye, after he had caught Tandy attempting to set fire to his shirt.Barton subsequently apologised for his actions and was fined six weeks’ wages (£60,000).

Barton, 37, is alleged to have pushed the German manager at Barnsley’s Oakwell Stadium on April 13 this year, leaving him with a damaged tooth.

District Judge Joanne Hirst told him that the allegations were too serious to be dealt with by magistrates and sent to the case for trial before judge and jury at Sheffield Crown Court.

Wearing a blue open-neck shirt, a blue jumper, blue trousers and sporting glasses, Barton spoke only to give his name, his date of birth, his address of Fox Bank Close in Widnes, Cheshire, to confirm he was a British national and indicate his plea.

The former Manchester City, Newcastle United and Burnley midfielder was charged following an incident in the tunnel after the League One match between Barnsley and Fleetwood, which ended in a 4-2 victory for the home team.

Barton was given unconditional bail and told to appear at Sheffield Crown Court for a hearing on November 6.

He smiled at waiting photographers as he left the court building before he was driven off in a black Mercedes SUV.