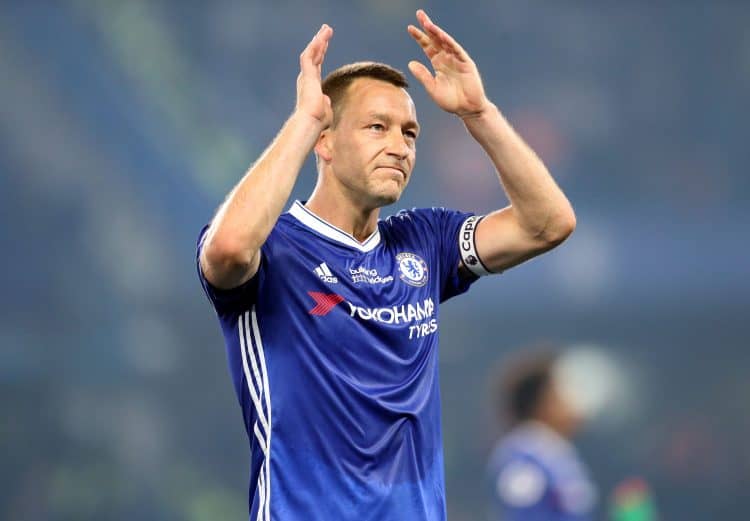 Chelsea legend John Terry has vowed to help fund a gigantic banner at Stamford Bridge of Roman Abramovich to commemorate his services to to the London club.

It comes as Todd Boehly’s consortium is expected to be named the preferred bidder in the race to buy Chelsea, the PA news agency understands.

The Los Angeles Dodgers co-owner’s bid is now expected to win the battle to buy the Blues from Roman Abramovich.

Sir Jim Ratcliffe’s 11th-hour bid for the Stamford Bridge club is thought to have complicated matters on Friday, but American business magnate Boehly is understood to remain on course for success.

Chelsea fans have been working together to commemorate the services of Abramovich at the club.

Popular Chelsea fanzine Twitter account @onlyapound tweeted out a request for help to fund a huge Abramovich banner, writing: I don’t usually ask for contributions but I’m looking to raise £3200 for a 100ft x 50ft crowd surfer to thank Mr Abramovich for all he’s done for Chelsea. I’ll put £500 towards it. If you feel you can contribute, please PayPal fanzine@cfcuk.net. Any money over will go to charity”

The Hohn Terry replied: “I’m in The Best Owner.”

A lot of fans seemed keen on the idea, but many felt it was a poor decision: