Oliver Murphy looks at the options available to them. 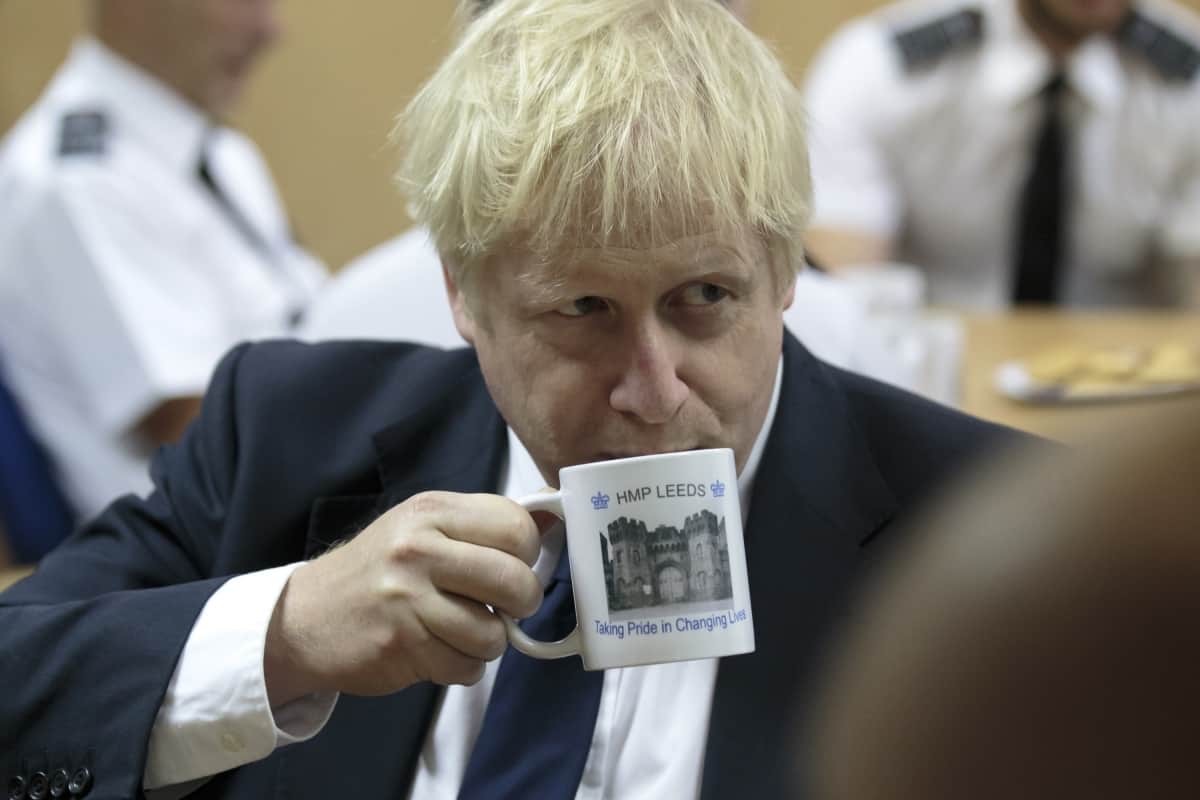 Despite the prime minister’s confidence a new withdrawal agreement will be secured during the upcoming European summit, it has been the firm policy of No 10 to leave the EU on 31 October “do or die.”

EU diplomats were recently briefed that a no-deal Brexit now appears to be the UK Government’s “central scenario”, saying it seems as though the “UK does not have another plan” and has “no intention to negotiate”.

However, a large proportion of MPs oppose no-deal Brexit, vowing to bring the government down if it means stopping a hard exit from occurring.

So what options do they have?

In an interview with Sky’s Deputy Political Editor, Sam Coates, Nikki Da Costa – now the director of legislative affairs for No 10 – spoke of the difficulty MPs face in preventing the UK from crashing out of the EU with no deal.

According to Da Costa, to stop no deal will “require legislation”.

“It’s not enough to pass a motion that is not legally binding on a PM – so the question is how they introduce legislation when a new PM will try and do everything possible not to give them that opening slot.”

Theoretically, unless a new plan is agreed or a withdrawal agreement ratified, Boris Johnson will not need to invoke legislation for a no-deal Brexit to occur.

However, in March, the House of Commons rejected the prospect of a no-deal by a majority of 43.

Yet, Dominic Cummings has suggested it is too late for MPs to stop Britain leaving the EU without a deal on 31 October, the latest Brexit deadline.

But, this argument is two-pronged.

Firstly, 31 October is now the default option, legally binding on both Britain and the EU. In the absence of some specific action, such as agreeing to another extension, Brexit will take place.

The second is that, given the imminence of the deadline, MPs do not have enough power or time to prevent no-deal – unless the government co-operates. Mr Johnson is not likely to do that. Indeed, Downing Street is threatening to force a no-deal Brexit even if the prime minister loses a no-confidence vote.

But, it is not as simple as that. Most MPs are vocal that they are against leaving without a deal. Rumours that the government could prorogue Parliament to render MPs impotent was soon ruled out after backbenchers amended legislation to ensure that Parliament remained open for at least part of October.

Can MPs stop no deal?

At this stage in Johnson’s premiership, MPs face two possibilities: take control of the parliamentary timetable (again) or overthrow the government.

Neither options would entirely guarantee stopping no-deal, but they certainly allow MPs a greater chance of disrupting the so-called ‘clean break’.

MPs may attempt to make legislative changes that could scupper the government’s plans of passing any new laws.

For example, MPs could attempt to take control of the parliamentary timetable and set aside time to pass new laws that would legally block no-deal from taking place.

This is an option favoured by Philip Hammond. The former chancellor has said he is “very confident” MPs would be able to pass legislation to express their aversion to a no-deal Brexit.

While the potential passage of legislation could force the government to request a further extension from the EU, this would be difficult. The government, as the largest party in the Commons, controls the timetable.

Even so, there are other ways for MPs to take control. The Speaker could grant emergency, usually non-binding debates, which will cast into focus the role that John Bercow will play in this political drama in the coming months.

MPs could even table an emergency motion to revoke Article 50, which, if it receives a majority of support in the Commons, could well stop Brexit entirely.

But even if MPs succeeded in passing legislation, there’s no guarantee that the government would act. It could, for example, ignore the new law, although doing so creates a very real risk of judicial review.

If unsuccessful in taking control of Parliament, MPs have the option to bring down the government.

Dubbed the “nuclear option”, this could happen when MPs return from the summer recess whereupon Jeremy Corbyn would call a vote of no-confidence “at the appropriate and very early time to do it”.

If a majority of MPs vote against the government, the provisions of the Fixed Term Parliaments Act are immediately invoked which includes the prime minister having 14 days to prove he holds the confidence of Parliament.

If another MP can prove they hold the support of a majority of MPs the current prime minister is expected to ‘give way’.

Rebellious MPs have spoken of how the 14-day period could produce a single-issue government of national unity, whose aim would be to require an extension from the EU and organise a general election.

But to do this, at present, seems unlikely, with Tory rebels and Lib Dems refusing to allow Jeremy Corbyn to lead the temporary government.

According to aides in Downing Street, the prime minister could ignore convention and refuse to surrender power to a new administration.

Even if it is unable to restore confidence in the House of Commons, the prime minister has the power to ‘advise’ the Queen on the date of a general election.

According to Da Costa: “They don’t need to choose a date this side of exit date. They could choose a date in November or even January”