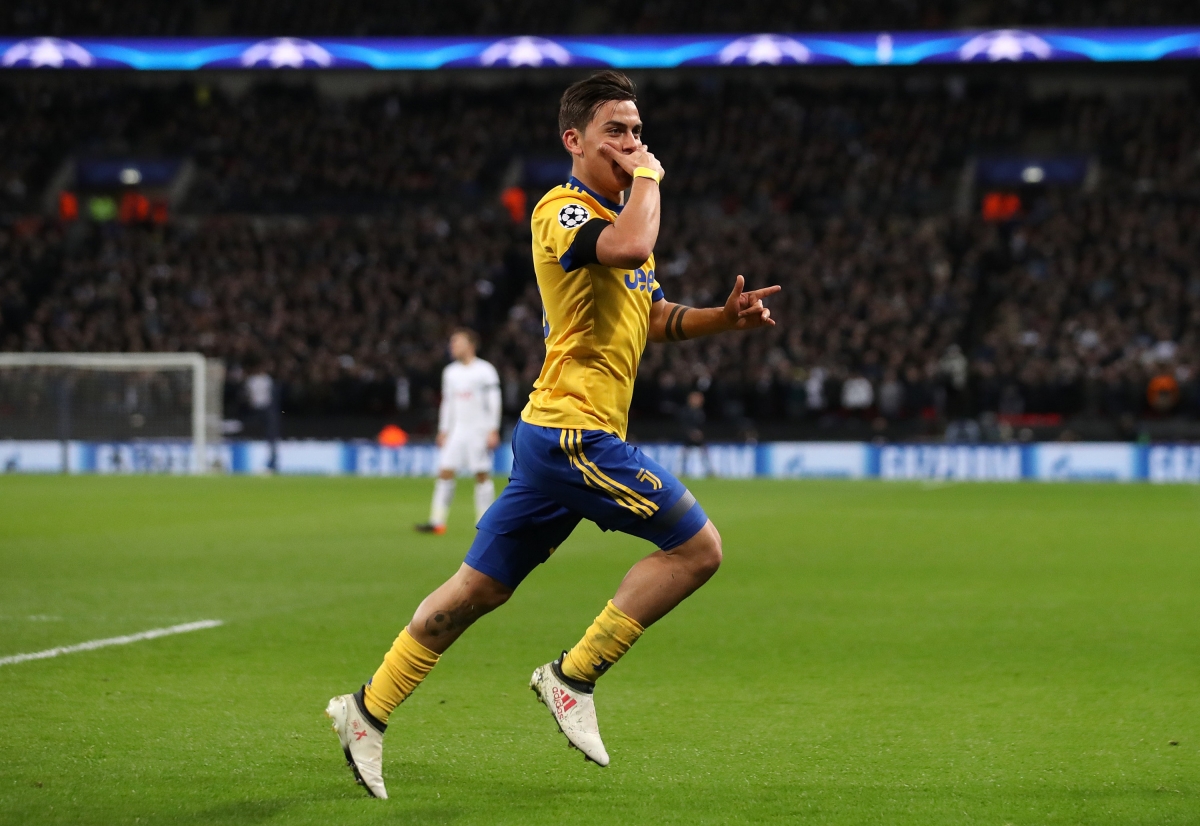 The transfer window has not closed in these following European countries:

Gary Nevile has questioned why Toby Alderweireld would want to leave Tottenham, reports The Sun

The Belgian centre-back, 30, is entering the final 12 months of his deal, and looks set to leave on a free next summer.

Speaking on Sky Sports, Neville said: “I’m getting to the point with Alderweireld, in particular. That if someone makes a decent bid for him, I’m sure Tottenham would let him go, with just a year left on his contract.

Paulo Dybala could be heading for pastures new with Paris Saint-Germain and Juventus meeting over the coming days to discuss a £73million deal, the Daily Mail says. Dybala, 25, has scored 57 goals for Juve since arriving in 2015.

Barcelona midfielder Philippe Coutinho is heading for the Bundesliga, with his representatives in Germany to discuss a season-long loan to Bayern Munich, reports the Sun.

Edinson Cavani will be the first marquee signing for David Beckham’s new Major League Soccer franchise Inter Miami and will sign a three-year deal when his time at Paris Saint-Germain comes to a close in the summer, according to the Daily Mail.

Meanwhile, one potential new face at the Parc des Princes could be Tiemoue Bakayoko with the Ligue 1 champions set to battle it out for the Chelsea man with his former club Monaco, says the Daily Express.

Neymar: Barcelona remain keen to bring the Brazilian back to La Liga from PSG on a loan deal initially, reports Sport.

Ashley Cole has announced his retirement from his 20-year playing career at the age of 38.

Fernando Llorente: The former Tottenham striker – currently without a club – is on the brink of moving to Lazio, with Inter Milan, Fiorentina and Napoli keen on landing the 34-year-old, Corriere Dello Sport says.

Manchester United are set to sit down with Eric Bailey over extending his contract – despite his shocking injury record, according to The Sun.