“I simply cannot believe they’ve done a Partridge joke on a day like this,” one person wrote. 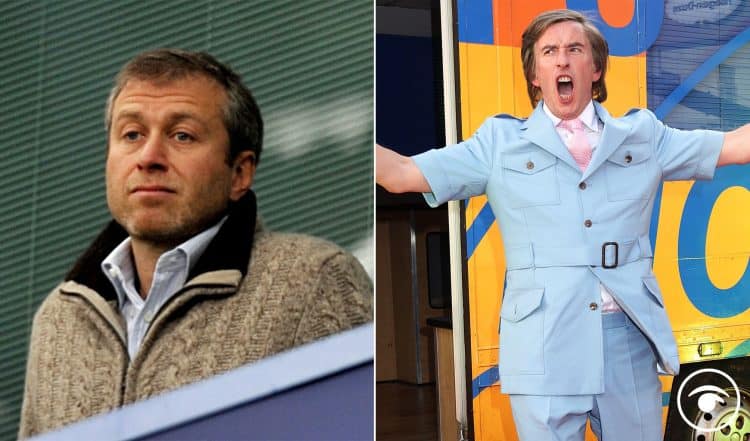 The UK government has sanctioned Chelsea owner Roman Abramovich over ties to Vladimir Putin, something he strongly denies.

The move has put any sale of the club in doubt, but a change of ownership could still occur.

The Treasury would have to approve a new licence for the sale, on the proviso no profit would go to Abramovich, and the uncertainty is bound to create anxiety at Stamford Bridge.

On the pitch, however, the men’s team secured a 3-1 win at Norwich, while the women’s side beat West Ham 4-1 on Thursday night.

Chelsea are set to now be subject to a transfer ban and will be blocked from negotiating new contracts with current players, after all of Abramovich’s UK assets were frozen.

Defenders Cesar Azpilicueta, Antonio Rudiger and Andreas Christensen are all out of contract this summer which leaves the senior trio in a state of short-term limbo.

Just before the sanctions were announced Chelsea FC posted a meme that was badly timed.

Needless to say, it didn’t go down too well.