He left his mark on the Conservative Party... literally. 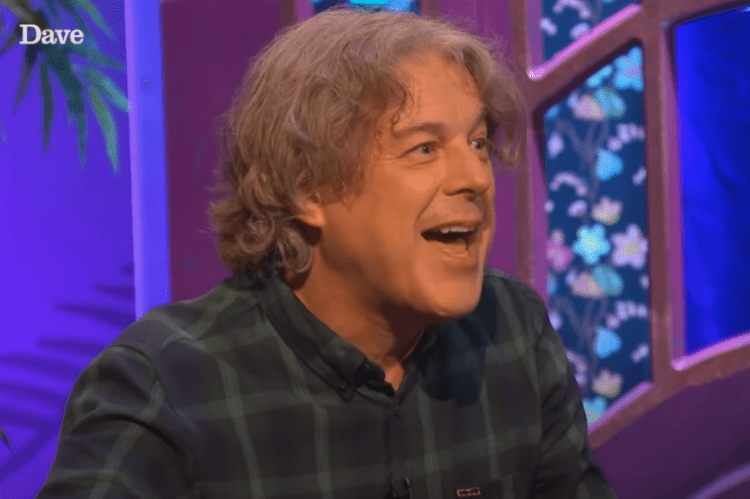 Comedian Alan Davies has admitted to giving the Conservatives a piece of his mind (and something else) in a stomach-turning revelation this week.

Speaking during an episode of Unforgivable, he admitted to pouring urine through the letterbox of one of their offices.

He said: “I once willfully and deliberately vandalised the Conservative party headquarters.

“I must say, not the main office, it was the Loughton branch in Essex, which they had recently renamed Thatcher House.

“They had empty milk bottles on the doorstep at Thatcher House and I weed in one and poured it through the letterbox and drove away at high speed”.

In the UK, urinating in public – also known as indecent behaviour – can land those who are caught a fine of up to £80.

Unforgiveable airs Tuesdays at 10pm on Dave and the revelation from Arsenal fan Alan led to rapturous applause.