The Spaniard has signed a two-and-a-half-year deal with Dalian Yifang. 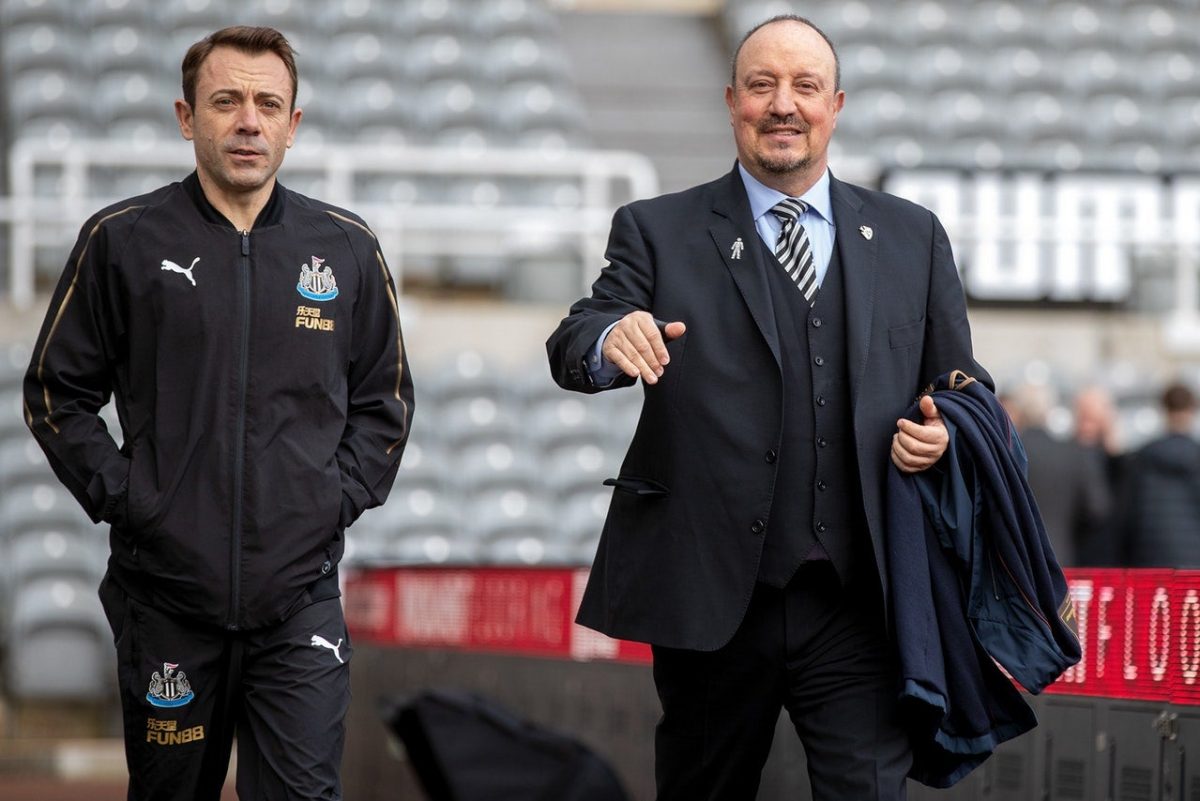 Rafael Benitez has admitted he accepted a big-money move to China after being presented with the kind of project he was denied at Newcastle.

The 59-year-old Spaniard, who had been courted by other Chinese clubs during his time on Tyneside, was unveiled as Dalian Yifang’s new manager on Tuesday after signing a two-and-a-half-year deal reportedly worth £12million a year.

His arrival was announced just two days after his contract at St James’ Park had expired with negotiations over an extension having ended in failure because of a difference of opinion between he and owner Mike Ashley over the way forward.

In a statement on his official website, Benitez, said: “I have had offers of greater financial significance during my career, but they weren’t the project I was looking for.

“What I have found at Dalian is an incredible project that has arrived at the perfect time and this has been a major factor in my decision.

“We’ve accepted the challenge of leading a superb project with the full backing and confidence of the club’s leadership team.

“This club has all the components that we were looking for to start a new chapter with the maximum motivation.”

Those comments contrast pointedly with Benitez’s remarks over the breakdown of his talks with Newcastle as he prepared to fly out to China.

He told the Times: “I wanted to stay, 100 per cent. I wanted to develop a project, to be competitive, to compete in the cups and to be as close as possible to the top of the league, but you have to have the tools.

“If you don’t, then you suffer, because you’re at the bottom of the table, every point is massive and you know that a mistake could mean relegation. That would be a disaster for the whole city.

“If the people at the top of the club had the same ideas [as me], I would still be there.”

Benitez has taken his Magpies coaching team – Paco De Miguel, Mikel Antía and Antonio Gómez – with him and added Croatian Darko Matic, who has 10 years’ experience as a player in the Super League.

He said: “For some years, China has achieved drawing the attention of the football world towards the Super League.

“Myself and my coaching team will also try to help achieve this goal by bringing our extensive experience in having success with top European clubs to our work with Dalian.

“The challenge now is to create the foundations for success both now and for the future.

“We know it won’t be simple as there are some big rivals, but we are confident that there is huge potential and great commitment from the directors of the club to create something great at this club.”

As Benitez launches a new phase of his career in the Far East, the club he left behind is searching for a new manager amid a backlash from fans who were desperate for the former Liverpool and Real Madrid boss to stay.