The 'special one' is taking up most of the sport stories today. 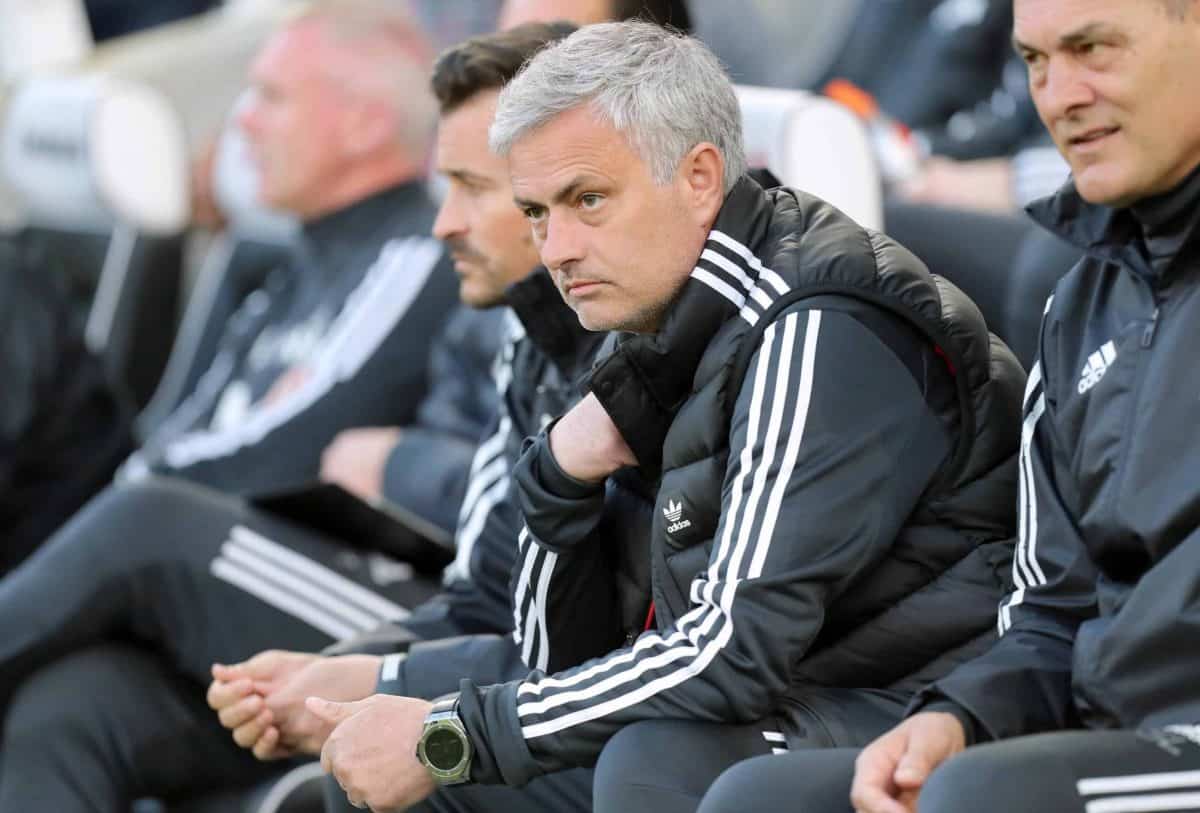 Barca have rejected a £13million transfer bid from a Premier League side for playmaker Ivan Rakitic. They are holding out for £30m for the 31-year-old, according to Sport, negotiations are already underway – but an unnamed English side were £18m short of their valuation.

Arsenal boss Unai Emery is now the bookies favourite to be the next Premier League manager sacked. It comes after Spurs last night got rid of Mauricio Pochettino, and brought in ex-Chelsea and Manchester United boss Jose Mourinho as replacement. According to Ladbrokes he is 5/4 to be given the boot.

Jose Mourinho will earn almost double the wage of his predecessor Mauricio Pochettino at a whopping £15million a year. He  has signed a three-and-a-half-year deal at Spurs that is worth the same as his contract at Manchester United, according to the Daily Mail.

Bayern Munich are preparing a shock move for 17-year-old Tottenham and Republic of Ireland striker Troy Parrott, according to the Daily Mail.

Manchester United could have to pay up to £85million to sign Salzburg’s Leeds-born Norwegian striker Erling Braut Haaland, the Evening Standard reports.

Tottenham’s compensation for sacking Mauricio Pochettino and his staff could reach the £19.6million figure that United had to pay Jose Mourinho and his team in December 2018, the Daily Mirror says.

The Daily Mail reports that Bayern Munich are monitoring Sheffield United goalkeeper Dean Henderson, who has impressed for the Blades over the past season and a half while on loan from the Red Devils.

Bruno Fernandes: Manchester United could be set to clinch a £65million deal to sign the Sporting Lisbon midfielder, according to reports at Portuguese outlet O Jogo.