Manchester United are sniffing around a number of stars. 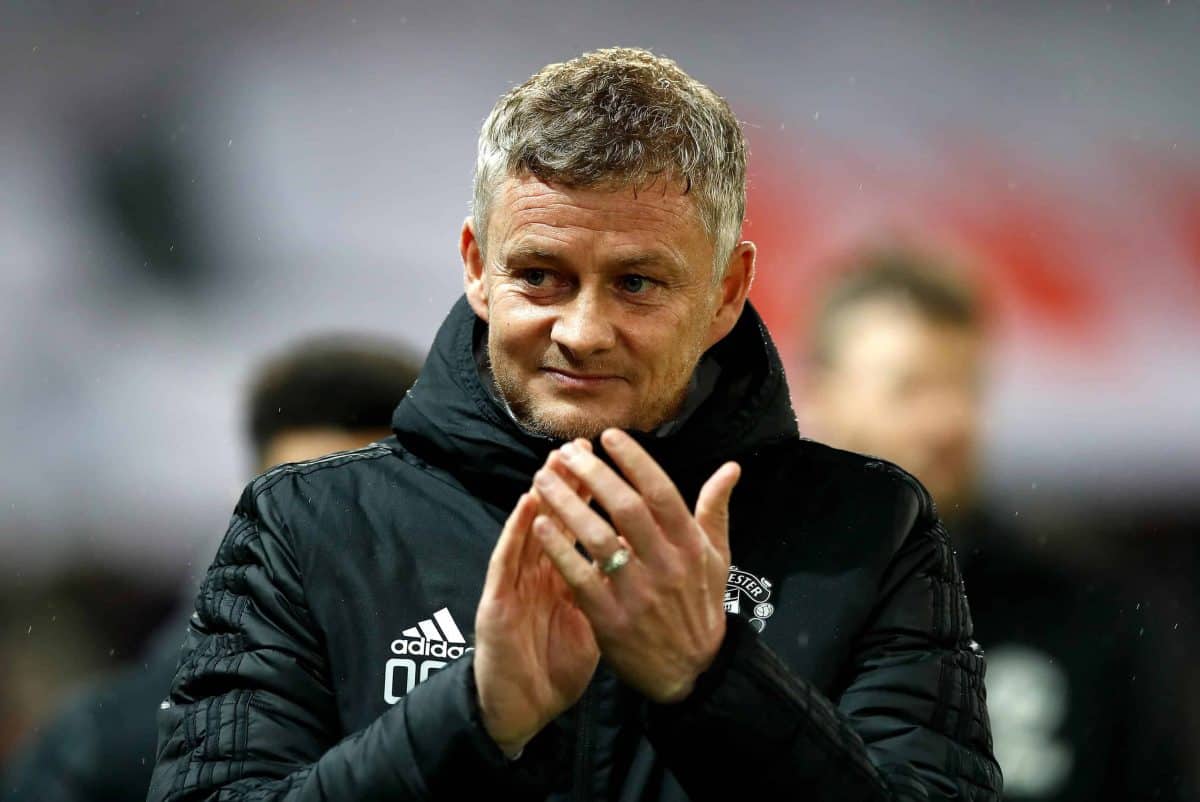 The Mail claims that Machester United are chasing eight players, they caim that the side are looking at Jordon Sancho, Erling Braut Haaland, James Maddison, Declan Rice, Callum Wilson, Moussa Dembele, John McGinn & Jack Grealish. The total fee for these players would be well arounf £400 million.

Chelsea are said to be interested in signing 21-year-old Norwegian midfielder Sander Berge from Belgian side Genk if their transfer ban is lifted. He is also on Liverpool’s radar, according to The Sun.

Manchester United have also become latest top Premier League side to eye up a move for Reading rising star Danny Loader, the Daily Mail reports. The 19-year-old forward has been a regular for England at various youth levels.

Alan Shearer has written in The Sun, that England can win Euro 2020 but Sancho would not make his squad. He think their are other players who can provide the attacking threat. However, the Newcastle legend is concerned about the defence. His chosen centre back pairing is Harry Maguire and Joe Gomez.

Juventus and Inter Milan have expressed an interest in Manchester United’s England defender Chris Smalling, currently on loan at Roma, who are haggling over the £15million valuation, The Sun says.

Erling Haaland‘s dad Alf-Inge has ramped up transfer speculation surrounding his son by visiting Manchester United’s Carrington training base, the Daily Mirror reports. The 19-year-old Norway striker has been in prolific form for Red Bull Salzburg.

The Gunners and Manchester United, meanwhile, are in a tug-of-war over £40million-rated Parma playmaker Dejan Kulusevski, according to The Sun.

Willian: Chelsea’s Brazilian midfielder is set to snub a two-year extension offer and run down his contract at the end of the season in order to secure a move to Barcelona, Mundo Deportivo reports.

Neymar: The Brazilian forward, 27, has turned down the chance to renew his Paris St Germain contract, which expires in 2022, Sport says.

Paul Pogba: Manchester United’s France midfielder, 26, would prefer a return to Juventus than a move to Real Madrid, according to Tuttosport.