Researchers looked at three drugs available on the NHS. 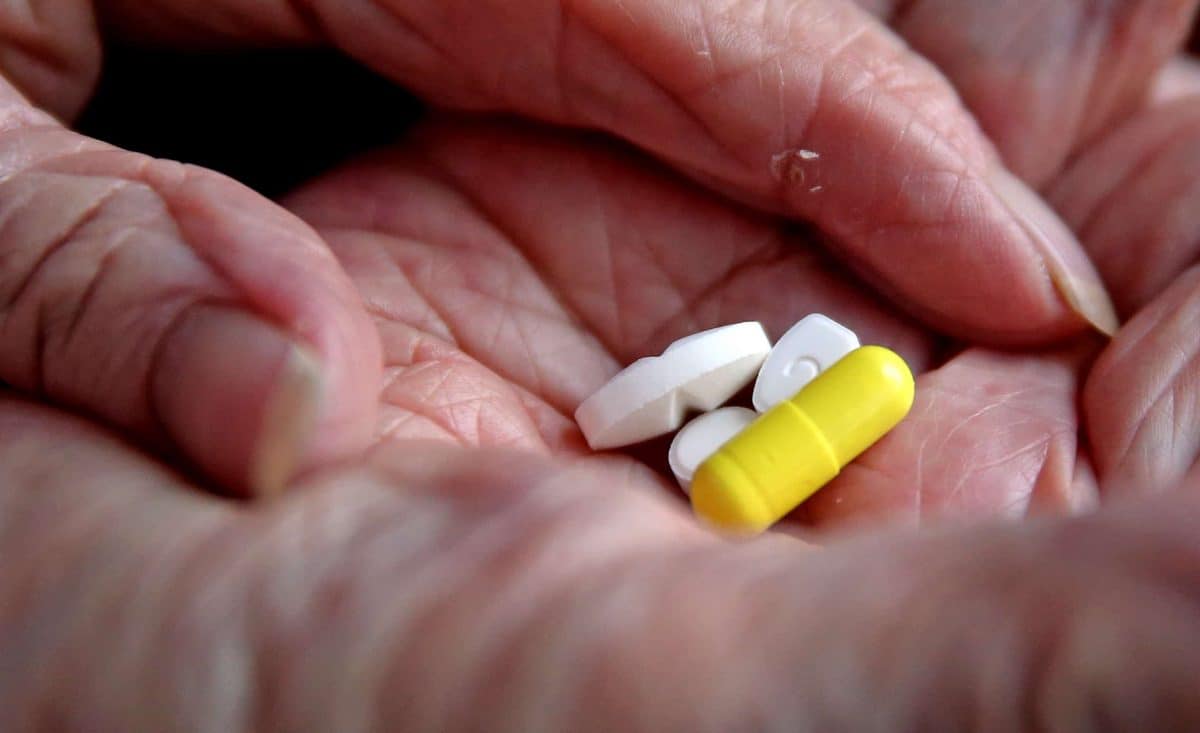 Research teams from the University of Manchester and the University of Sheffield discovered that a protein released by bone marrow, called interleukin 1-beta encouraged breast cancer cells to form secondary tumours once they reach the bone.

Tests on mice found that this molecule can be blocked by drugs already used to treat arthritis.

The study, largely funded by charity Breast Cancer Now and published in the Nature Communications journal, revealed that anakinra was able to prevent breast cancer forming secondary tumours in the bone.

Follow treatment with anakinra, only 14% of mice in the study developed secondary tumours in the bone, compared to 42% of control animals.

According to Breast Cancer Now, around 55,000 women and 370 men are diagnosed with breast cancer each year, making it the UK’s most common cancer.

About 11,500 women die from the disease each year, almost all from tumours that have spread to other parts of the body.

Breast cancer most commonly spreads to the bones, brain, lungs or liver.

Breast cancer stem cells are thought to be responsible for the spread of the disease, with previous research suggesting healthy cells released certain molecules to help the cancer stem cells settle and grow in new locations.

They found the cancer cells grew more easily than cells not exposed to these conditions and then identified interleukin 1-beta as the molecule responsible.

It is hoped the findings will lead to trials in women with breast cancer to help prevent cancer spreading to the bone.

Scientists believe more work is needed to understand how arthritis drugs might interact with the immune system and other cancer therapies.

Lead author of the study, Dr Rachel Eyre, from the University of Manchester, said: “We will now look to see if similar processes are also involved in breast cancer growing in other organs, such as the liver and lungs.

“We hope that by continuing this work, we could in future identify those at high risk of their breast cancer spreading, and where possible use drugs already available to prevent this from happening.”

“While more research is needed, it’s really exciting that these well-tolerated and widely-available arthritis drugs may help prevent secondary breast cancer in the bone.”