Johnny Dunne, 19, racially abused Remae James before battering him after he went drinking ahead of watching Tyson Fury fight on TV 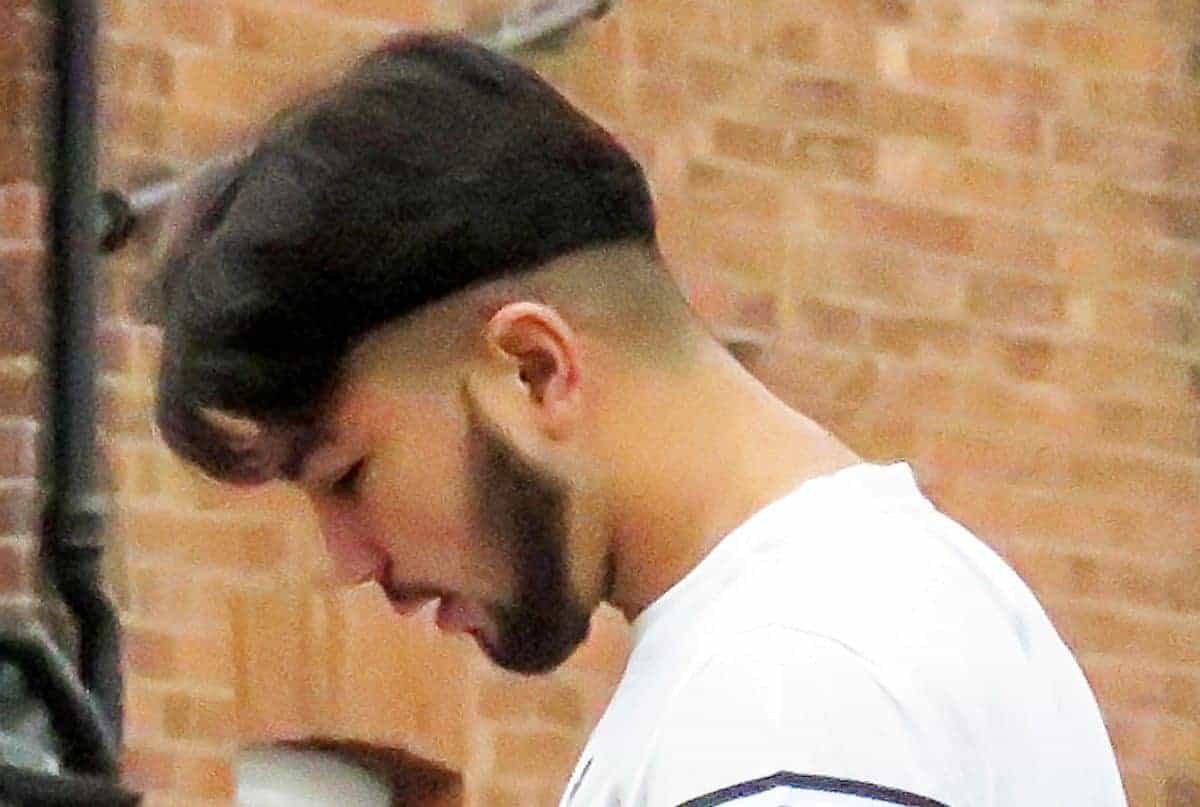 A teenage boxing star has been jailed for battering a man in a racist attack – before bizarrely declaring himself “King of Nuneaton”.

Johnny Dunne, 19, was about to turn professional before he repeatedly punched former school mate Remae James in a drunken rage.

Dunne had been drinking ahead of watching Tyson Fury’s comeback fight against Sefer Seferi on TV last June when he attacked Mr James.

He approached the victim and his friend Matthew Harris in a pub car park before punching Mr James in the face.

He then told them: “You two think you can box. You’re bums. You’re black bums. I’m the king.”

Dunne, who had no previous convictions, then punched him again, saying: “I am the King of Nuneaton. You two are black bastards.”

Dunne, who lives in a caravan park in Nuneaton, Warks., was jailed for 19 months after he admitted racially aggravated common assault at Coventry Crown Court.

Judge Andrew Lockhart told him: “Front and centre of such allegations are the victims. You on this day behaved appallingly towards them.

“I have seen a statement from this young man that this incident occurred because of the colour of his skin.

“He has been gravely upset, and has suffered a loss by reason of his vehicle being damaged, and you have tried to intimidate him.

“Plainly the reason you asked him outside and wanted to assault him was because of his race.

“For a racially aggravated offence such as this I am absolutely clear a sentence of imprisonment must be imposed.

“I must then consider whether such a sentence can be suspended.

“I am sad to say that, even with your mitigation, where a man behaves across a period such as this and continues to use vile racial language, appropriate punishment can only
be achieved by immediate custody.”

Jabeen Akhtar, defending, said: “This was a very unpleasant incident.

“It is clear that on one occasion he called him a ‘black bum’ and a ‘black bastard,’ and he deeply regrets that. He is genuinely remorseful.

“He has reflected, and has said ‘I’m not going to drink again.’ This offence occurred in June 2018, and he has not been in trouble again.

“He is working towards a professional boxing career.

“He’s a highly talented boxer, and he’s been offered a professional boxing contract, but that has been put on hold until this matter is settled.

“An immediate custodial sentence would deprive him of a professional boxing contract.”