ANOTHER manager lost their jobs over the weekend, will any others? 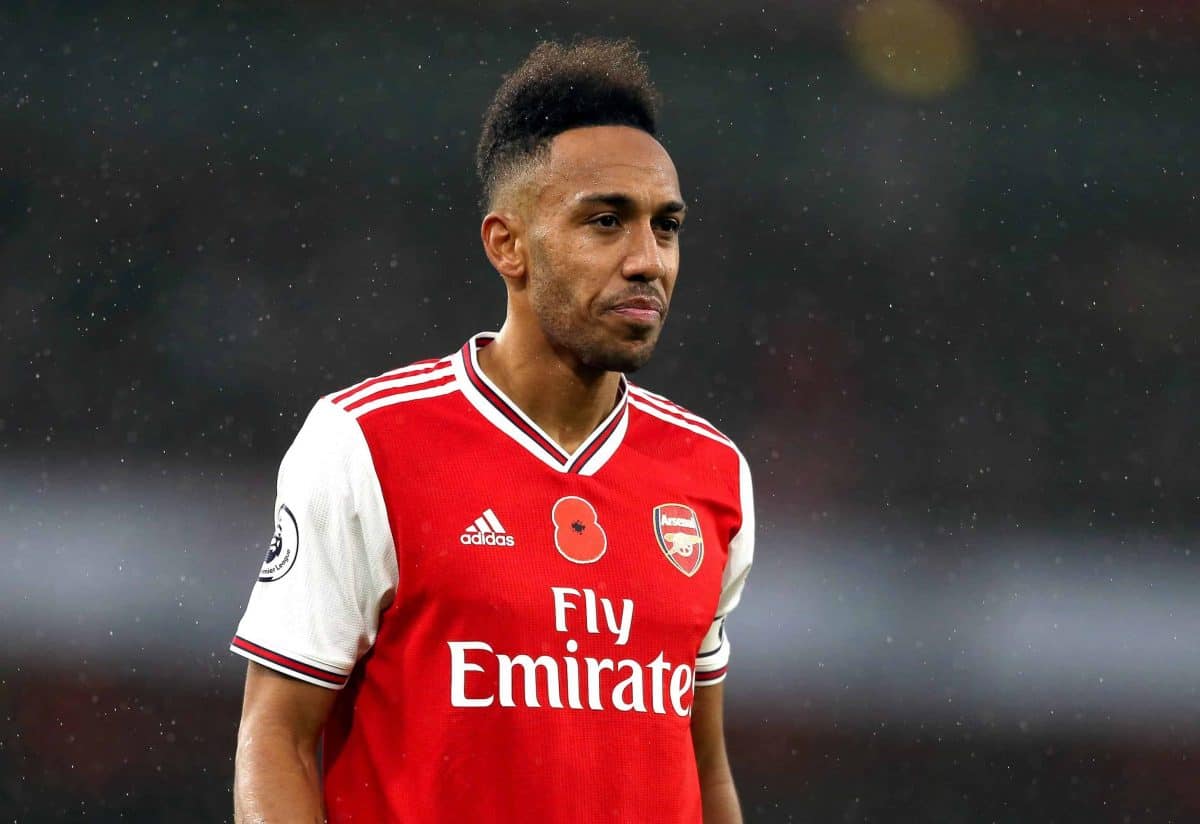 Watford sacked Quique Sanchez Flores after less than three months in charge, saying “ultimately results have dictated our decision”. No time for sentiment in the Premier league, it seems.

Arsenal ‘contact Leicester over Brendan Rodgers’ as Foxes boss confirms exit clause in his contract. The Gunners admire the Northern Irishman and he is in their thoughts as they seek to appoint Unai Emery’s successor at the Emirates. The Athletic claim that Gunners chiefs have been told in no uncertain terms that the Foxes manager is “happy and going nowhere.”

Inter Milan could make a move for Pierre-Emerick Aubameyang in the January transfer window, reports the Daily Star. Aubameyang, who has 10 goals in 14 Premier League appearances for the struggling Gunners this season, is out of contract next year and Arsenal could look to cash in rather than see the Gabon international leave on a free transfer.

Neil Warnock, 71, set for shock return to management with Middlesbrough as Woodgate nears sack, claims The Sun. Warnock left Cardiff last month after three years as manager. Woodgate’s team were thrashed 4-0 by Leeds  on the weekend.

Manchester United have no intention of sacking Ole Gunnar Solskjaer, according to reports. The side are without a win in three games after Sunday’s 2-2 draw with Aston Villa. Daniel Taylor of the Athletic wrote “Everybody knows that Ed Woodward and his colleagues on the United board have no intentions of cutting Solskjaer free, even if Pochettino is now in the market for a new club.”

Eberechi Eze is wanted by a number of clubs, with Chelsea, Tottenham, Leicester and West Ham all keeping tabs on the QPR and England Under-21s midfielder, according to the Sun.

The managerial merry-go-round is in full swing, with Quique Sanchez Flores leaving Watford. Two names linked with the vacancy at Vicarage Road are Chris Hughton, most recently at Brighton, and ex-Reading boss Paul Clement, reports the Daily Mail.

Sticking with the dugout, and Real Madrid offered new Tottenham boss Jose Mourinho £12million not to join the Premier League side and wait for Zinedine Zidane to leave, according to the Sun.

Aston Villa are keen on bolstering their midfield with Los Angeles Galaxy’s Romain Alessandrini, says the Birmingham Mail. The 30-year-old has previously turned out for Rennes and Marseille and joined the MLS in 2017.

Philippe Coutinho: The former Liverpool player is hoping to remain at Bayern Munich after his loan spell from Barcelona finishes, reports Marca.

Merih Demiral: Juventus are weighing up whether to sell the Turkey defender, with Manchester United, Manchester City and Arsenal interested, according to Calciomercato. View this post on Instagram

Giovani Lo Celso: The Tottenham midfielder, on loan from Real Betis, is considering a move away from London, Marca says.

Prepare for a ‘silent spring’: Expert warns we are closer than ever to catastrophic biodiversity loss