It seems that managers moving clubs is a bigger issue than players at the moment. 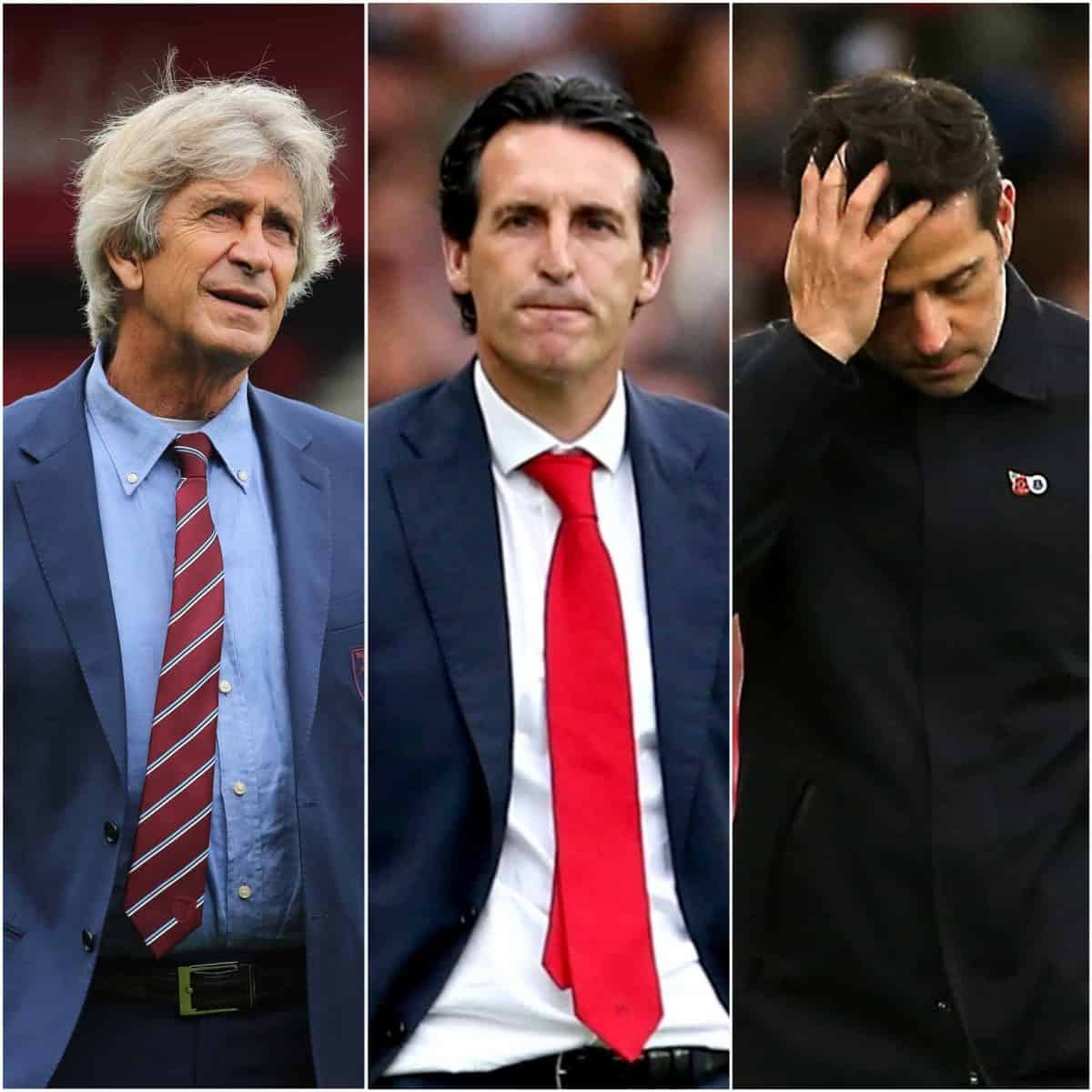 Mauricio Pochettino’s sacking at Spurs seems to have alerted other clubs to make tough decisions over their own managers.

Mauricio Pochettino’s dramatic Spurs sacking caught on camera as Amazon rush crew to film Mourinho’s arrival, according to The Sun . Cameras at Tottenham caught the final hours of Mauricio Pochettino’s reign and the shock appointment of Jose Mourinho. Amazon Prime Video are filming a behind-the-scenes documentary of the club’s astonishing 2019-20 campaign.

Goal reports that Bayern are hopeful of completing a deal in the summer for Leroy Sane. It is thought his injury, which is expected to keep him out until February, means a January switch is unlikely.

Defender Max Taylor is in Manchester United’s squad for their Europa League trip to Astana on Thursday. He has never played a first-team game for United as the local-born 19-year-old was diagnosed with testicular cancer in November 2018, but has bravely battled back to health and fitness.

Wolves boss Nuno Espirito Santo is favourite to replace Unai Emery at Arsenal, according to The Daily Mail. While former Tottenham manager Mauricio Pochettino has also been linked to the Gunners, Nuno has reportedly impressed the Arsenal hierarchy with the job he has done at Wolves and his agent, Jorge Mendes, is said to have a close relationship with the Londoners’ head of football Raul Sanllehi.

Emery will be out of a job if Arsenal fail to beat Eintracht Frankfurt in the Europa League on Thursday night and Norwich at the weekend, The Daily Telegraph reports. The Gunners board have been determined to stand by Emery but are believed to be ready to give him two more chances to save his position.

Everton are eyeing Jorge Jesus as a replacement for their beleaguered boss Marco Silva, The Daily Telegraph reports. Jesus put his credentials on display with impeccable timing as Flamengo this week sealed a memorable victory in the Copa Libertadores.

Manchester United are said to be front-runners to sign England forward Jadon Sancho next year, according to The Daily Telegraph. The 19-year-old has come under heavy scrutiny of late, with Bundesliga side Borussia Dortmund appearing increasingly unlikely to hold onto him. Liverpool, Real Madrid and Barcelona have also shown interest in Sancho.

United, Tottenham and Liverpool are leading the chase to sign 17-year-old Ricky-Jade Jones, The Daily Mail reports. The teenager has played four times for Sky Bet League One Peterborough and has caught the eye of other clubs including Leicester, Arsenal and Manchester City.

Erling Haaland: The 19-year-old looks set to stay at Red Bull Salzburg until at least the end of the season despite interest from Manchester United and several other top European clubs, says the Manchester Evening News.

Alexander Nubel: Schalke’s 23-year-old goalkeeper is a target for Tottenham, according to talkSPORT.

Jack Grealish: Aston Villa are under no pressure to sell the midfielder, the Daily Mail says.