Mourinho is hoping his new club will open the chequebook for him. 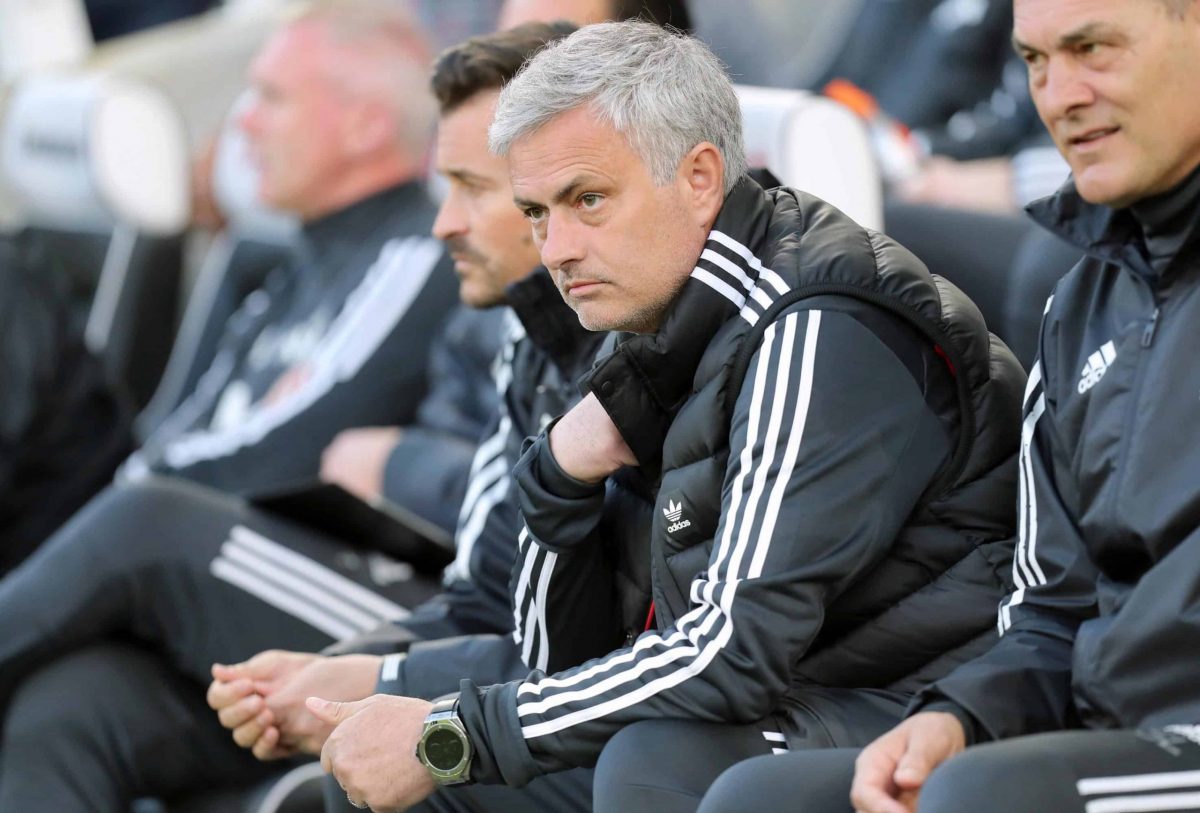 The lead up to xmas is always tense as the fixture list gets full and clubs decide who they want to buy and sell.

Chelsea star N’Golo Kante rejected chances to join Paris Saint-Germain and insists he is happy at Chelsea. Speaking of his opportunities to leave, he told Canal Plus: “Sometimes we do not necessarily know where we want to go. But we know what we have. I know I was in Chelsea and I was good there.”

Arsenal, Liverpool and PSG tracking 18-year-old Wolves star Owen Otasowie, according to The Sun. The centre-back, 18, qualifies for for England, Nigeria or USA but has not decided on his international future yet. He can also play in midfield.

Paul Pogba denies that he is faking his injury. He has taken to Instagram to shoot down claims he’s faking the severity of his ankle injury to force through a move to Real Madrid. Reports from Spain emerged on Monday that he was hoping to secure a move to the Spanish outfit. He has been out since aggravating a long-standing ankle injury at the end of September.

Leicester are planning a raid on manager Brendan Rodgers’ old club Celtic for defender Kristoffer Ajer, according to website 90min. The 21-year-old Norway international was originally a midfielder but was converted into a central defender by Rodgers. The Foxes, who sold centre-back Harry Maguire to Manchester United last summer, are now said to be preparing a £20million bid to lure Ajer south in January.

Jose Mourinho is closely monitoring his Portuguese countrymen Ruben Dias and Bruno Fernandes with an eye to luring them to Tottenham, 90min reports. Benfica defender Dias, 22, and Sporting Lisbon midfielder Fernandes, 25, have both shone for Portugal. Mourinho is said to be keen to sign the pair to his latest club, but will face competition for Dias at least, with Manchester City reportedly keeping an eye on the Benfica man as well.

Raheem Sterling is waiting to see if manager Pep Guardiola will stay at Manchester City before deciding on a new contract with the Sky Blues, The Sun reports. The star striker is contracted to City until the summer of 2023 but the club are keen to tie him down to a new contract long before then. Sterling, however, is unwilling to commit to the Premier League champions until Guardiola’s future is decided, with the Spaniard under contract until summer 2021.

Sheffield United manager Chris Wilder is in the sights of West Ham as the London club consider a possible replacement for Manuel Pellegrini, the Daily Mirror says. Pellegrini is facing the chop after a poor start to the season for the Hammers, while Wilder has exceeded expectations with the newly-promoted Blades, who sit sixth in the Premier League after a third of the season.

Embattled Everton manager Marco Silva will have two more games to turn the club’s fortunes around, the Daily Mail reports. The Portuguese has been struggling to achieve results with the Toffees, whose fans showed a desire for a change of manager after Saturday’s 2-0 loss to Norwich.

Joao Virginia: The 20-year-old Portugal goalkeeper may be recalled to Everton from his loan spell at Reading, the Liverpool Echo reports.

Pierre-Emerick Aubameyang: The Arsenal striker may be lost to the club next summer as fears grow he will be reluctant to stay under manager Unai Emery, according to the Daily Mirror.

Chris Smalling: The Manchester United and England defender may be staying with Roma permanently, after an impressive start to his year-long loan deal, Corriere della Sera reports.