Cole won 13 major titles during his 20-year career, including the 2012 Champions League with Chelsea 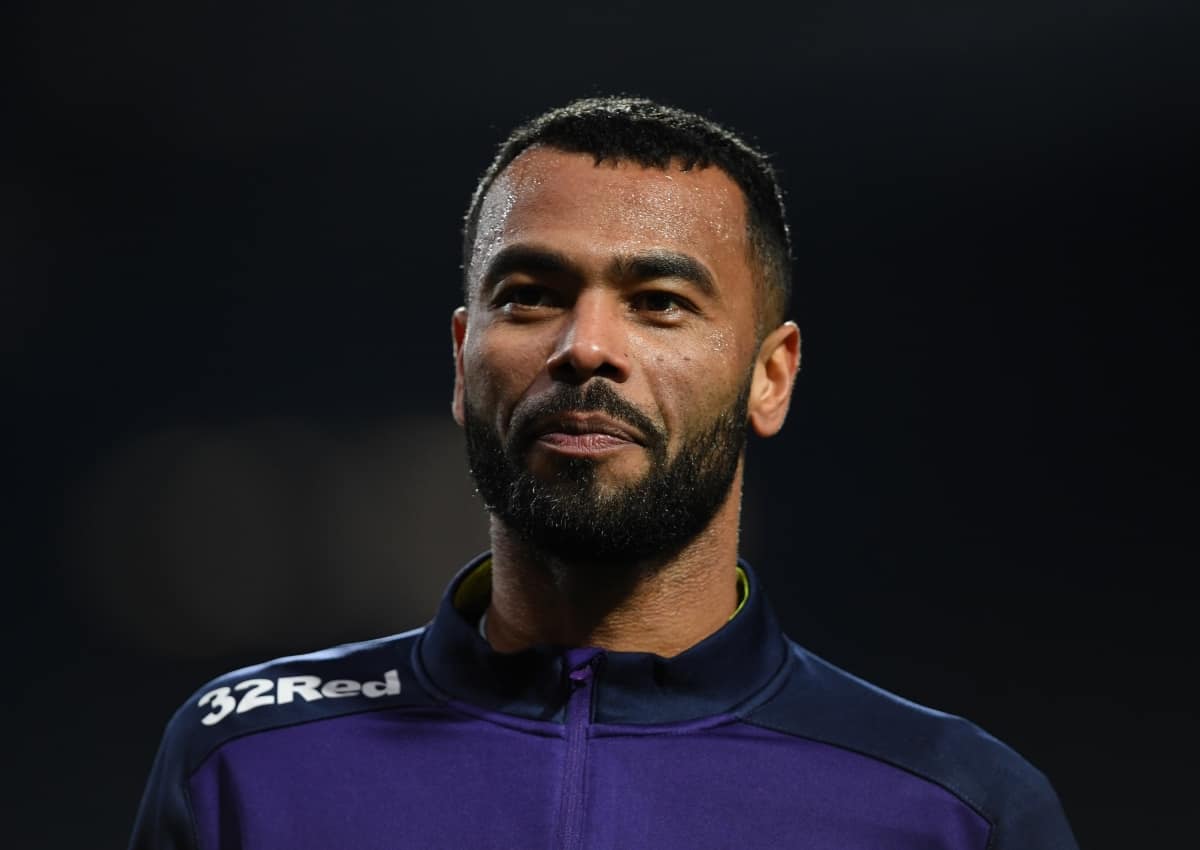 Former England defender Ashley Cole is planning a move into coaching after calling time on his illustrious playing career.

After joining Derby County in January, he worked under the management of his former Chelsea team-mate Frank Lampard and helped the club to the Championship play-off final, where they were beaten by Aston Villa, which was his last playing role, but it looks like he won’t be leaving the world of football anytime soon.

He will reportedly be offered a coaching role at Chelsea by Frank Lampard after the left-back announced his retirement, claims the Sun.

Cole travelled to Japan for the Blues pre-season tour this summer and it is understood Chelsea will help the 38-year-old complete his UEFA qualifications, allowing him to move into a coaching role, and maybe in the future management.

The 38-year-old, who also won 107 caps for England, announced his retirement on Sky Sports before acting as a pundit for the afternoon’s Premier League games.

“After hard thinking and consideration, it was obviously time to hang my boots up and look towards my next chapter, which will hopefully be coaching. I’m doing a course at the moment,” Cole said. “Now I want to be great at being a coach.”

Asked to sum up a career in which he made almost 700 appearances at club level for the likes of Arsenal, Chelsea, Roma and LA Galaxy, Cole added: “Incredible to be honest.

“As a young kid I never expected to be a professional so looking back now to be able to say I played in World Cups, Champions League finals… being lucky enough to lift Premier League titles is a young kid’s dream so I’ve fulfilled my dream.”

Despite winning so many trophies with Arsenal and Chelsea, Cole said he was proudest of his England caps. Only Peter Shilton, Wayne Rooney, David Beckham, Steven Gerrard and Bobby Moore have made more England appearances.

“I probably didn’t grasp it as much as I should,” Cole added. “I look back now and I’ve played for my country, not just once but I’ve managed to play over 100 times.

“I’m proud of that and it’s just a little bit disappointing I didn’t get to a final or even a semi-final with England.”

Cole began his career with Arsenal and, after a brief loan spell at Crystal Palace, went on to make more than 200 appearances for the Gunners, lifting the FA Cup three times and winning the Premier League twice.

He was a member of the “Invincibles” who went through the 2003-04 Premier League season unbeaten, but left the club in acrimonious circumstances in 2006.

It was a move which angered Arsenal fans, who dubbed him “Cashley” after learning via his autobiography that Cole had “nearly swerved off the road” after being told by his agent that Arsenal were offering £55,000 per week in contract negotiations, compared to £90,000 from Chelsea.

Cole won the FA Cup in his first season at Stamford Bridge and four times in total and also won the Premier League in 2010 and the Champions League in 2012, scoring in the penalty shoot-out as Chelsea beat Bayern Munich.

After leaving Chelsea in 2014 Cole enjoyed spells with Roma and LA Galaxy before ending his playing career under former Chelsea team-mate Frank Lampard at Derby.