Back in your box Clarkson! 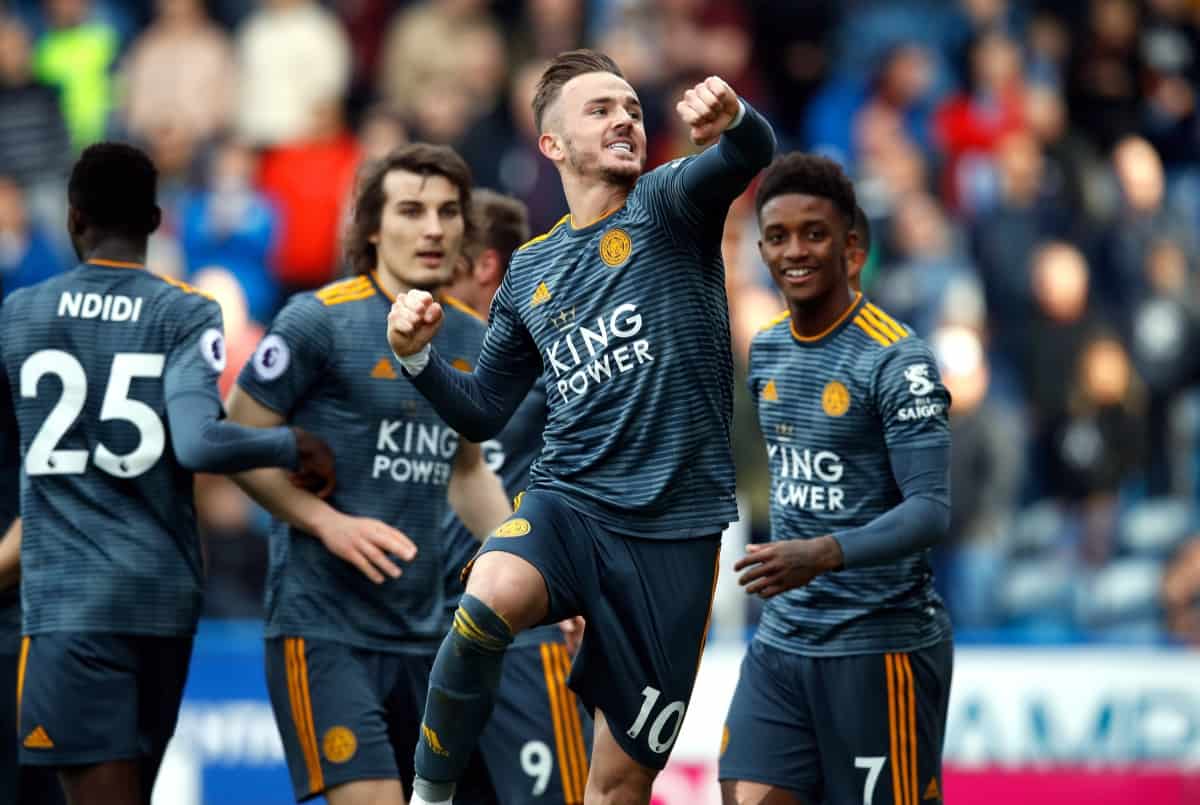 Leicester’s James Maddison has hit back at Jeremy Clarkson after the TV star said he spent too much time at the barber.

The former Norwich midfielder was named man of the match as the Foxes held Chelsea to a 1-1 Premier League draw at Stamford Bridge on Sunday.

But he was left to rue missing an excellent chance to earn his side all three points in the second half.

And it appeared to be that chance that former Top Gear host and Chelsea fan Clarkson was focusing on when he tweeted: “James Maddison. Too long at the barber’s. Not enough time practicing football.”

Maddison, 23, did not take the barb lying down as he retaliated on Sunday evening with a dig of his own.

He tweeted: “Stick to cars mate. Can count on 1 hand how many trims you’ve got left #thin.”

The support for Maddison was unreal…

Lampard said: “It felt great, it is a special moment for me to come back to the club and manage them at Stamford Bridge, of course it is the stuff of dreams.

“For me it is a huge thing, but my focus today was on the match and trying to win.

“Thanks very much to the fans, I appreciate that, but I am here to do a job and here to try and win for the club and we can do better than we did today.

“We can do better than we did for 60 minutes today and we will do for sure.”