Shearer urged Bruce NOT to take the job. 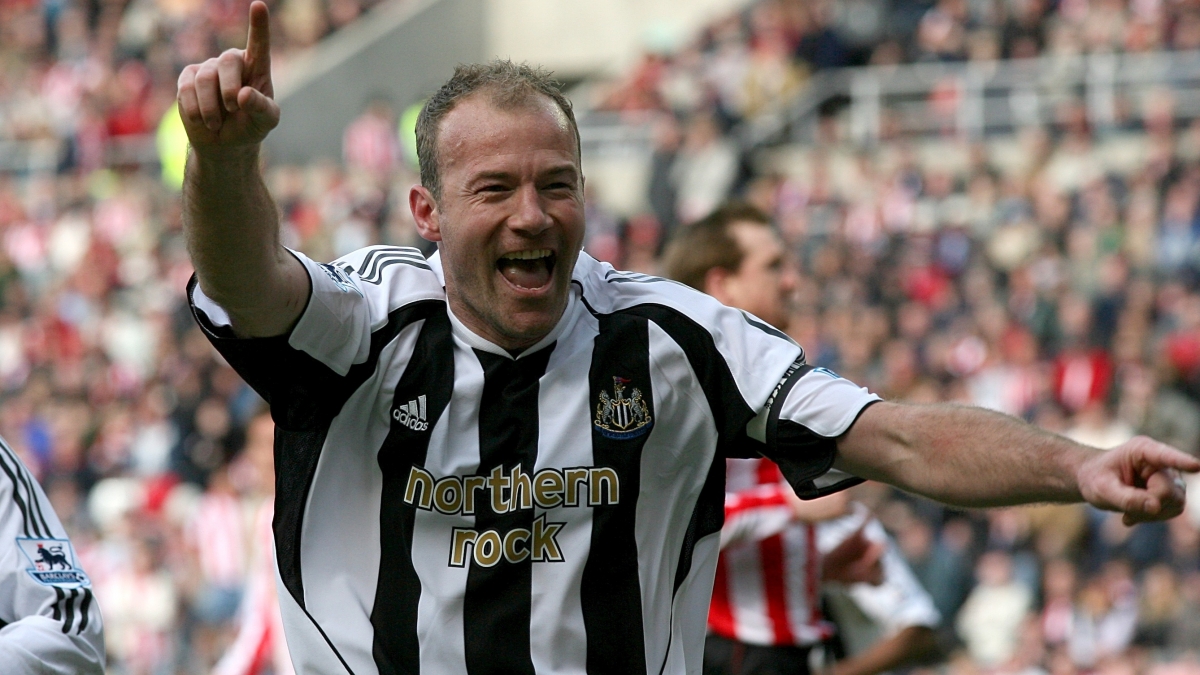 Newcastle United legend Alan Shearer did not hold back when chatting to Steve Bruce about taking the manager’s job at Newcastle.

Shearer wrote in The Sun, that he told his fellow Geordie ‘No, no, no, don’t take toxic Toon job.’

Bruce didn’t take his advice and signed a three year deal and flew out to China to meet up with his new squad, who had just been thumped 4-0 by Wolves, with a game against Manchester City to come.

Shearer also told Bruce : “Why are you going to be any different to Keegan or Benitez? If you take it, you must be mad because you know how it works there.”

Newcastle’s top scorer continued:  “But Steve is his own man and I respect that. I can’t tell him what to do, even though he is a good friend of mine.

“He was not Newcastle’s first choice to replace Rafa. He might not even have been their second, third or fourth pick.

“It looks more like he could have been the last man standing — and Newcastle just knew he would probably take the job because he has always wanted it.”