We expected a "Harry Potter-like book of tricks", instead they were like Lance Corporal Jones from Dad's Army. 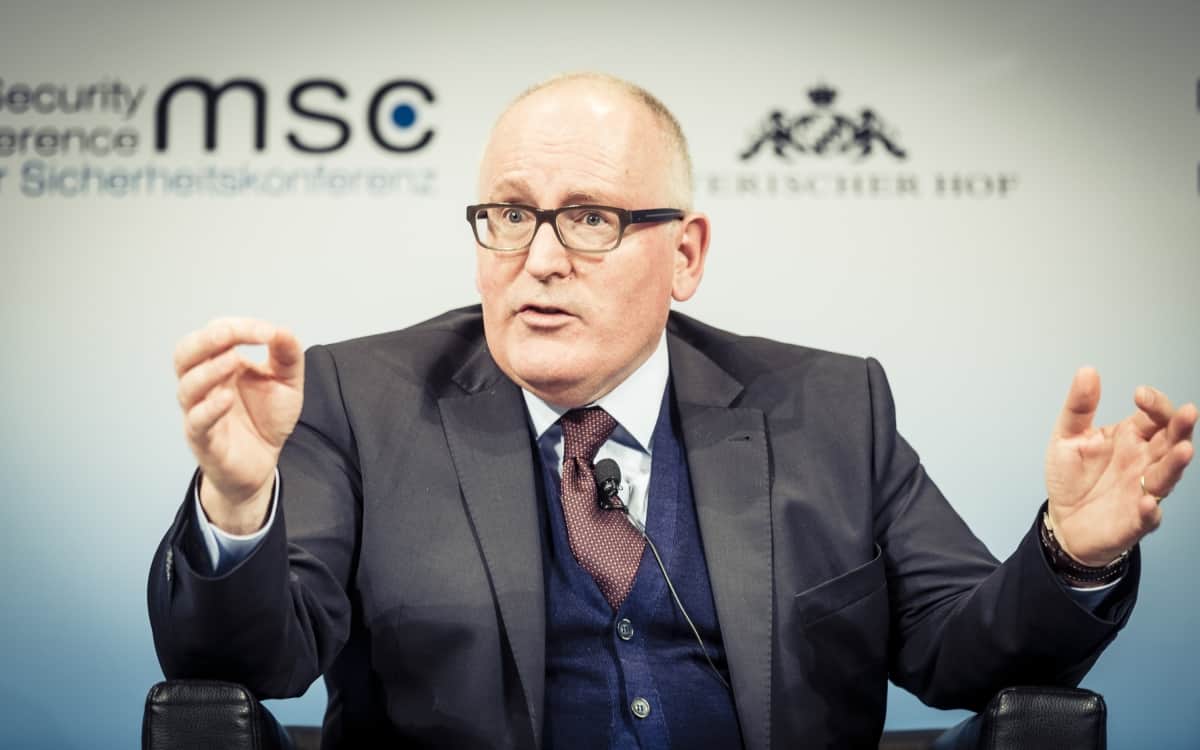 Speaking to the BBC’s Panorama programme, set to be aired tonight, the top EU boss said he had expected a “Harry Potter-like book of tricks” from ministers, but was left “shocked” by their approach.

He said: “We thought they are so brilliant. That in a vault somewhere in Westminster there will be a Harry Potter-like book with all the tricks and all the things in it to do.”

But he changed his mind after meeting David Davis.

“It’s about time we became a bit harsh, because I am not sure he was being genuine,” Mr Timmermans said.

“I always had the impression he was playing games.”

Both Boris Johnson and Jeremy Hunt have vowed to renegotiate a fresh agreement with Brussels ahead of the 31 deadline if they become Prime Minister.

Johnson said he will immediately launch a major drive to prepare the country for a no-deal Brexit, and refused to rule out suspending Parliament in order to force through EU withdrawal without an agreement at the final Tory leadership hustings.