This would be a huge move to south of the border. 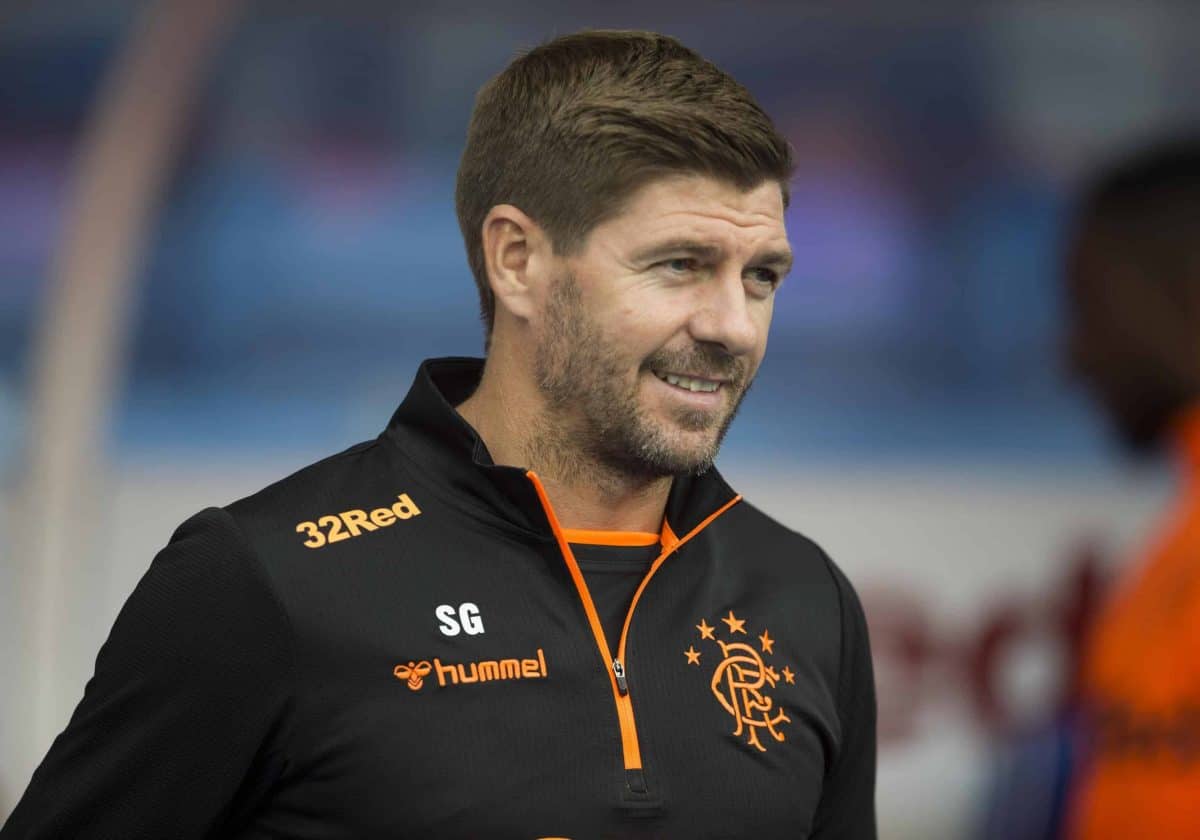 The Eriksen saga, is up there with the Neymar and Pogba transfer soap opera. Maybe it is time for them to just move clubs and let us all get n with our lives…

Real Madrid hope to get Christian Eriksen for £30million in January. However, according to AS and Marca, Eriksen would rather wait until his deal runs out in June so he can leave for free and pick up a huge signing bonus.

Mesut Ozil fears he has played his last game for Arsenal as he does not appear to be in Unai Emery’s plans, the Daily Mirror reports. Turkish side Fenerbahce may wat to bring him in on loan in January.

Rangers boss Steven Gerrard has been earmarked as Marcelo Bielsa’s eventual successor at Elland Road having impressed in Scotland so far, according to the Daily Express. The Championship side are thought to be starting to make a contingency plan should current boss Bielsa decide to leave.

Manchester United have reached a verbal agreement to sign Croatia striker Mario Mandzukic from Juventus in the new year, the Daily Mirror has claimed.

Man City are to battle it out with Chelsea and Villarreal in the race to sign Dinamo Zagreb starlet Antonio Marin. According to Sky Sports, City are keeping tabs on the player as they weigh up a move for Marin.

Peter Cech has announced a bold new career move and he will be allowed to keep his trademark headguard on – when playing ice hockey for Guildford Phoenix.

United are also considering a move for midfielder Francisco Sebastian Cordova, who plays for America in the top tier of the Mexican league, according to the Daily Mail.

David Moyes is open to making a shock return as Everton manager – and has been made the bookies’ favourite to replace under-fire Marco Silva.