What does a no-deal Brexit mean for investors?

by Jess Young
in Prices and Markets, Promoted 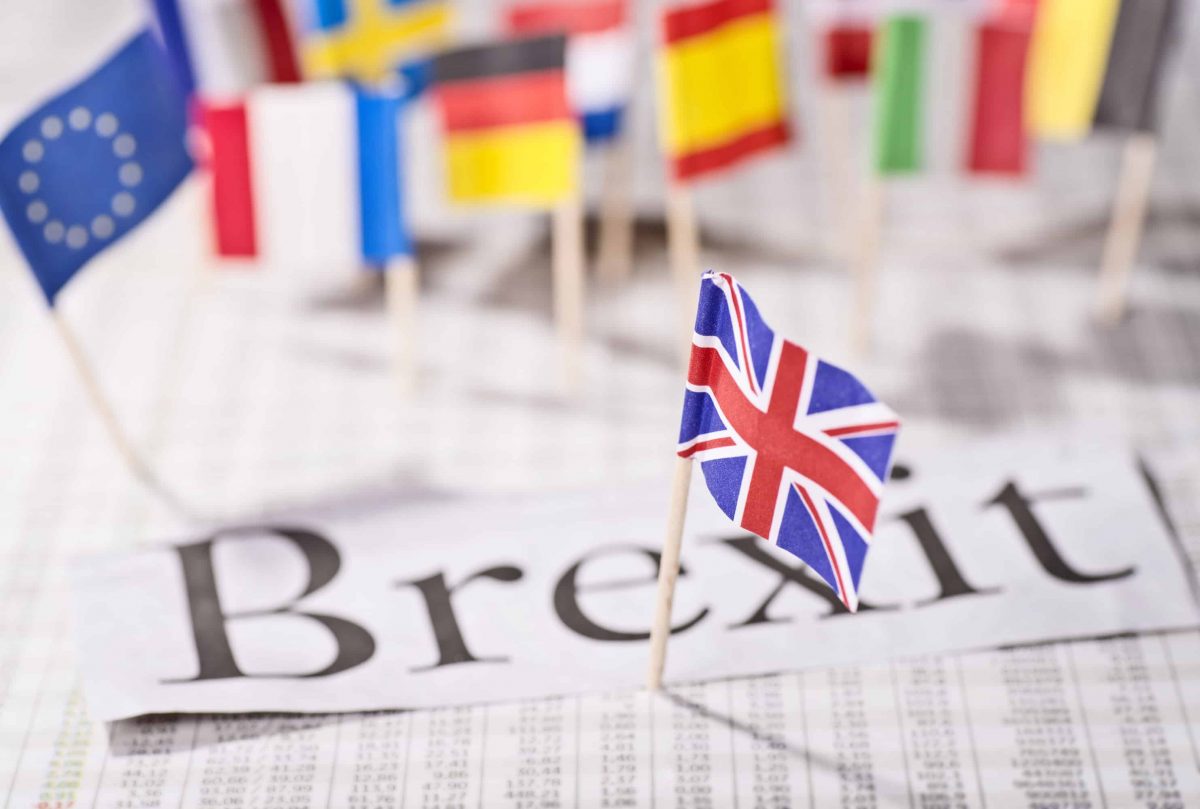 Frederick Achom is a British/Nigerian businessman and entrepreneur. He lives between London, New York and Paris and is co-founder of the Rosemont Group Capital Partners. Rosemont is a private investment group with a portfolio including financial services, renewable and digital tech. Here’s his thoughts, tips and advice for investors as the UK heads towards a possible no-deal Brexit.

The UK Parliament is currently prorogued until 14 October 2019. In an unusual move, the country’s new Prime Minister, Boris Johnson, has shut down Parliament for longer than usual. And amid much media speculation, he insists that the UK will leave the EU on 31 October 2019. Furthermore, he commits to leave by any means necessary, a move he deems “do or die”.

All of which means there is a distinct possibility that the UK could crash out of the EU with no deal at all. Mr Johnson has five weeks to either negotiate a deal or lay out exactly what a no-deal Brexit will mean for the country, for its businesses and for investors.

What does a no-deal Brexit mean for investors?

Whether the UK leaves with what has been termed a ‘hard Brexit’, or a no-deal Brexit, uncertainty reigns for now. But for investors, either of these options could be a real boost for their portfolios.

Experts say that leaving the EU with no-deal could increase the value of certain investments. Let’s look at what it could mean for investment portfolios, based on what we know right now.

For investors with a portfolio full of larger-company stocks, a chaotic Brexit could be a good thing. According to Laith Khalaf from Hargreaves Lansdown, a no-deal Brexit would likely see confidence fall. He told the Telegraph that this will then lead to a weaker pound, and therefore boost share prices of the big international blue-chip companies.

The value of the British pound has consistently fallen since June 2016, when the UK decided to leave the EU. It is particularly low against the Euro and the US dollar. This has so far been a boon for investors with holdings through American-focused funds, for example. The fall in value for the sterling has made these investments more valuable, and this is likely to continue.

As companies in the FTSE 100 get a significant percentage of their overall earnings from overseas, they are also considered global businesses. This means that they will also have found the fall in sterling to their advantage.

A weak pound is good news for some investors

It’s possible that the same could happen should a no-deal Brexit take the UK out of the EU. Some experts say that the pound call plummet by as much as 20% in the event of a no-deal Brexit, meaning globally exposed stocks will soar. Anyone with investments in income or growth funds could find this plays to their advantage.

However, any gains made by bigger companies should the pound fall again are likely to be short-term only. While Brexit dominates the headlines in Britain, this is not the case around the world. Other factors dictate market selloffs, such as global inflation or the economic changes in other countries. The UK is one part of a bigger picture.

Even a no-deal Brexit should see markets more prepared than when the initial vote happened in June 2016. Market pricing has been dictated by uncertainty for a number of years now, so the UK leaving the EU with no deal should not be the same sharp shock as before.

Sorting the hype from the investment reality

It’s difficult to sort media-hyped sentiment from the reality of investment scenarios. But this will always form the basis of sensible investment, and it’s something all investors should seek to do as we approach the date set for Brexit.

There are concerns about the market falling, but investors should always look for value relative to their prospects. The UK is, at present, one of the cheaper markets in the developed world, and investors must assess whether the worries about a no-deal Brexit are necessary.

The most recent valuations show that the cyclically adjusted price to earnings ratio (CAPE) in the UK is at 16.5. This makes the country better value for investors than pretty much any other. Some research says that this is the third cheapest the market has been over the last century.

However, it must be considered that the UK is also experiencing record lows in employment. There are high levels of manufacturing output. In addition, in 2018, the UK attracted more investment from overseas than France and Germany combined.

Media terms such as ‘crashing out’ of the EU is fuelling concerns expressed by people about the economic implications of leaving with no-deal, and what it will mean to leave on World Trade Organisation (WTO) terms. Despite this, there is no basic analysis to show what exactly the economic effect will be.

There is some circumstantial evidence to suggest that the UK can, in theory, trade successfully with the rest of the world when it leaves the EU. This scenario assumes that the UK will trade on WTO terms after Brexit. Six if the top ten trading partners with the EU trade on this basis. The WTO has a rules-based system providing a framework for trade between countries. It also instigates Mutual Recognition Agreements (MRAs) between countries.

Investors need to remember that investment is about comparative advantage. There are more important factors than WTO tariffs, including how competitive our tax rates, how flexible our labour markets are and the financial expertise of our business sector.

Frederick Achom is a British-Nigerian serial entrepreneur and tech investor. He is the co-founder and chairman of the Rosemont Group Capital Partners