SATIRE: The Tory party has today announced that it plans to push for sheep to get the vote. A Tory Party spokesperson said “We strongly feel that sheep should have the right to vote and all views should be represented. Some on the left have claimed that sheep always follow the heard and are easily scared into […]

by Guest Contributor
in Satire 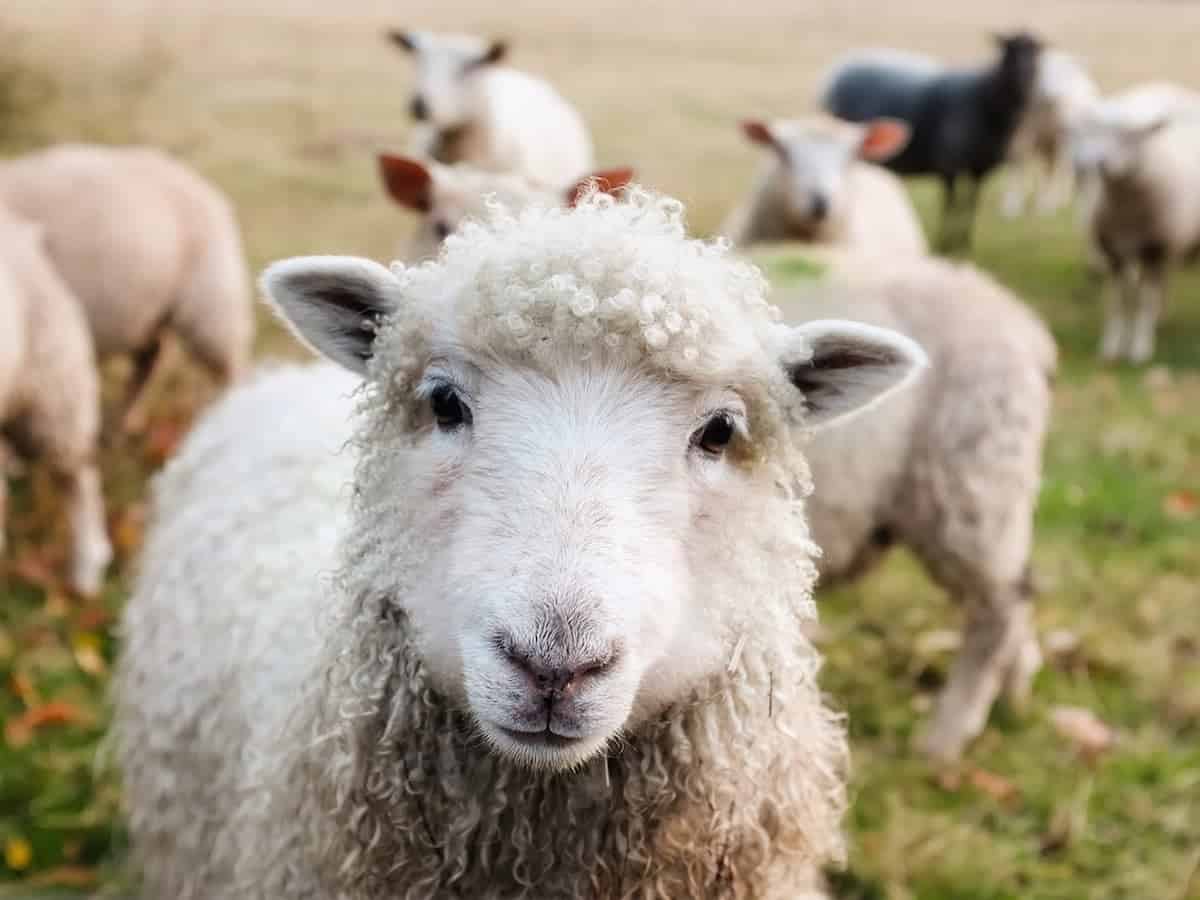 SATIRE: The Tory party has today announced that it plans to push for sheep to get the vote.

A Tory Party spokesperson said “We strongly feel that sheep should have the right to vote and all views should be represented. Some on the left have claimed that sheep always follow the heard and are easily scared into supporting policies that don’t benefit them. However we are confident that sheep can make up their own minds and would benefit from a strong and stable Tory government. ”

Polls indicate that the majority of sheep are Conservative voters, which is surprising given that in the last four years the Tory government has slashed funding for sheep worming, has lowered the price of lamb, and has withdrawn support for minimum abattoir standards.

Political analysts suggest that sheep are largely swayed by the most popular sheep newspaper, The Daily Sheep.  The Daily Sheep is run by French Wolves and appears to encourage support for policies that are pro-wolf and are against wider sheep interests.  However, Theresa May is known to be close to the publication’s French owners, meeting them within hours of becoming PM.

Shaun, a sheep, said “We support Theresa May because she was really down to Earth and the BBC’s One Show this week, talking about taking the bins out, and which jobs rams should do and which jobs are more suited to ewes. We don’t really care about all the sheep benefits that she has slashed to be honest. Yes, they’ve made life a struggle but I think she said she’s going to give us a strong stable which is really nice. Especially when the weather gets cold. ”

Shaun added, “Jeremy Corbyn acts like he really cares about us with all these policy pledges that are fair for all sheep, like giving everyone a chance to have grass to eat. But there’s no way I’d vote for him because The Daily Sheep said he’s a buffoon and that his party is in disarray. He would also be terrible for the wolves, who The Daily Sheep say shouldn’t pay tax like the rest of us because they provide all of the grass we eat.”

“Corbyn also said that he doesn’t agree with going to war with the cows. Yea, the cows haven’t done anything to me personally, but The Daily Sheep says the cows are are out to get us.”

“As The Daily Sheep points out, there’s no real opposition to the Conservatives.  We could do with a hard working politician that isn’t a media lap-wolf, actually cares about us sheep, and isn’t a member of the Bullingdon Club.  Someone who can make our country more like Sweden or Finland than taking us down the path to be just like the USA. But, alas, I just don’t know where one of those is going to come from…”

There are serious concerns that Big Data company Cambridge Anylitica have been using targeted campaigns on Facebook to scare sheep into supporting for the Conservatives using stories and pictures depicting wolves on public transport as well as refugee pigs queueing as border control after having their houses blown down.