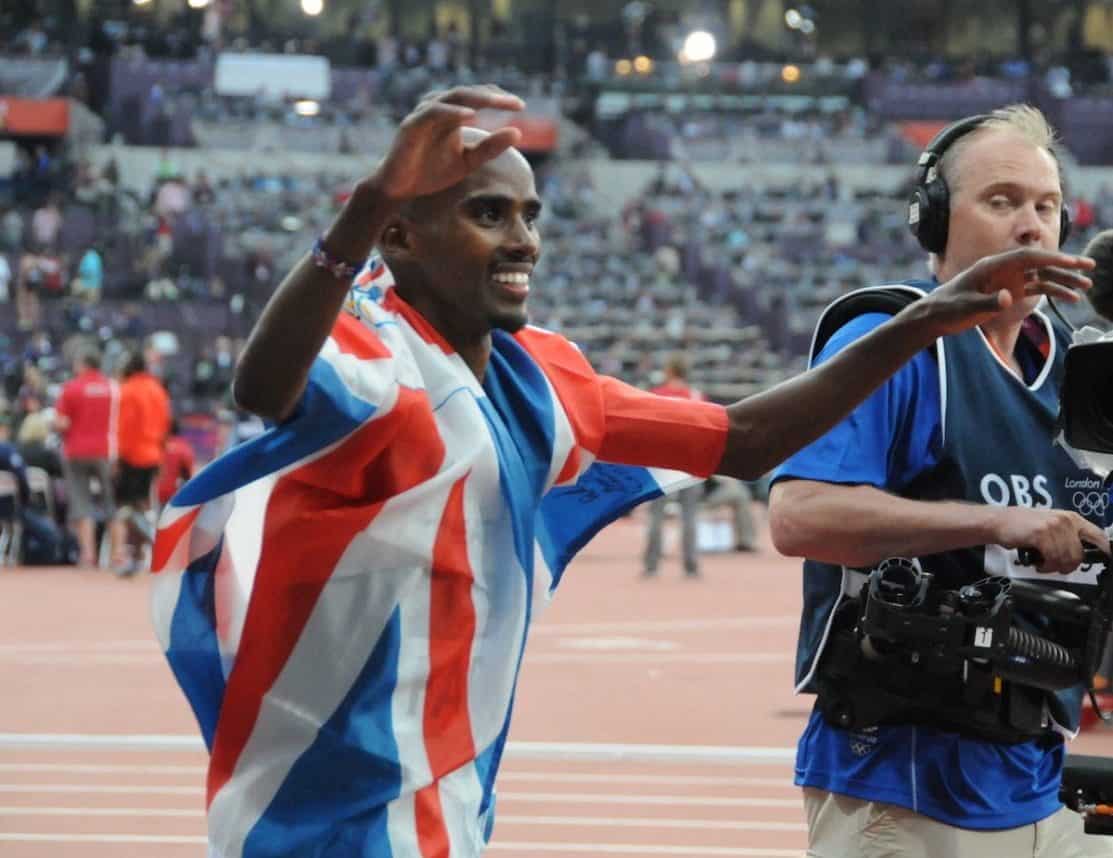 A man who claims he could have won Olympic gold for Great Britain, but “typical bloody immigrant” Mo Farah nicked the job.

Graham Pickering, 47 who literally hates everyone who isn’t white, British and from the same village as him has demanded everyone slightly foreign has to leave the UK, and Mo Farah has to hand his medals back on his way out.

Pickering, from a small village with literally no non-white British people, was asked why he only liked people from his village: “I never said that, the ones on west side of the village green are all inbreds, and the Browns at number 12 are ponces. They asked if they could borrow my spark plugs when their car battery was flat, scrounging bastards.

“Look I want all the foreigners to leave the country no “ifs” no “buts,” I mean look how well we are doing in the Olympics, we are even beating those Chinkies. We don’t need anyone else living here, we are the greatest nation on earth.”

When pushed on whether Somalian born, Muslim athletic legend Mo Farah, would have to leave as well, he replied: “Yeh, I said no ‘ifs’ no ‘buts,’ but we gave him the chance to come to this country and compete for us, so they are our medals not his. I mean I could have done it, but he took the job, typical bloody immigrant.”