The gap between the rich and poor and the white and black communities in the US appears to be growing and a new study shows how shocking the gap actually is. A new report by the Corporation for Enterprise Development and Institute for Policy Studies has discovered that it would take two hundred and twenty-eight […] 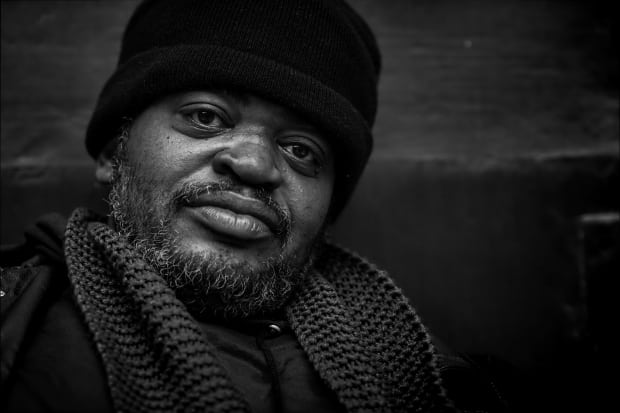 The gap between the rich and poor and the white and black communities in the US appears to be growing and a new study shows how shocking the gap actually is.

A new report by the Corporation for Enterprise Development and Institute for Policy Studies has discovered that it would take two hundred and twenty-eight years for African Americans to create the same wealth as white people now have, assuming current fiscal and political policy remains in the same way.

The US has seen increasing tensions between the police and black communities and string of shootings involving the deaths of predominantly young black males by police. Many people believe the police have used excessive force in a number of these incidents. In retaliation there have been a shocking number of police also killed.

Poverty is seen as an important factor in causing the tensions between different groups. This study highlighted the huge gap between white and black communities and other groups such as Latinos.

They looked at 30 years of data from the Federal Reserve’s Survey of Consumer Finances, which includes information on Americans’ balance sheets, income, pensions and demographic characteristics.

Over the past thirty years, they discovered the average wealth of white families has grown by 84%, which is three times the rate for African-American families. It is also 1.2 times the growth rate for Latino families.

In simple terms, of how much each person would make per annum, white peoples’ wealth grows by around $18,000 a year, for Latin American groups it is $2,250 and shockingly for African Americans it is just $750 a year. This means that is would take until 2241 for African Americans only manage to match what white Americans have today. It is a situation that looks increasingly unstable and if that doesn’t change soon, tensions are likely to rise even further.

Dedrick Asante-Muhammad, the director of CFED’s Racial Wealth Divide Project summed up the study and said: “We are not going in the right direction.”

Emanuel Nieves, government affairs manager at CFED and one of the report’s authors was very convened about the findings and said: “That is one of the greatest economic crises the country is facing—well, it’s not facing.”