The Corbynistas have tried to paint Owen Smith as a villain. He worked for Pfizer (that well-known evil corporation), he wants to privatise the NHS (the evidence for this is startling in its flimsiness) and he’s tearing the Labour Party apart (unlike the Trots who’ve culled the shadow cabinet). The fact is Owen Smith is […] 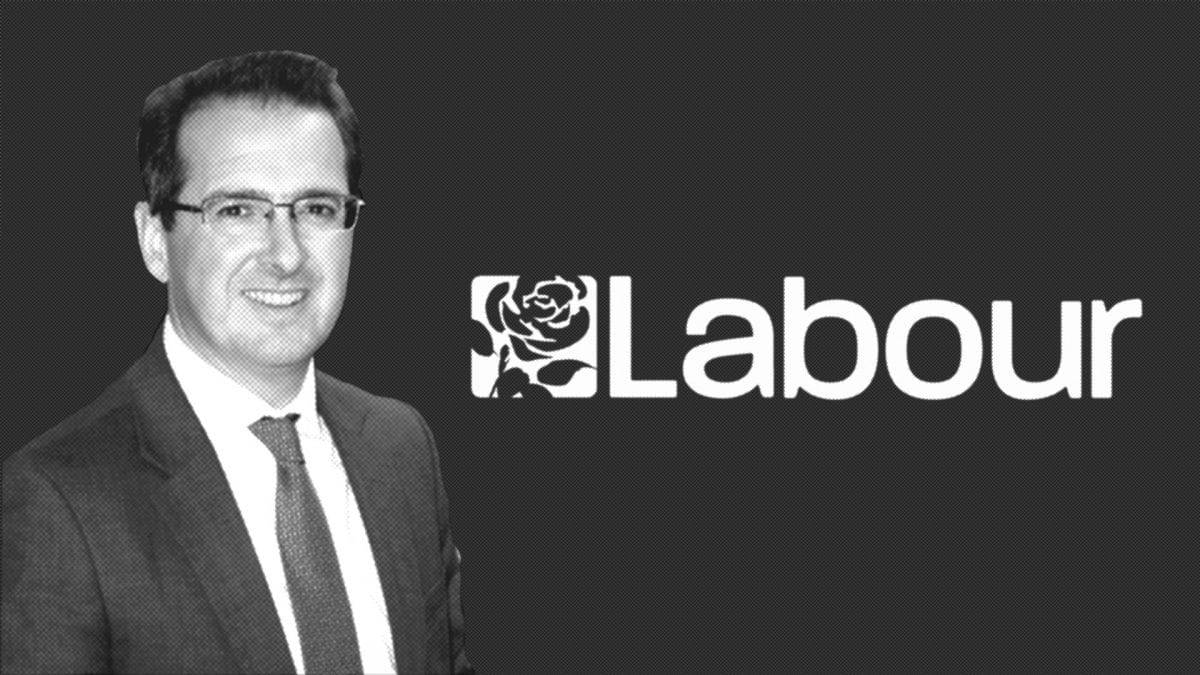 The Corbynistas have tried to paint Owen Smith as a villain. He worked for Pfizer (that well-known evil corporation), he wants to privatise the NHS (the evidence for this is startling in its flimsiness) and he’s tearing the Labour Party apart (unlike the Trots who’ve culled the shadow cabinet). The fact is Owen Smith is not a villain. But he’s not the hero the Labour Party needs or deserves right now. That’s why a Smith victory would be just as bad as a Corbyn one.

Labour is in crisis despite Corbyn’s attempts to say otherwise. Its poll numbers are disastrous, approval for Corbyn among the general population is poor and the Parliamentary Labour Party is in open revolt. Add to all this the unforced controversies convulsing the party. There’s the botched inquiry into anti-Semitism, the actual anti-Semitism and talk of ‘Jewish conspiracies’, the leader’s worrying history of seeing terrorist organisations as fellow travellers and, more dangerous to electoral prospects than everything else, a stark divide on basic policy issues between voters and Jeremy Corbyn.

Corbyn opposes Trident and is far more socialist than the ‘socialist’ party he leads. Dismissal of a nuclear deterrent contributed to Labour’s 18 years in squalid, ineffective opposition while the Tories redesigned the economy and rewrote the political playbook. In this new age of extremes, Corbyn’s unerring leftiness appeals to a hardcore of voters – those who desperately flooded into Labour to re-elect him befor the courts decided otherwise. But just like ‘Bernie or Bust’ supporters and Trump true believers, Corbynistas don’t represent the general public view on most issues and they’re doing a poor job of convincing middle-of-the-road voters. And most voters are middle-of-the-road.

It’s no surprise then that Owen Smith emerged as an alternative. There’s no-one more middle-of-the-road than the soft spoken Welshman. But Smith has serious drawbacks that have nothing to do with his employment history. Simply put – he’s boring. He’s an uninspiring if competent speaker, he has no big policy ideas, he presents no big narrative (unlike Corbyn) and has the look and sound of a senior accountant. Smith is the quintessential bureaucrat-cum-politician – the embodiment of party officialdom and wait-and-see politics. He’s cautious, officious and he’s bad at ‘the big picture’. He’s the last person Labour needs as a leader. He’s Mr Bland.

Who does Mr Bland remind us of? Every politician benefits or suffers from comparison to others. Theresa May has drawn obvious comparisons to Margaret Thatcher. That’s given her admirers reason to think she’ll be a new iron lady and her detractors a handy go-to for derision. Corbyn’s similarities to Michael Foote are also a double-edged sword. Foote was a committed socialist beloved by the left of the Labour Party. But he was also a major failure as leader, easily mocked for his flyaway hair and donkey jacket and completely unprepared for sparring with Thatcher. Who does Owen Smith reminds us of? A secondary school maths teacher whose a decent bloke, but not someone you’d have a pint with? The bank manager who sympathetically told you he wouldn’t be giving you the loan? Or maybe the Brussels eurocrat who measures the angles of bananas for a living?

Owen Smith as caretaker leader might make sense. He could efficiently manage the transition from the tumultous Corbyn regime to a more united party with a vigorous, young leader. But Owen Smith as a potential prime minister? Owen Smith as the future of Labour? They’d be better off with John Oliver. And there’s a real chance Smith will win now that the influx of Corbyn supporters has been stanched. But Smith will have feet of clay. Thousands of Labour members will claim, with some credibility, that the election was rigged or at least less democratic than it ought to be. A stronger leader might be able to smooth over those particular allegations, but not Owen Smith. A Smith leadership won’t save Labour. It will probably hasten Labour’s disintegration. When it comes to the history of the Labour Party, Owen Smith will be Mr Footnote.