Millions of men up and down the country are sneering at Pokemon Go, the latest fantasy game craze to sweep the nation, which is in no way similar to Fantasy Football whatsoever they say. “What a load of utter bollocks Pokemon is”, said Ben Taylor from Huddersfield. “I know people who spend their entire day […] 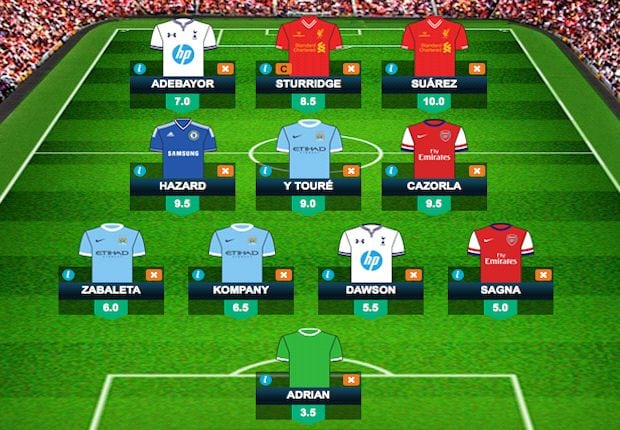 Millions of men up and down the country are sneering at Pokemon Go, the latest fantasy game craze to sweep the nation, which is in no way similar to Fantasy Football whatsoever they say.

“What a load of utter bollocks Pokemon is”, said Ben Taylor from Huddersfield. “I know people who spend their entire day glued to their phone, getting excited over some fantasy nonsense. Fully grown men, I mean have you ever heard of such a thing?”

Around five million men in the UK are expected to play Fantasy Football this season, a game so popular it has spawned a whole industry around it including scouting websites and ‘cheat’ apps. But men are adamant that it is nothing at all like Pokemon.

“You’d never catch a bunch of proper blokes down the pub sitting glued to their phones, spending the whole night talking about some inconsequential fantasy crap that is based on imaginary data and has no bearing on real life whatsoever. It just wouldn’t happen”.

“Pokemon is for pansies and Fantasy Football is for proper blokes. You have to choose a funny name, then style your team outfit before choosing which men you like the best. It’s great. Then it’s simply a case of studying form, tactics, fixture lists, psychology and hoping for a bit of luck. I’d say it was probably about 90% luck.”

The Fantasy season kicks off this weekend with millions of men expected to spend the majority of Friday afternoon studying pre-season form and transfer lists before deciding whether to captain the diminutive Argentinian or the lanky Swede. Something most men are completely comfortable with because it’s absolutely completely different to something like Pokemon, whose players are ridiculed for committing so much time and energy to it.

“Ok, so my wedding day was ruined when I left Aguero on the bench and found out he banged five goals in the second half against Newcastle. I was fucking livid. But that was just one day and if i’d played one of my power tokens like i’d planned it would have been fine. My wife was naturally very understanding and agreed to postpone the honeymoon while I got my team in order.”

“She’s just glad i’m not one of those overgrown kids playing Pokemon.”

Lucky Numbers and Horoscopes for today, 6 May 2021