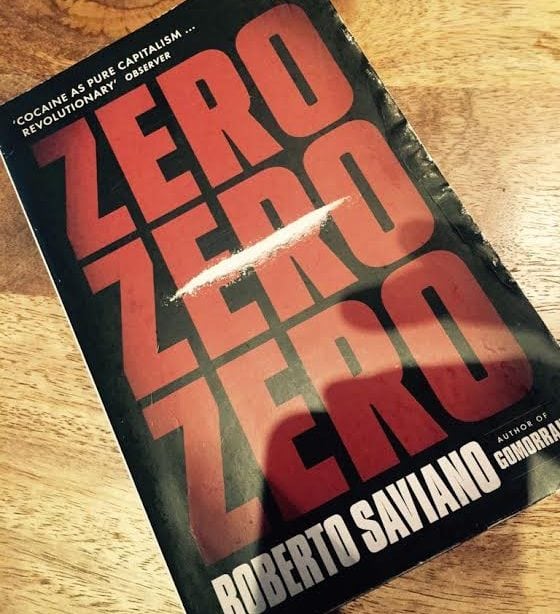 An idiot who thinks it’s cool to have a book about drugs on his coffee table has replaced JG Ballard’s Cocaine Nights with Roberto Saviano’s Zero Zero Zero.

James McAllister, 37, a lettings negotiator from Beckenham said: “I haven’t read either but it makes me look really edgy.

“I tried to watch that film Saviano did, but it had subtitles, can’t be having that . Somebody did tell me it was like a mafia film but in Italian.

“To be honest the reason I didn’t bother reading Cocaine Nights was that the plot was in the title, and I do that every evening anyway.

“I know Ballard’s book said cocaine in the title and the other one doesn’t, but the line of sniff on the Zero Zero Zero is so much more realistic. I came in drunk last week and tried to snort it, that is the magic of literature I guess.”