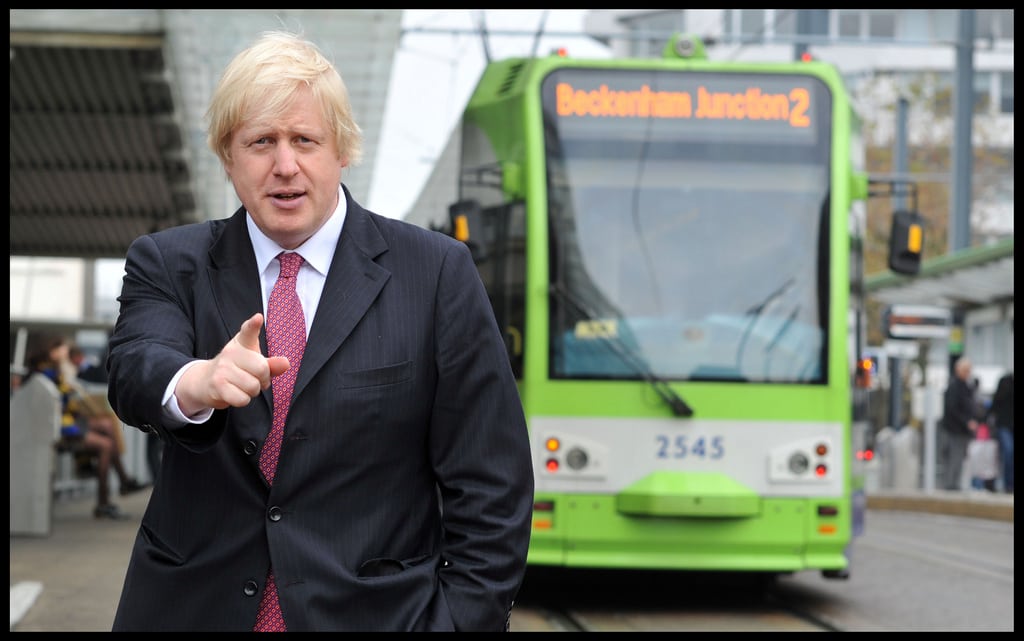 Boris Johnson was four hours late for the cabinet away day at Chequers today after putting Checkers into the sat nav.

Boris, the new Foreign Secretary, spoke to our reporter from junction 12 on the M40 today. He said: “I knew it was named after a some type of game. I thought Bridge possibly, but they are never going to build that over the Thames.

“Maybe Risk, but I had already played that with the UK economy. What about Snakes & career Ladders but I remembered that I did that with Michael Gove a few months ago, never again. It knew it couldn’t have been Who Wants to Be a Millionaire because  everyone is aren’t they?

“It could have been Trivial Pursuit but that was my career in journalism. I was pretty sure it was Battleships, until I remembered I had sent them to protect the coast of Rhodesia. It might well have been Operation, but no way I was going to spend five months on the waiting list.

“Then I had a eureka moment and realised it was Checkers, and put it in the sat nav, but nothing came up, so I did what I always do in these situations and Scrabbled through the mess and see if I end up with any sort of Cluedo.”