A new survey that examines the drinking habits of young Brits has found that a typical under 25 year-old has five-times experienced a memory blank after drinking alcohol since turning 18, with 17 per cent experiencing a “blackout “ten times or more”. Whilst these numbers are shocking it seems the severity of the situation is […]

by Lewis Oakley
in News 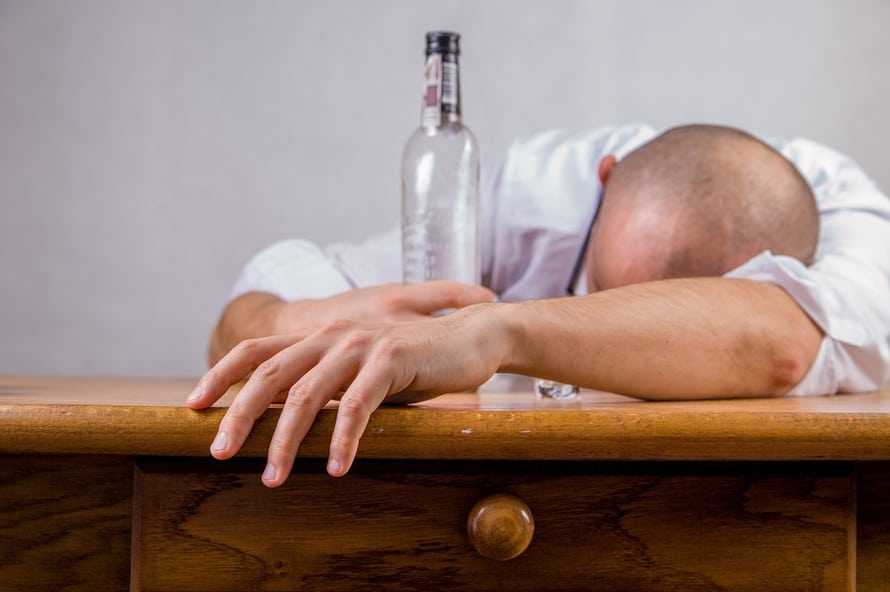 A new survey that examines the drinking habits of young Brits has found that a typical under 25 year-old has five-times experienced a memory blank after drinking alcohol since turning 18, with 17 per cent experiencing a “blackout “ten times or more”.

Whilst these numbers are shocking it seems the severity of the situation is not hitting home with the demographic. The truth is 54 per cent said they would probably repeat their antics within a month.

The findings also seem to highlight that safety is being sacrificed in the quest to have a fun filled night. The study of 1,000 18 to 25-year-olds revealed that they’ve woken up after a heavy night in a place they don’t recognise at least once. This type of recklessness can come with some big consequences as is the subject of a new TV show. “The Night Of’ which airs tonight at 9pm on Sky Atlantic. The gripping drama follows young student Nasir Khan (played by Riz Ahmed) who faces a real-life “blackout” nightmare when he’s accused of murder and can’t remember the night it allegedly happened.

A spokesman from Sky Atlantic, said: “So many people have been in the situation where they’ve got carried away with their drinking and maybe gone too far.”
“Some might wake up with friends telling them of funny antics that went on during the night before, while others will be filled with dread.”

In a similar study Reagen Wetherill, PhD, co-authored a review that found having one blackout makes another one much more likely. And those who report blacking out show differences in their brain activity while performing memory tasks compared to those who don’t black out when given the same amount of alcohol.

Older participants who have been chronic heavy drinkers show even more significant memory deficits, and their brains can actually atrophy — similar to the effects of a severe vitamin deficiency. But if you’re regularly drinking to the point of blacking out at a younger age, you’re already incurring damage that isn’t going to be repaired.

“It’s a ‘You’ll never be who you once were’ kind of thing,” Dr. Wetherill says.

Aside from the loss of time and memory it seems that there is another cost to this culture which is all too financial. Sky Atlantic’s survey found that spending becomes a bit of a problem for many who have drank too much alcohol with three in 10 admitting they had apparently purchased some extravagant items during a blackout.

Losing possessions was a common story to crop up in the study, with the most common item disappearing being mobile phones.

This was followed by lipstick, wallet, keys and more than one in 10 young Brits have even lost their credit card on a heavy night out.

Respondents told plotted their average spend to be £50.70 during a typical night where they’ve blacked out.

It seems one of the best ways to drive home issues is still through exploring them on television. The new series ‘The Night Of’ which starts on September 1st at 9pm on Sky Atlantic, will show young drinkers exactly the kind of situation irresponsible drinking can land them in.