RelatedPosts Monster Crash – Brexit Halloween with the Ghost Tories HBO pens Brexit ending after growing impatient with proceedings Perfect Brexit deal finally revealed Video – Boris fought the law…but the law won Batman villain The Joker has been elected Mayor of Gotham in a stunning electoral triumph. The eponymous villain, who had fired his […] 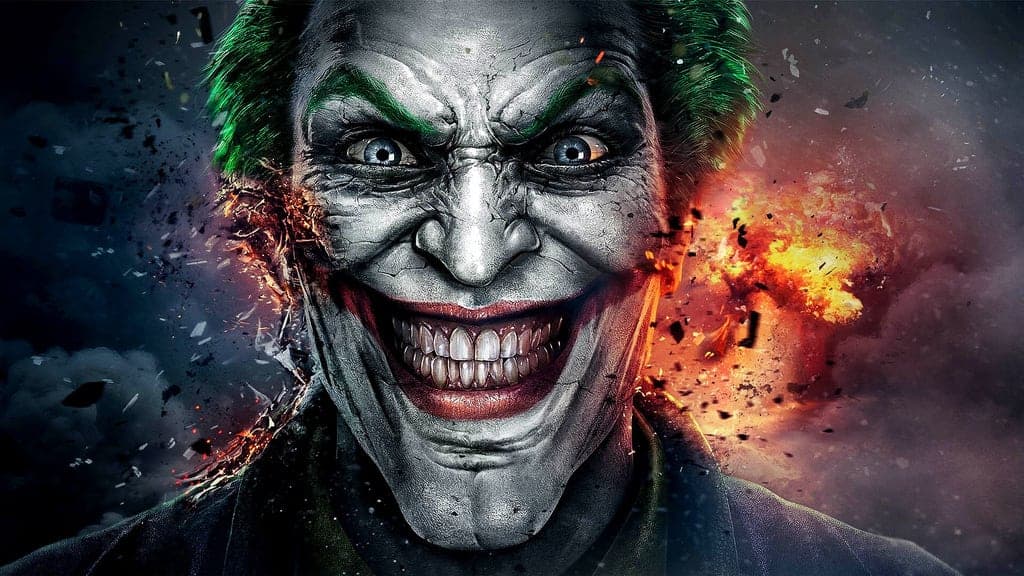 Batman villain The Joker has been elected Mayor of Gotham in a stunning electoral triumph.

The eponymous villain, who had fired his team of goons and replaced them with a terrifying assortment of old Republicans, Spoke to reporters from his victory party at the Arkham Asylum;

“I used to think I had to come up with some ingeniously evil scheme to inflict misery on the citizens of Gotham but, as it happens, my insanity and psychopathy have struck a real chord with them.

“Don’t get me wrong, I love a dastardly scheme as much as the next villain, but it is so much easier to just tell these fuckwits want they want to hear.

“I was a little worried when that footage of me, ‘The Dark Knight’ was released by the left wing media, as it suggested I enjoyed torturing people and trying to destroy democracy, but it actually seemed to help me-it is almost like whatever I do makes no difference to the voters.

“It’s probably because my opponent, crooked Bruce Wayne,is an out of touch, establishment crony, who keeps all his emails on his secretive Bat Server.”