I feel the need to write something. To rant a stream of confused consciousness about the why’s and wherefores of how I personally believe Donald Trump has achieved the position of the most powerful man in the supposed free world. Except it has all been said today by far more intellectual and informed individuals than […] 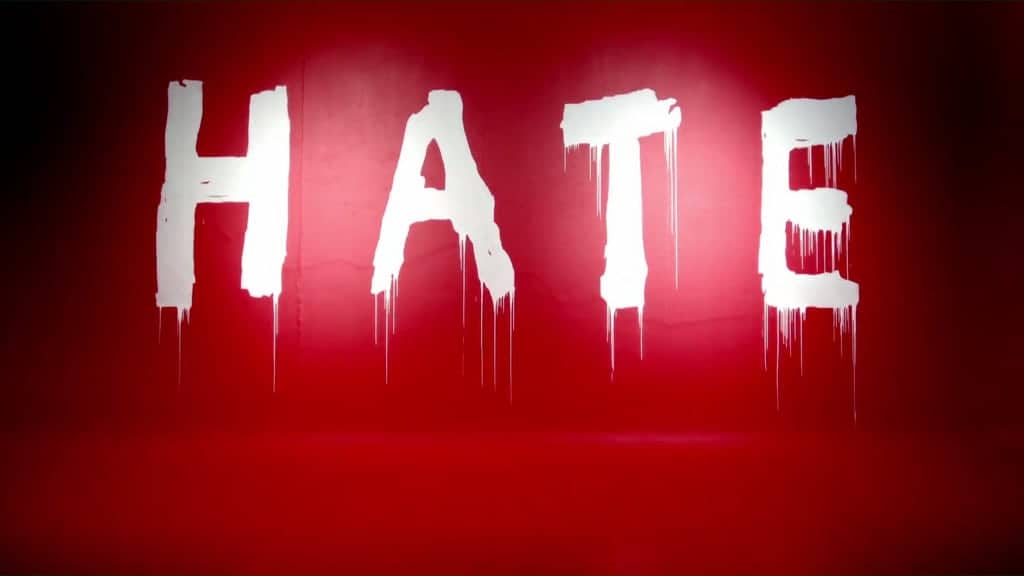 I feel the need to write something.

To rant a stream of confused consciousness about the why’s and wherefores of how I personally believe Donald Trump has achieved the position of the most powerful man in the supposed free world.

Except it has all been said today by far more intellectual and informed individuals than me.

I still feel the need though to add my tuppence halfpenny, if only to cleanse my mind and stop me darkly mulling over and moaning about this state of affairs.

This is a personal view as I see it, why I think it happened and is purely a statement to clarify it for me in my head in truth.

Personally I can understand why he won, and why he appealed to lots of white over 45 year old men.

Neo liberalism has seemed proven to marginalise and create disenchantment with so many communities in the UK and the U.S. throughout Europe and Worldwide.

We have a whole body of WASP men and women who are angry, frightened and reactionary.

The world they knew has changed drastically and somehow made them feel left behind and ignored.

They grew more and more frustrated with perceived, and in their opinions, real threats to their world view and lives.

The coupled with the seemingly aloof and distant attitudes of governing politicians and leaders, sat comfortably in their seats of power surrounded by security and advisors, distanced and safe from the reality and the grass roots fear and anger bubbling in these marginalised areas has created a melting pot of distaste, disgust and disharmony at the status quo.

It exploded into reality with Brexit in the UK and now last night in the U.S.

The fact that Trump and his lapdog British mate Farage have nothing whatsoever personal in common with the grass root following they both developed matters little to them or their voting followers.

What matters is they have managed to get these ‘lost voters’ to become mobilised, motivated and off their backsides to make their marks at the ballot.

What concerns me is the manner and reasons these men and some women seemingly, of my age group and class background, decided to vote and kick back.

It has been quote sickening to me to see the racist, misogynist, fear mongering, separatist and unpalatable way these two campaigns played out.

I argued with friends and fell out with many over Brexit, and many have done the same in the U.S. elections.

Am I a wet behind the ears, neo liberal, socialist, middle class idealist whose ideals are to blame for the woes of the World?

I did understand some of the concerns and arguments on the Brexit side and I also think that control of our destiny should be in our own hands, and should be a voteable democratic process, but I desperately wanted to stay in Europe.

I cannot stand Trump or what he stands for, but I do understand the fears and the anger of the rust belt voters.
I am very confused today at the World I live and grew up in.

I imagined as a young man, by the time I was at the age I am now, the World would be more understanding and compassionate.

Multiculturalism is a wonderful thing to me – I love living in a City and a country with many races, creeds, cultures and people.

I do appreciate and understand frustrations and concerns many have with this seeming dilution of the traditional ‘British’ way of life, I just don’t think it is disappearing in the way it is portrayed by the right wing.

We are a mongrel country and always have been, every culture has brought its influence and input into our wonderful country.

America is the same.

Technology and international trade at a level never seen before has changed the way our World is and can ever be now… Our industrial production is almost gone and struggles against cheaper and more profitable countries outputs.

Will our new ability to trade without restriction change this, or will we have to see our working classes compete against China, India and many others.

Globalisation has now changed everything.

Can it go back to the supposed ‘good old days?’. Can he make America great again? Can we make Britain great again?

Am I missing something? Am I naive and stupid?

How can we create, and importantly due to his pre election promises, how can Trump create jobs in industries which are almost dead in the West?

What happens when these people suddenly realise the magic they expected ain’t happening?

I am and always will be liberally minded, a socialist orientated individual at heart and I believe we can only change things by helping the poor and weak and working together and not against each other.

I hope and pray we can see the way forward without the hate, violence and ignorance we heard as part of this Presidential campaign and as part of our Brexit.

United we stand and divided we fall is how I see it.