In the finale John Bercow slays Boris Johnson while Jeremy Corbyn goes beyond the Wall to live with the Wildlings and his direwolf McDonnell. 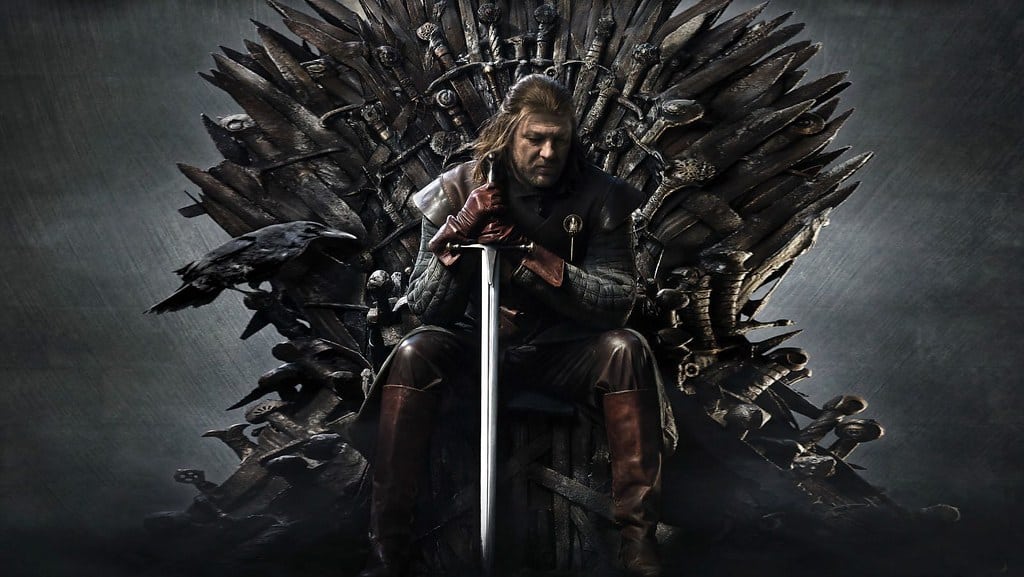 Ken Clarke will became the King of the four kingdoms in a controversial Brexit ending penned by HBO.

The television network said they commissioned the final episode after growing impatient with proceedings.

In the finale John Bercow slays Boris Johnson who rides into battle on top of a water cannon.

Dennis Skinner, the Beast of Bolsover, is granted his wish to become the King of the North while Jacob Rees-Mogg sets sail to explore new lands in the West.

Jeremy Corbyn is exiled to Castle Black, but eventually chooses to set off past the wall to live with the Wildlings and his grey direwolf McDonnell.

The directors said they made the controversial decision to plough ahead with the ending after “meaningless dithering” in parliament left them with no other option.

HBO president Casey Blows said: “Fans are desperate to know how this all ends, so we thought we’d give it to them.

“It is a dramatically and emotionally thrilling way to end the series, with the high-octane drama in parliament given a classic Hollywood tickle to add a bit more spice.

“We know that no matter what we do, even if it’s the optimal version, that a certain number of people will hate the best of all possible versions.

“But we hope most people will be happy with how this all turns out – because lord knows we’ll be waiting a lot longer for the actual version to be released.”

The usual cast has been assembled for the final series.

Brienne of Tarth, AKA Gwendoline Christie, will play Corbyn, and Peter Dinklage has been tasked with portraying Bercow.