RelatedPosts Monster Crash – Brexit Halloween with the Ghost Tories HBO pens Brexit ending after growing impatient with proceedings Perfect Brexit deal finally revealed Video – Boris fought the law…but the law won As the Byron Burger chain decided to round up its illegal workers and send them to concentration camps, sorry deport them, the […] 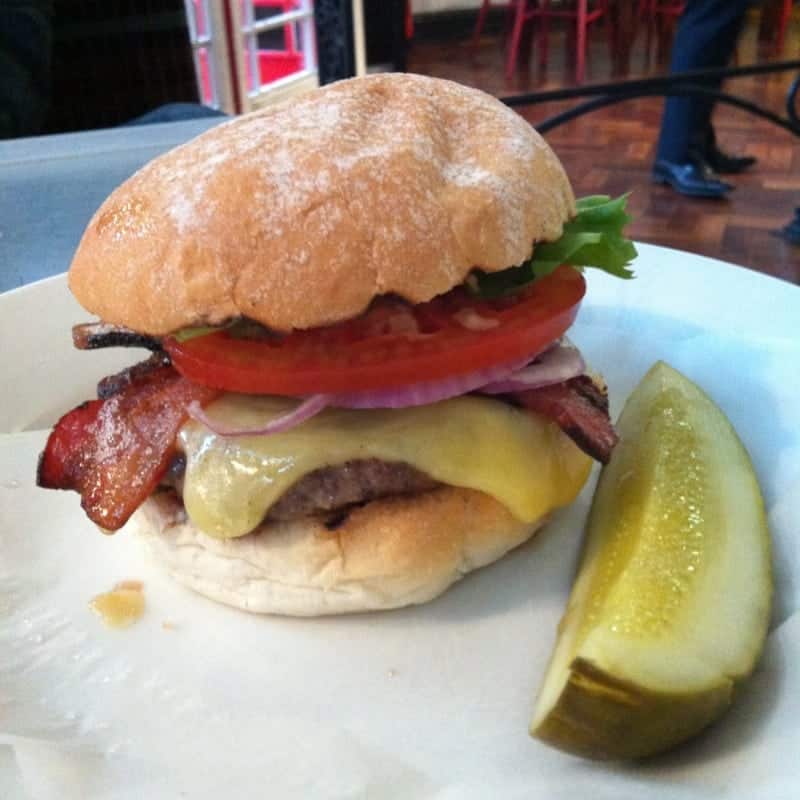 As the Byron Burger chain decided to round up its illegal workers and send them to concentration camps, sorry deport them, the far-right group decided to team up with the racist restaurant group.

Nigel Staines, 34 a senior spokesperson for Britain’s First, from Barking said: “Britain’s First Byron Burger had a certain ring to it, one of the lads, Terry, did a journalism course while he was locked up for ABH on a Polish brickie.

“I tracked their first burger chain to Kensington High Street and discovered that the workers were all foreign. The police must have missed this branch, so we did the decent thing and kicked their heads in. Turns out they are actually still ALLOWED to be here, I thought Brexit meant anyone not white-British had to go. If May won’t do it, we will. It is now our HQ.

“We had nobody to cook the food, but Gary did a cookery course when he was doing a three stretch for head-butting an asylum seeker, so he is now making the burgers. One of them on the menu is called the “B-rex”, but Terry changed it to “B-rexit” get it? See we not just thick thugs, now fuck off or I’ll snap your teeth off.”