There have been some critics who have said that the Labour leader has massive core support, but few polices, well this afternoon he plans to change that. Today Corbyn is expected to reveal a number of pledges that he hopes will change the face of Britain. A major part of the speech is likely to […] 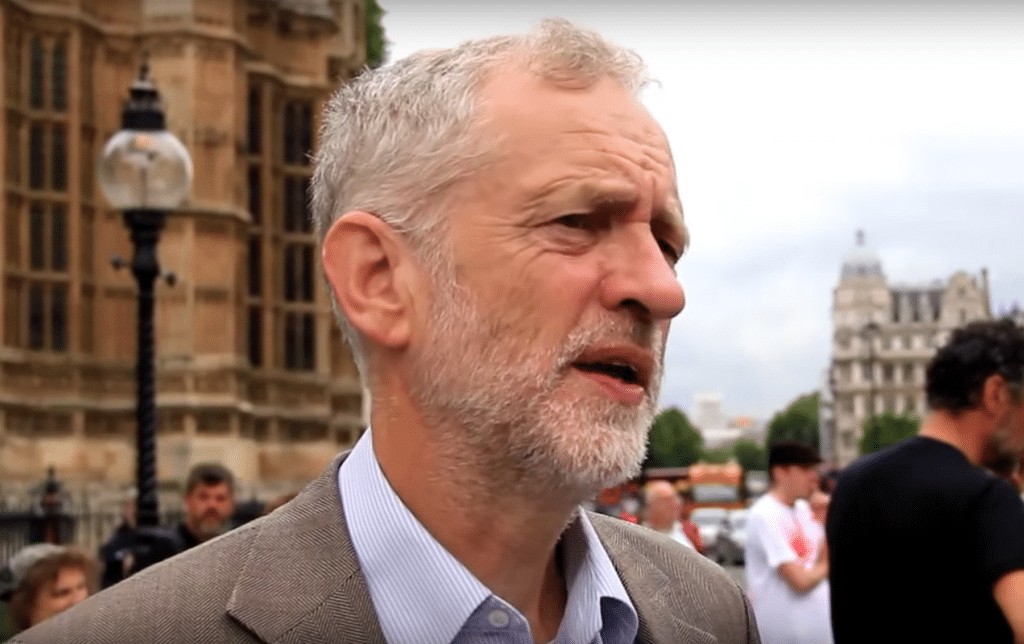 There have been some critics who have said that the Labour leader has massive core support, but few polices, well this afternoon he plans to change that.

Today Corbyn is expected to reveal a number of pledges that he hopes will change the face of Britain.

A major part of the speech is likely to be the £500bn programme of investment in the UK economy, a huge figure, but it is hoped to reinvigorate the economy, which might be heading for anther recession post-Brexit.

During his talk, which will take place in Dagenham East London, later today, it is assumed he will discuss ten separate ideas, that will, ‘rebuild and transform Britain.”

If voted into power in the next election, then Labour would achieve full employment, as a million jobs would be created constructing infrastructure projects across the UK.

Alongside the huge job increase Corbyn plans to offer a health services with no private sector involvement and will strengthen employment rights.

Corbyn is also about to go head-to-head with challenger Owen Smith in Cardiff, as part of a series of hustings to choose the next Labour leader. Smith is still a long way behind in the polls of Labour members voting intentions, but some big names from the Corbyn have switched over to his side in recent days, economist David “Danny” Blanchflower being one of those. Left-wing journalist Owen Jones also appeared to question Corbyn’s campaign and chances of becoming the next Prime Minister of Great Britain.

Smith has been criticised for saying that he think the party could split if it doesn’t unite. It is assumed he means the party has to unite behind him rather than Corbyn to avoid a split, which could be catastrophic for the party.

In response to Smith, Shadow Chancellor John McDonnell said: “I’ve given my whole life to this party, there’s no way I am ever, ever going to allow this party to split. And it won’t.”

The leadership contest will end on 24th September and both contenders have more than enough time to try and persuade Labour members, many of who had to fork out £25 to be able to vote in the contest, to support them and their vision for the future of the party.