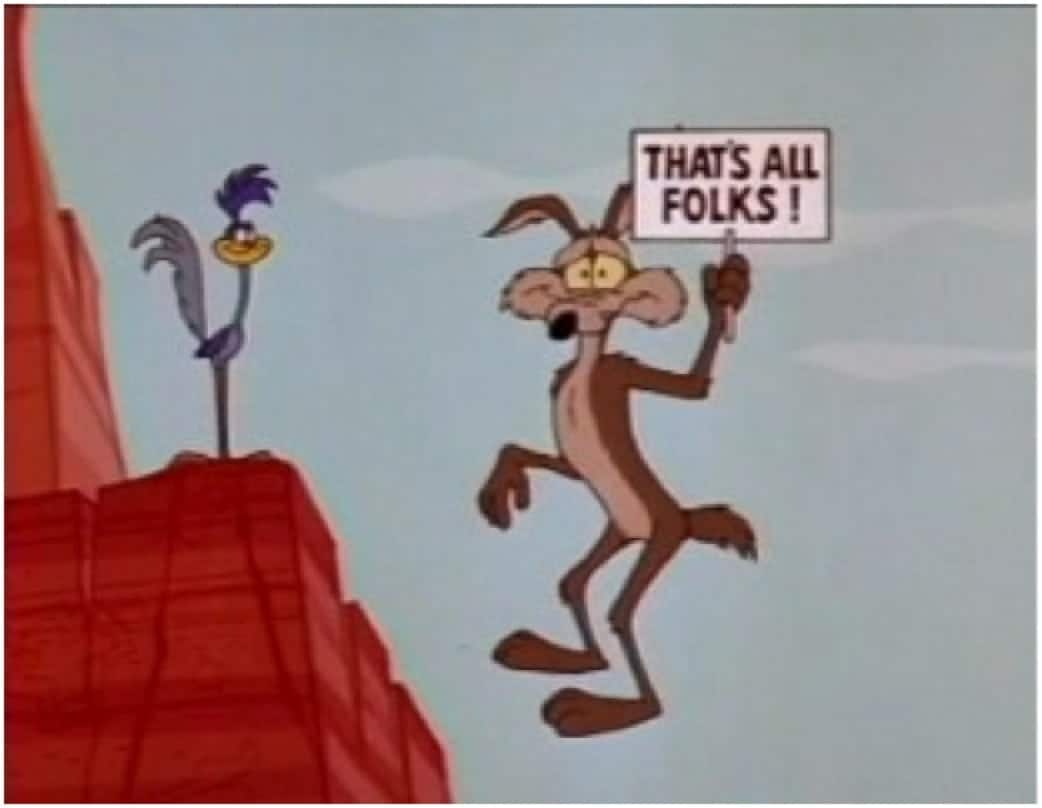 Acme Inc became a global brand in the 50s and 60s with best sellers such as rocket powered roller skates, bat-suits, invisible paint and earthquake pills.

Sales began to dip towards the end of the century as the public’s appetite for products that blew up in your face began to wane. However Wile E. has transformed the company’s fortunes over the last 9 months by tapping into an unforeseen and surprising surge in demand.

“It has been a fantastic few months for Acme” confirmed Mr Cayote. “Particularly in the US and UK where we’ve recently received huge contracts to build a border wall and an oil pipeline, and our consultancy arm is currently advising the Brexit taskforce.

We have a new line of products coming out over the next couple of years that are designed to boomerang magnificently. We’re hoping for at least a 52% market share.”

Theresa May is thought to be a huge fan of Acme and recently hired former Acme financial analyst, Philip Hammond, to join her cabinet.

It is even believed she is set to use an Acme Inc detonator to trigger Article 50 later today.