A recent court case in Bristol saw a group of property guardians granted legal recognition as tenants for the first time, thus phasing out property guardianship in the city. Bristol’s property guardians have been told they will need to leave their accommodation “as and when the buildings are needed” by the council, but this is […] 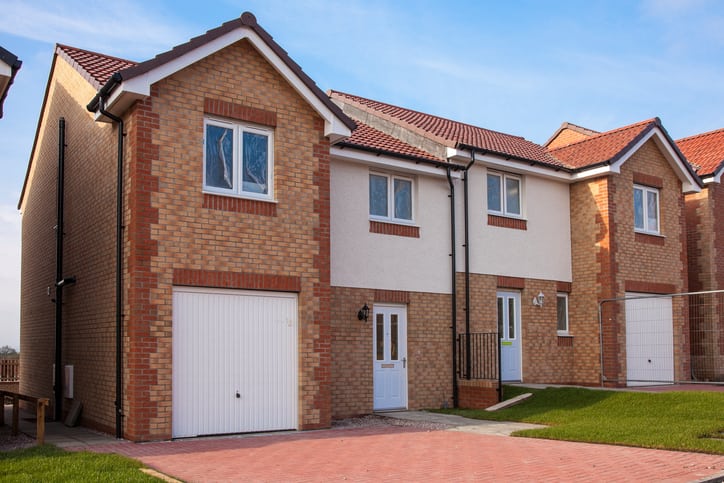 A recent court case in Bristol saw a group of property guardians granted legal recognition as tenants for the first time, thus phasing out property guardianship in the city. Bristol’s property guardians have been told they will need to leave their accommodation “as and when the buildings are needed” by the council, but this is expected to take at least twelve months to come into effect.

Property guardianship is and has been a source of controversy ever since it came to the public’s attention as an temporary solution to the housing crisis. In return for providing residential security for vacant buildings, property guardians are given cheap accommodation in desirable locations. While this sounds like an ideal solution to the nation’s accommodation shortage, this has hit some very public snags. Does the Bristol case mark the end for property guardianship, or does it simply need to evolve to survive?

Shelter versus security – what is property guardianship for?

A house occupied by property guardians may have been the setting for cult sitcom Crashing, but its depiction in the news has frequently been cast in a negative light; many of the  properties used were not originally designed for residential use, and are often left in varying states of disrepair.

The concerns of property guardians are often raised (anonymously, so as to avoid reprisal from agencies like Camelot and Dot Dot Dot) in the media. These have ranged from rats to a lack of running water, as well as sudden requests to evacuate the premises—24 hours as opposed to the standard 28 days. Yet, companies like Camelot, which started as an “anti-squat service,” insist that their priority as a company is to provide security to the property rather than shelter for the guardians.

Although the guardians aren’t legally recognised tenants, after the precedent set by the recent case in Bristol, they have rights, rights that must be recognised by agencies and councils alike. Some property protection companies already go the extra mile, by ensuring that guardians are SIA-qualified before allowing them to occupy a property.

Following the Grenfell tragedy, the London Assembly announced a consultation on how to improve security and establish best practice across the capital to make guardianship work for the people living in these vacant properties. The demand for property guardians is there: 83% of those surveyed by the Empty Homes Network were in favour of empty homes being used to combat the housing crisis rather than being knocked down for new builds. It’s simply a question of identifying where property guardianship can go next.

Guardianship for the greater good

While Bristol has cancelled its property guardianship schemes for the public, they, and other nearby local authorities, are using their vacant buildings to accommodate their cities’ homeless population. In conjunction with homelessness charity St. Mungo’s, Bristol Council have used four empty council buildings to shelter those sleeping rough. However, the head of the charity has noted that this scheme is aimed at those who are economically destitute: “people on the streets who don’t have any additional needs,” as he puts it. Similar schemes are also being looked into by North Somerset Council.

So perhaps the future of property guardianship will come with tougher regulations on those providing the services. After all, property guardians know what they are signing up for; it’s up to the agencies to treat them with the respect they deserve.

‘Why would you do that?’: US broadcaster in shock after being told Ireland uses the Euro