The trade talks after Britain leaves might be as tough as the long-running Brexit divorce negotiations. 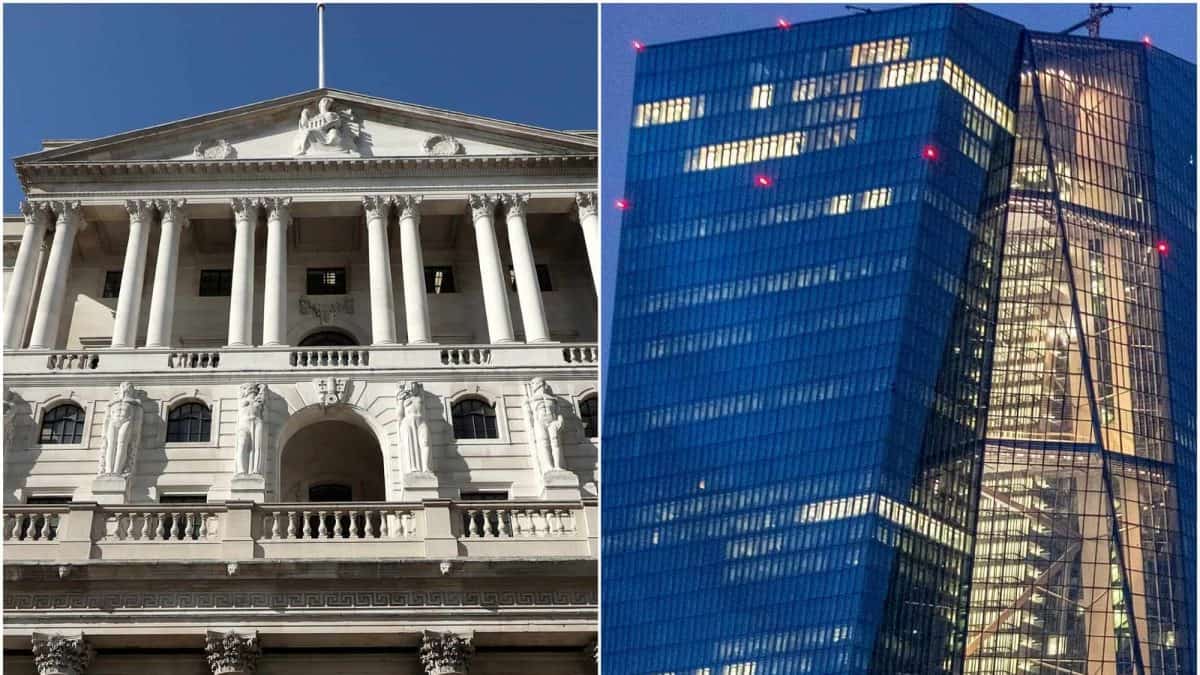 European Union Brexit negotiator Michel Barnier has drawn the battle lines for the upcoming free trade talks with the UK once it has left the bloc and warned Britain not to undercut EU standards.

Mr Barnier said the trade talks after Britain leaves as expected on January 31 might be as tough as the long-running Brexit divorce negotiations, which have consumed much of the last three years.

He said whatever trade agreement emerges, it will cost UK businesses, since they would now be outside the 28-nation bloc.

Currently, there is seamless trade and zero tariffs under common regulations since the UK is part of the EU and has unfettered access to a market of almost half a billion consumers.

With its Brexit departure, the UK hopes to maintain as much access as possible to that wealthy market while at the same time be free to revamp its whole economy, unshackled from EU rules and regulations.

Mr Barnier’s message was clear, there is no way that will happen.

No way that will happen

In the EU, there are fears that Britain will transform itself into a low-regulation economy that would undercut stringent EU social, environmental and other standards.

Mr Barnier warned that “the UK should not think that zero tariffs, zero quotas will be enough.

“The EU will insist on zero tariffs, zero quotas and zero dumping.”

“There will be more economic competition, OK, between the EU and the UK, and that is normal. But the EU will not tolerate unfair competitive advantage,” he warned at the Web Summit in Lisbon.

Outgoing British Prime Minister Boris Johnson has insisted he wants a “best-in-class” free trade agreement, which comes down to the best trade deal that still allows the UK to diverge from EU standards, and potentially head to a US-style low regulation economy.

The EU definition of “best” is different, Mr Barnier said.

“For us, it means a free trade agreement whose aim is not only economic and financial profit with zero tariffs and zero quotas but which is also in the interest of the people, their environmental and living standards,” he said.

Half a decade to secure

Current plans call for Britain to leave the bloc on January 31 and end a transitional trade period as soon as the end of 2020.

Considering that major international trade deals can often take over half a decade to clinch, that seems a precipitously short time.

Mr Barnier told the Web Summit that by next summer, it will be clear if the Brexit trade transition period will have to be extended beyond the end of next year.