The outgoing president of the European Commission said he regretted not campaigning in the referendum to counter the many lies told by Johnson and co. 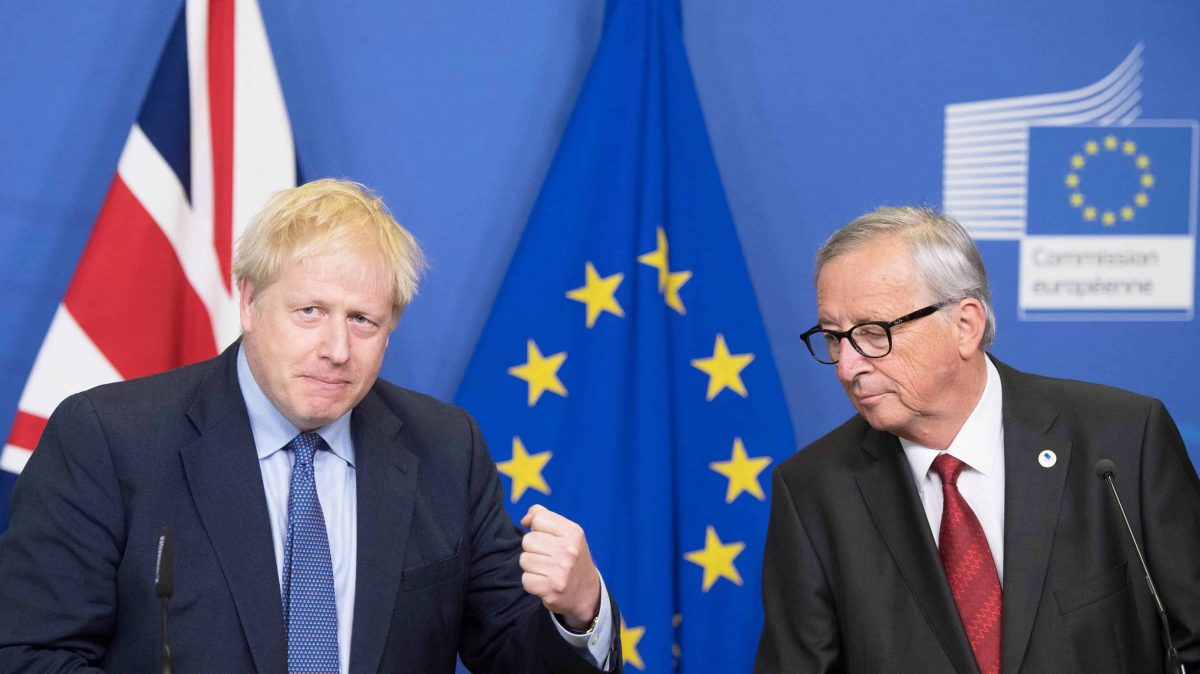 Prime Minister Boris Johnson has told “so many lies” during the Brexit campaign, Jean-Claude Juncker has claimed.

Mr Juncker, whose term at the helm of the European executive will come to an end by January 2020, also said he had been “firmly convinced” the referendum “would go wrong”.

The former prime minister of Luxembourg, speaking to German magazine Der Speigel, said he made a £1 gain from the Leave vote in 2016.

“You’re going to lose it”

He told the publication: “I was one of those early on who was firmly convinced that this referendum would go wrong.

“When then-prime minister David Cameron told me on the sidelines of the 2014 G20 summit in Brisbane that he really wanted to hold a Brexit referendum, I told him ‘You’re going to lose it.’

“I made a bet with the European commissioner of British nationality at the time, Jonathan Hill: I get a pound from you if the Remainers lose, you get a euro if you win.

“I have that pound today.”

Britain’s departure from the European Union was initially due to take place on March 29 this year, but was later postponed to May 22, and then October 31.

A so-called flextension has been granted until January 31 and, since then, a General Election has been called for December 12 where Brexit is expected to be a key issue.

Mr Juncker was asked by Der Speigel about why he opted not to fight for a Remain vote and said he had received “many invitations” to campaign.

He said: “Cameron made it clear that he didn’t have any use for me.

“The European Commission is even less popular in Britain than it is on the Continent. I decided not to get involved.

“Looking at it today, I think that was a big mistake. So many lies were told, including by current Prime Minister Boris Johnson, that there needed to be a voice to counter them.”

Related: The EU has archived all of the “Euromyths” printed in UK media