A source who worked closely with her said “she literally wrote the rules” on lockdowns. 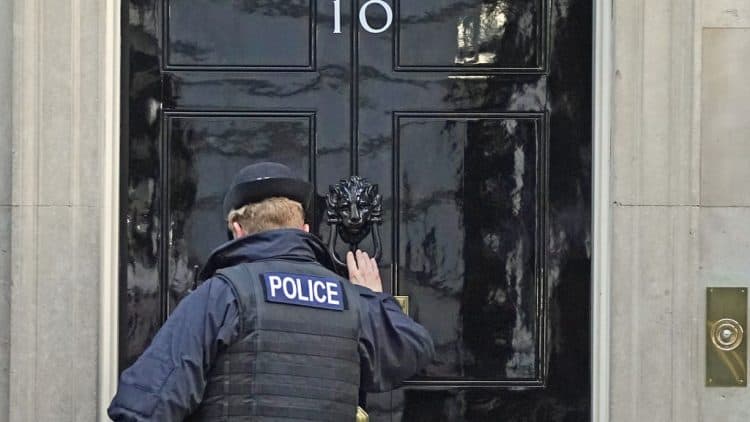 The women who led the government unit tasked with drawing up Covid-19 restrictions threw a ‘boozy’ leaving party during the Christmas lockdown, The Telegraph has revealed.

According to reports, dozens of officialsfrom Cabinet Office’s Covid-19 taskforce attended the event on December 17th 2020, to mark the departure of Kate Josephs, the director-general at the time.

Josephs, who is now the chief executive of Sheffield City Council, played a leading role in the negotiations with local areas over the tiered system, which remained in force at the time of her leaving do.

A source who worked closely with her said “she literally wrote the rules” on lockdowns.

“She led the negotiations with all the local areas in the tiered system, such as with Andy Burnham, and maintained a chart of the rules in every part of the country,” they added.

At the time of the event London had just entered tier three restrictions, with parties banned and people prohibited from mixing indoors with anyone outside their household or support bubble.

On the day of the party, the Government shared official guidance, which stated: “Although there are exemptions for work purposes, you must not have a work Christmas lunch or party, where that is a primarily social activity and is not otherwise permitted by the rules in your tier.”

Ms Josephs, who was awarded the Companion of the Order of the Bath in the Queen’s Birthday honours last June in recognition of her exemplary public service, left the Government the following day.

After being approached by The Telegraph, Ms Josephs said she was “truly sorry that I did this and for the anger that people will feel as a result”.