As Labour deals with a devastating defeat at the general election, here is a look at who could be in the race to replace Jeremy Corbyn as party leader. 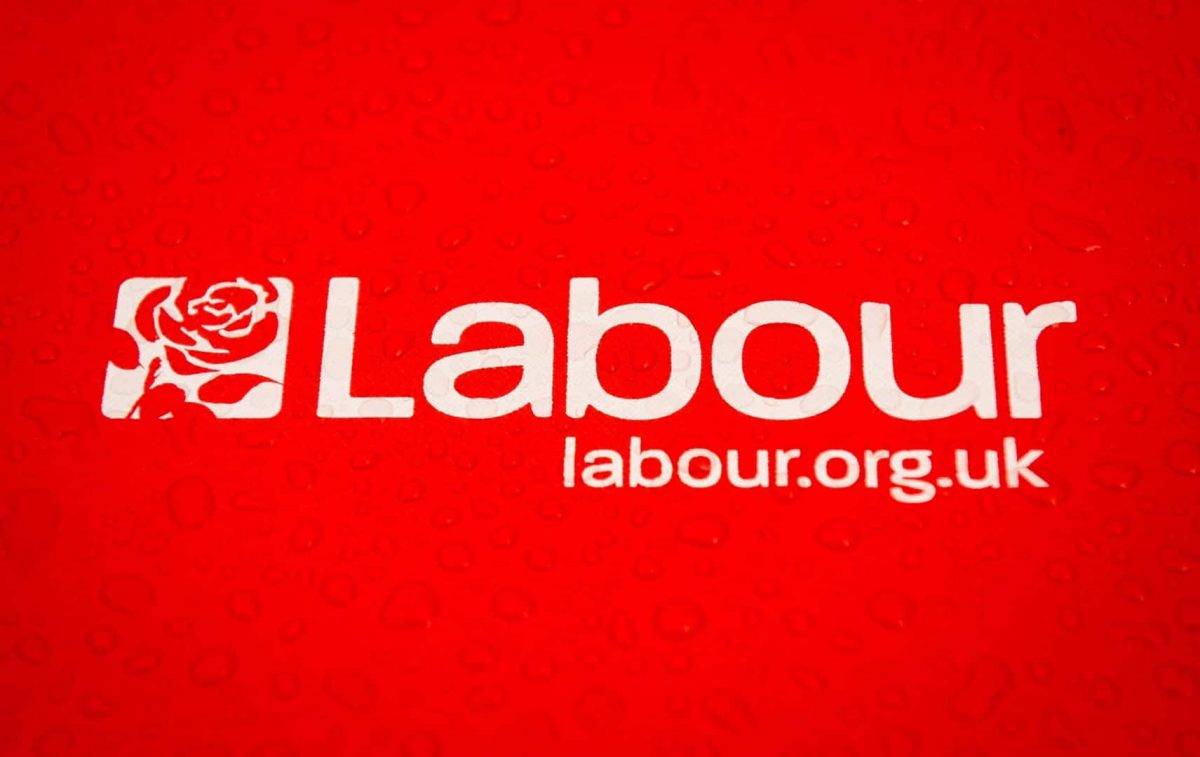 Labour’s National Executive Committee (NEC) is due to meet on January 6 to decide on the timetable and general secretary Jennie Formby has said the election should start on January 7.

So far four candidates have officially thrown their names into the hat to become next Labour leader, but who will it be?

Have your say below:

Clive Lewis, shadow Treasury minister, in an article for the Guardian, said he wanted to “unleash” the Labour movement to win its first general election since 2005.

Mr Lewis said he wanted to have the opportunity to “win back” the trust of the electorate in Labour’s traditional heartlands, where large swathes of voters deserted the party in favour of Boris Johnson’s Conservatives at the election.

Wigan MP Ms Nandy, a former shadow cabinet minister, said on Friday that the successor to Mr Corbyn must be someone with “skin in the game” and called for the rejection of “the paternalism of the past”.

Ms Nandy announced her candidacy in a letter to the Wigan Post, saying she has “a deeper understanding of what has gone awry in our discredited political system” having represented her constituents since 2010.

She became one of the most prominent Labour voices for the result of the EU referendum to be implemented and criticising calls for another public vote.

“Without what were once our Labour heartlands, we will never win power in Westminster and help to build the country we know we can be,” she said.

The outspoken Birmingham Yardley MP won in her third successive election, having first been elected to Parliament in 2015 and re-elected in 2017.

Ms Phillips launched with a video on her social media pages detailing how she got involved in community activism in the Birmingham street where she grew up and raised her family. The long-term Corbyn critic warned in a separate statement that Labour is in “big trouble” if it cannot win back the trust of its working-class base.

The Remain-backing MP warned that voters have lost trust in the Labour Party and stressed the need for the Prime Minister to be challenged with “passion, heart and precision”.

The shadow foreign secretary has deputised for Mr Corbyn at Prime Minister’s Questions and has represented the Labour Party on various overseas visits.

Ms Thornberry, who campaigned for Remain in the 2016 Brexit referendum, joined the party when she was 17 and was motivated by her experiences being raised by her mother, a single parent living on a council estate, according to her website.

She was first elected as MP for Islington South and Finsbury on May 5 2005.

There are another four potential candidates who have indicated they are considering leadership bids.

Ms Cooper has been an MP since 1997 and has held positions including chief secretary to the Treasury and secretary of state for work and pensions when Labour was in government.

More recently, Ms Cooper has been on a number of committees including the Home Affairs Committee, where as chair she has conducted forensic questioning.

Ms Cooper, who is married to Ed Balls, is a prominent Commons figure and is popular among MPs.

Mr Lavery, who was first elected as MP for Wansbeck in 2010, has said he is “seriously considering” a leadership bid.

A former miner, in 2002, he succeeded Arthur Scargill as the chairman of the National Union of Mineworkers.

Mr Lavery is a staunch supporter of current leader Mr Corbyn, having backed him in 2015 and 2016. He is the current chairman of the Labour Party and is seen as the most left-wing candidate in the field of leadership challengers.

The shadow business secretary grew up by Old Trafford football ground in Manchester and began her working life serving at the counter of a pawn shop, according to her website.

She has revealed she is “considering” a leadership bid and is seen as the current leadership’s favoured successor.

She has also worked in call centres, a furniture factory, and as a postwoman before eventually studying to become a solicitor, her online biography adds, while she describes herself as a “proud Socialist” in her Twitter profile.

In 2015, she was elected as MP for Salford and Eccles.

The shadow Brexit secretary was a human rights lawyer before becoming an MP, and co-founded Doughty Street Chambers in 1990.

He worked as human rights adviser to the Policing Board in Northern Ireland, monitoring compliance of the Police Service of Northern Ireland (PSNI) with the Human Rights Act, and in 2008 he was appointed Director of Public Prosecutions (DPP) and Head of the Crown Prosecution Service for England and Wales.

Sir Keir was elected as Labour MP for Holborn & St Pancras in May 2015.