Figures show 922 eateries were shut in what was a woeful year for Britain’s casual dining sector. 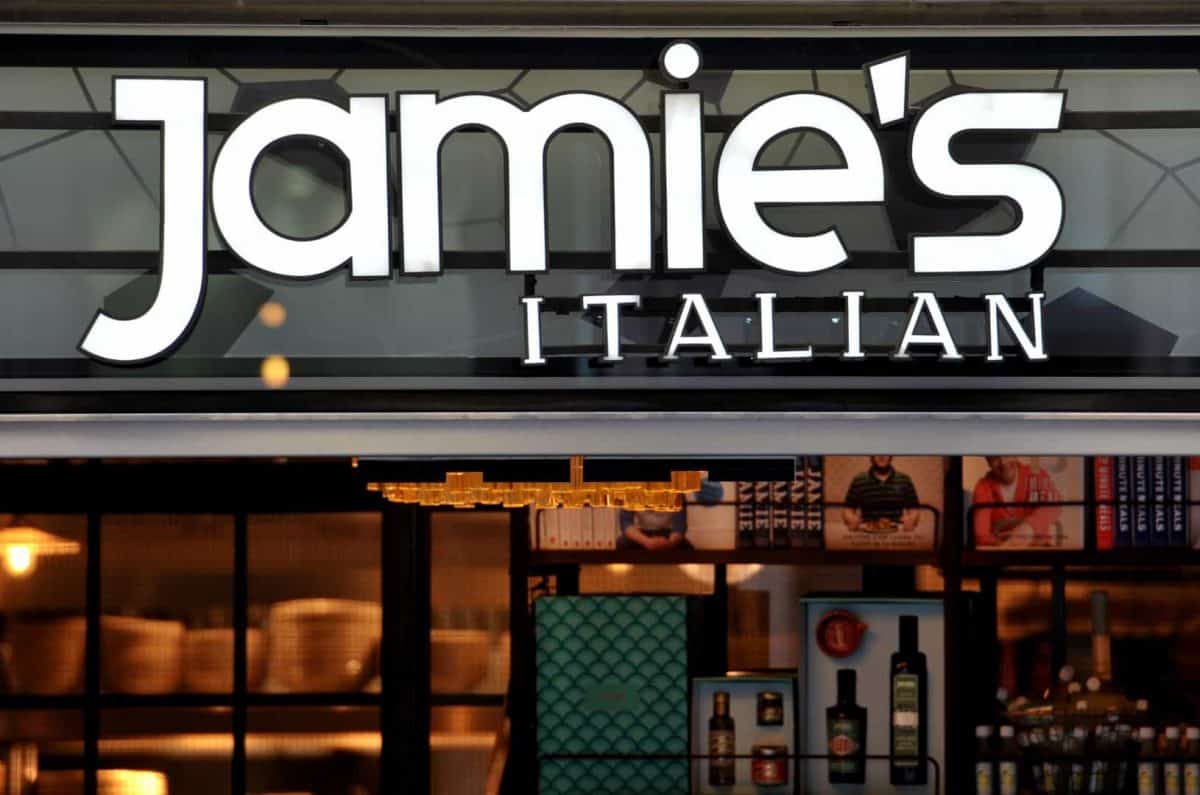 More than 11,000 workers in UK restaurants lost their jobs last year amid another swathe of closures as woes in the sector saw the likes of Jamie’s Italian bite the dust.

Figures compiled for the PA news agency by the Centre for Retail Research reveal there were 11,280 job losses in the casual dining sector in 2019 – up 8% on the previous year.

Employment across the sector was hit hard as a raft of well-known names suffered another torrid year, with celebrity chef Jamie Oliver’s restaurant empire the biggest casualty after it collapsed in May with the loss of 1,000 jobs.

There were also a host of other high-profile eateries forced to shut sites or seek rescue deals as they battled another year of stagnating sales, overcapacity and rising costs.

The data shows another 922 restaurants were shut in 2019, which comes after 1,188 closed the previous year.

Last year saw cake chain Patisserie Valerie’s fall from grace after calling in administrators following an accounting scandal now being probed by the Serious Fraud Office, while the owner of Giraffe and Ed’s Easy Diner announced plans to close a third of its outlets.

Real estate adviser Altus Group said the sector has been hit by a “lethal cocktail” of rising costs and tax hikes.

Food prices have been sent soaring by the fall in the value of the pound since the EU referendum, while staff costs have surged due to rises in the minimum wage and property taxes have also been hiked to eye-watering levels.

This has all come at a time of rising competition due to over-expansion by a number of restaurant chains, while consumer confidence has been hit by Brexit uncertainty.

The race for space

Despite recent closures, restaurant numbers are still up by 16 per cent compared with 2010.

Alex Probyn, president of UK expert services at Altus Group, said: “The race for space pushed up rents impacting on rateable values which came into effect in 2017.

“Extra tax for business rates coupled with rising food prices and staff costs through increases in both the national and minimum wages created a lethal cocktail as margins were squeezed.”

The Centre for Retail Research said independent eateries suffered the most in 2019 and are likely to bear the brunt once again this year.

Its data shows 585 independent restaurants were shut in 2019, while 337 chain-operated eateries were axed.

This compares with 622 chain-owned sites closing in 2018.

Professor Joshua Bamfield, a director at the Centre for Retail Research, said: “The main problems in 2020 are likely to be found amongst the independents, who often lack the resources to reinvest or change their business model.”

But small independent restaurants in England will be given a helping hand this year, as those with a rateable property value of less than £51,000 will see their business rates bills slashed in half on April 1 thanks to the Government’s move to increase the retail discount from 33%.

Altus said this will save the average small independent restaurant £10,624 in tax during 2020/21.