Larry Kudlow said that because there is "some structure" to talks with the EU, "reigniting that will be easier". 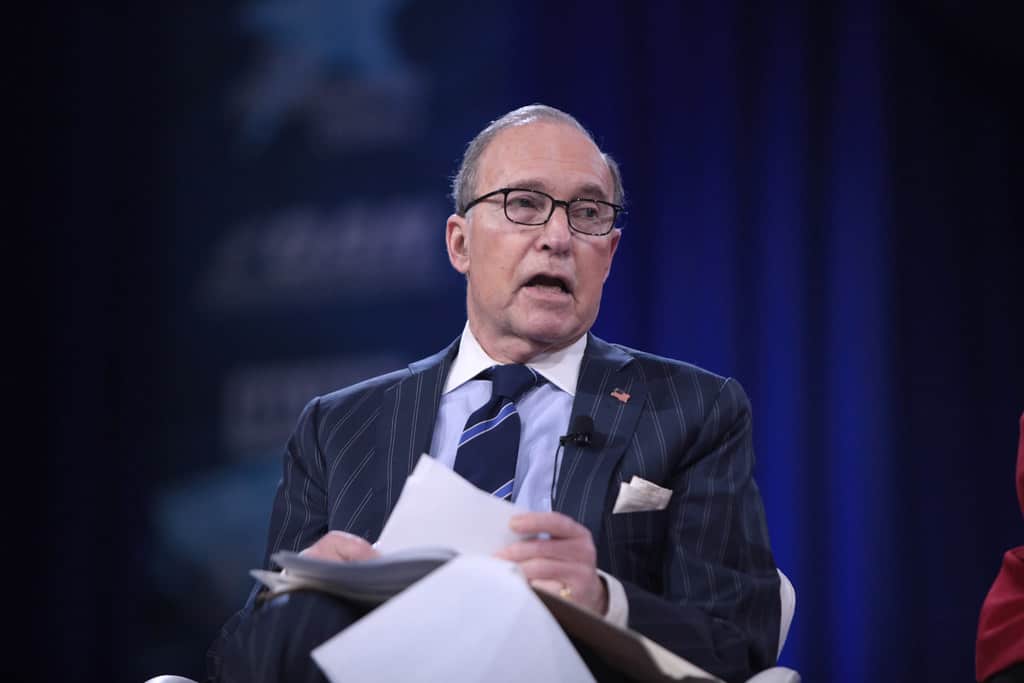 A White House officially has confirmed that the US could be prioritising trade talks with the European Union because they are at more advanced stages than with the UK.

Economic adviser Larry Kudlow said that because there is “some structure” to talks with the EU, “reigniting that will be easier” than starting the whole process with the UK.

Kudlow said both the UK and US are “in the preliminary stages of preliminary talks” for a trade deal.

He added: “We are all interested in doing something. But there’s no structure to it yet”.

As a new team are in office at the European Commission officials have now agreed to reset relations between the US and EU, with both sides keen to avoid a transatlantic tariff battle.

“No one around here is salivating for a trade war,” Bloomberg quotes Kudlow as saying. “Believe me, no one.”

In 2016 Barack Obama claimed that the UK would go to the “back of the queue” for trade talks, something that prompted much criticism from Brexiteers.